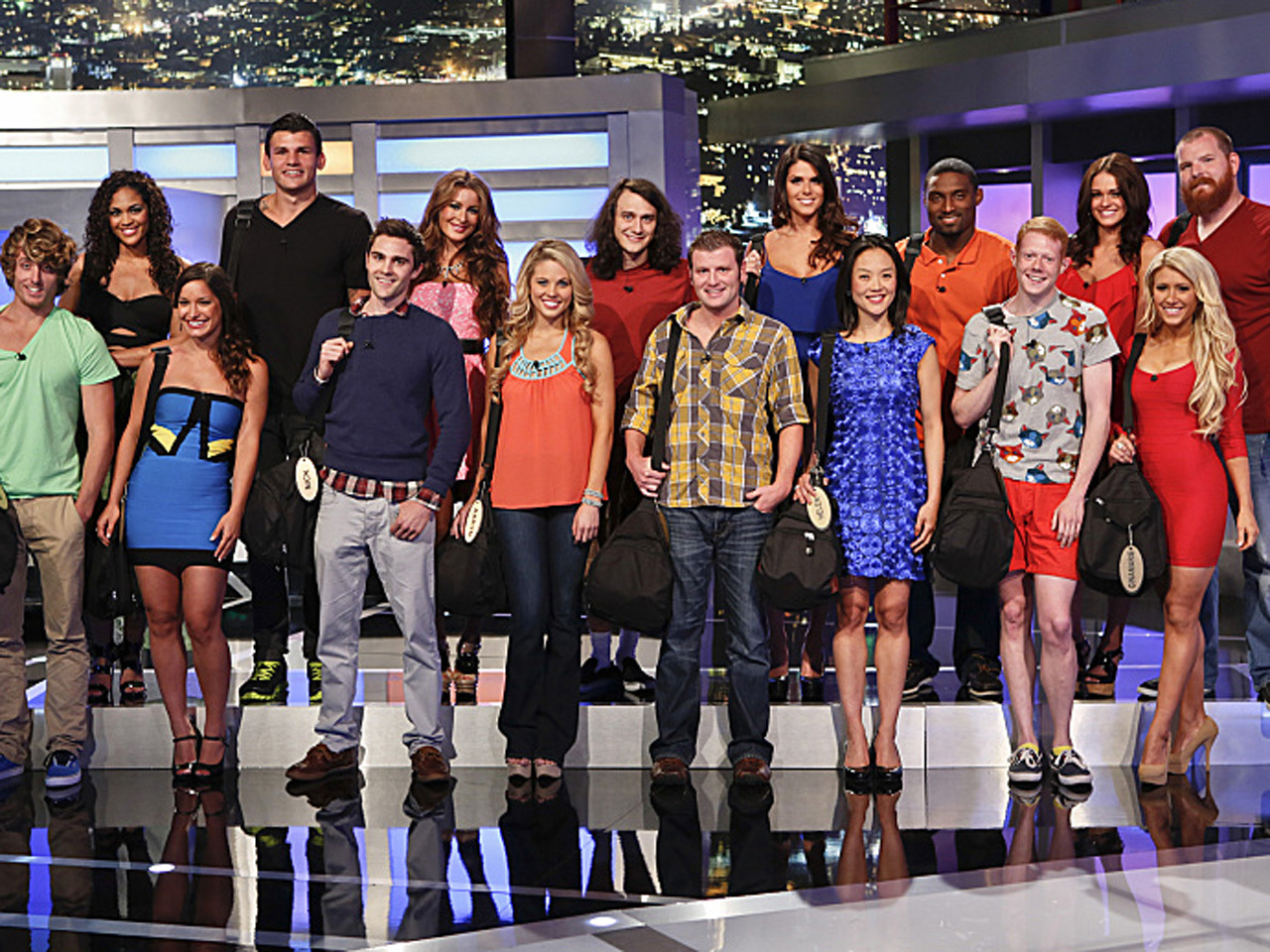 Julie Chen will continue to serve as host of the CBS reality series. Chen and her co-hosts from "The Talk" spent some time living in the new "Big Brother" house and taped a preview special, which aired on "The Talk" on Wednesday afternoon.

"This is our fifteenth season, so we had to freshen [the house] up even more," Chen said while giving a tour of the new digs.

The house's interior definitely has a 1960s retro vibe to it, with furniture reminiscent of the "Mad Men" era.

In a series first, three contestants will be nominated each week for possible eviction. In past seasons, just two contestants were usually nominated.

Another new spin will allow audiences at home to play a pivotal role in the series. Viewers will be able to cast their votes on which contestant they think is doing the best job each week. The contestant with the most votes will be selected as the "Big Brother MVP" and anointed with a secret power.

The new rules will be further explained on the season 15 premiere, which airs Wednesday at 8 p.m. ET on CBS.

Check out the "Big Brother" site for more info on this season's contestants.

From 2002: A Stephen Sondheim retrospective