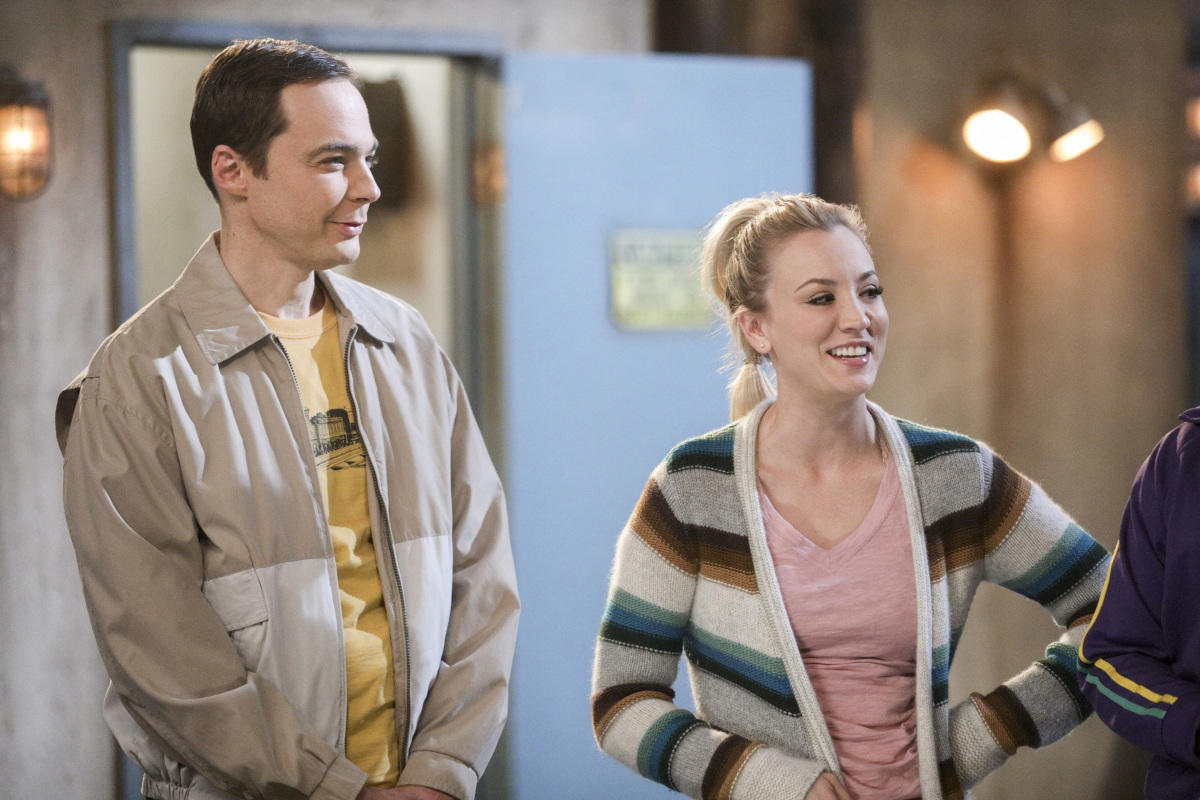 The longest-running multi-camera sitcom in TV history is about to come to a close. On Wednesday, it was announced that "The Big Bang Theory" will sign off after the end of Season 12, which kicks off in September. Cast members of the show, which has aired on CBS since 2007, shared their thoughts on the announcement.

Jim Parons said that he was especially grateful to the show's crew and writers. He said, "I feel grateful to our crew - many, many of whom have been with us since day one - and who are the people who bring a sense of steadiness and dependability ... I am grateful to all the writers of our show - those with us now and those that have come and gone - because, without them, there would literally be no Big Bang Theory at all, ever." He concluded, "I will miss all of you and all of this more than I can say and more than I can know at this time."

A source told Entertainment Weekly that the show is coming to an end because Parsons, who plays Sheldon, wanted to leave. He has not addressed the report publicly.

Mayim Bialik said in a blog post on her site, Grok Nation, that she's feeling emotional, but wants to serve her fans as best as she can in Season 12. She wrote, "Am I happy? Of course not. This has been my job since Melissa Rauch and I joined the cast as regulars in season 4. I love my job. I love my castmates, and I feel such appreciation for our incredible crew, our brave writers, our entire staff, and our amazing fans ... But, as a cast, we love bringing joy to our viewers and we will continue to do that to the best of our collective ability.""

Kaley Cuoco said her heart was "broken in two" and that she was "drowning in tears." She promised fans, though, that the show will go out "with a bang."

Kunal Nayyar said he was full of gratitude for his fans and said, "The love that I feel for all of you is boundless."

Executive producer Bill Prady said he will treasure his "Big Bang" family to the end of his days.

Ahead of the announcement that the show will end, actress Mayim Bialik told CBS News on Friday that she was hoping the series would continue. "I have nowhere else I'd rather be," she said. "I can't speak for anyone else, but this is the best job I've ever had ... If it were up to me, I'd make the decision right now."

Last year, Johnny Galecki told ET that he believed Season 12 would be the series' last.

"We think [Season] 12 will be it," he said. "Anything beyond that, we're just thinking about the very tearful wrap party we'll have."

But Kaley Cuoco told CBS News last September, "I'd be happy to go as long as we can, but I would like to go out on a high note. I'd prefer to go out while we're doing well."