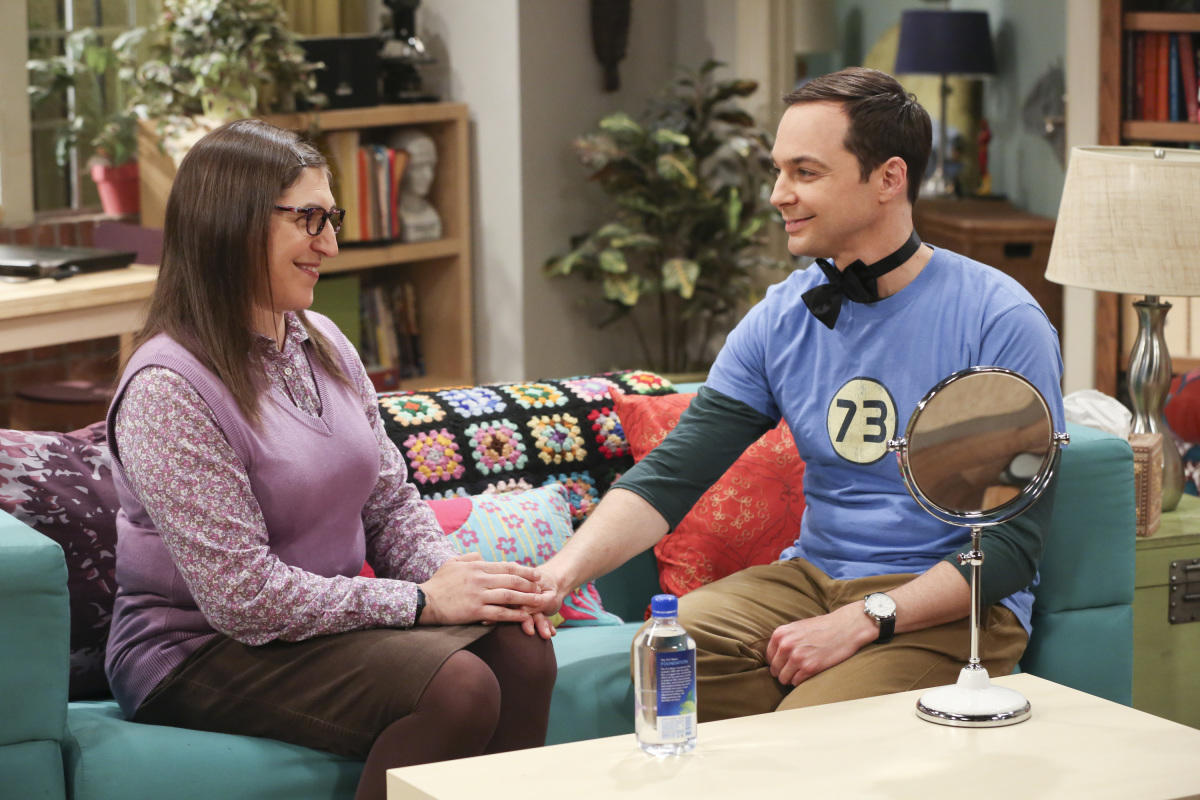 Hit comedy "Big Bang Theory" is signing off after its upcoming Season 12. The final episode will air in May 2019, CBS and Warner Bros. announced Wednesday. The news comes as a surprise, as Kelly Kahl, president of CBS Entertainment, said earlier in August that the network was hopeful for a 13th season.

Ahead of the announcement that the show will end, actress Mayim Bialik told CBS News on Friday that she too was hoping that the show would continue to air. "I have nowhere else I'd rather be," she said. "I can't speak for anyone else, but this is the best job I've ever had ... If it were up to me, I'd make the decision right now."

"We are forever grateful to our fans for their support of 'The Big Bang Theory' during the past 12 seasons," Warner Bros. Television, CBS and Chuck Lorre Productions said in a joint statement. "We, along with the cast, writers and crew, are extremely appreciative of the show's success and aim to deliver a final season, and series finale, that will bring 'The Big Bang Theory' to an epic creative close."

The nerdy comedy was the longest-running multi-camera series in TV history. By the end of Season 12, it will have aired a record-breaking 279 episodes.

At the Television Critics Association summer press tour, Kahl said, "We don't believe it's the final season. We are in preliminary discussions to renew the show with the studio that produces it, Warner Bros."

Last year, Johnny Galecki told ET that he believed Season 12 would be the series' last.

"We think [Season] 12 will be it," he said. "Anything beyond that, we're just thinking about the very tearful wrap party we'll have."

But Kaley Cuoco told CBS News last September, "I'd be happy to go as long as we can, but I would like to go out on a high note. I'd prefer to go out while we're doing well."