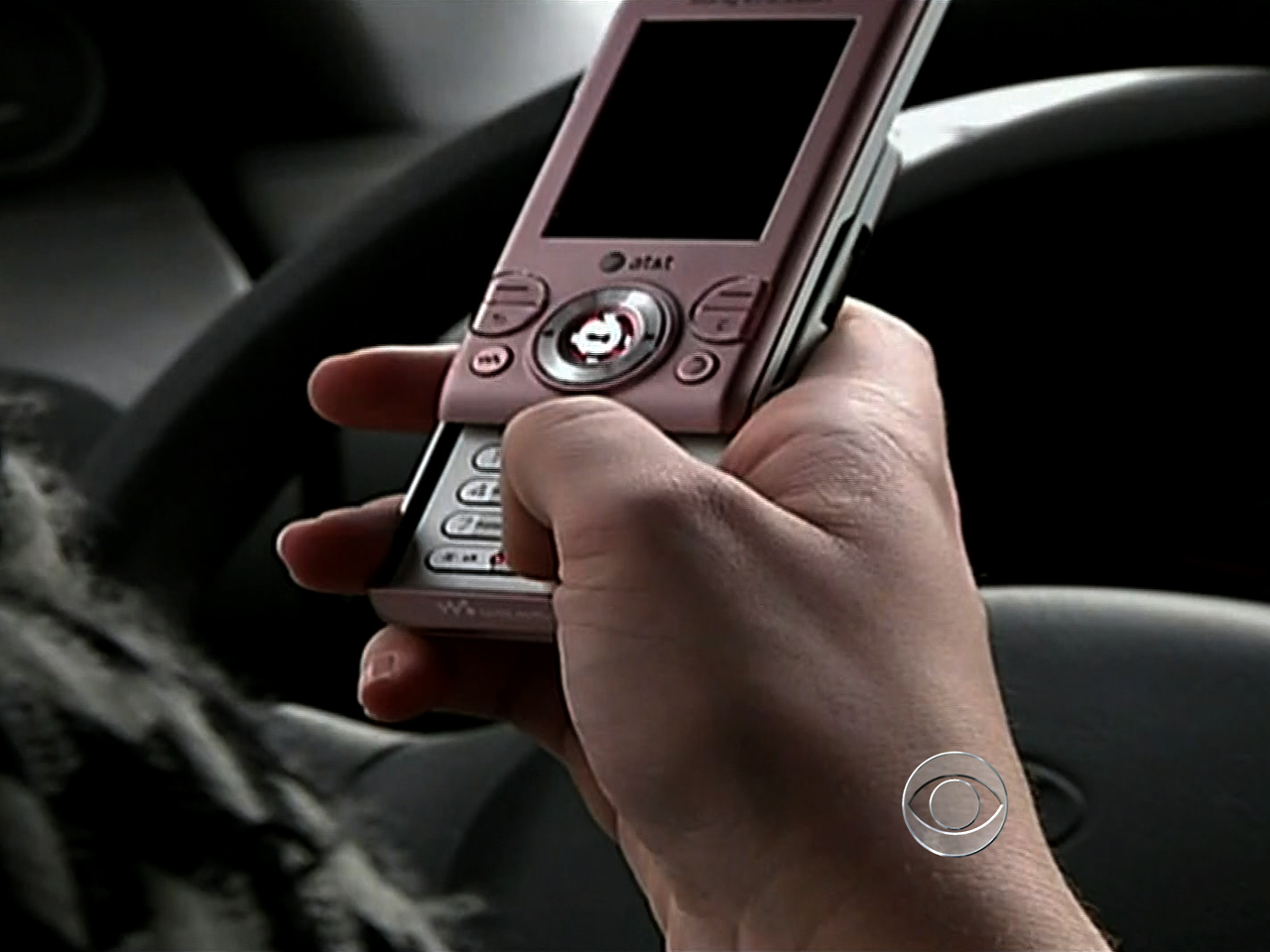 NEW YORK The country's four biggest cell phone companies are set to launch their first joint advertising campaign against texting while driving, uniting behind AT&T's "It Can Wait" slogan to blanket TV and radio this summer.

AT&T, Verizon Wireless, Sprint and T-Mobile will be joined by 200 other organizations backing the multi-million dollar ad campaign.

AT&T and Verizon have run ads against texting and driving since 2009. In 2005, Sprint Nextel Corp. created an education program targeting teens learning to drive.

"Every CEO in the industry that you talk to recognizes that this is an issue that needs to be dealt with," AT&T CEO Randall Stephenson said in an interview. "I think we all understand that pooling our resources with one consistent message is a lot more powerful than all four of us having different messages and going different directions."

Beyond TV and radio ads, the new campaign will stretch into the skies through displays on Goodyear's three blimps. It will also include store displays, community events, social-media outreach and a national tour of a driving simulator. The campaign targets teens in particular.

AT&T calls texting and driving an "epidemic," a term it borrows from the federal Department of Transportation. The U.S. transportation secretary has been on a self-described "rampage" against cell phones since his term began in January 2009.

Stephenson said texting while driving "is a deadly habit that makes you 23 times more likely to be involved in a crash." The figure refers to a 2009 government study of bus and truck drivers. It isn't based on crashes alone, but on the likelihood the drivers showed risky behavior such as lane drifting or sharp braking, sometimes culminating in a crash.

The unified ad campaign comes as some researchers are starting to say that, while texting and driving at the same time is clearly a bad idea, it's not contributing measurably to an increase in traffic accidents. The number of accidents is in a long-term decline, and the explosion of texting and smart phone use doesn't seem to be reversing that trend.

In the 2009 government study, texting, email and surfing on the cell phone was a factor in about 1 percent of crashes, well below epidemic levels.

"There's no question that phone use is causing crashes. But so far, it doesn't appear to be adding to the overall crash problem," says Russ Rader, a spokesman for the Insurance Institute of Highway Safety, which is funded by the insurance industry. The institute's analysis is based in part on comparing accident rates before and after states enact bans on hand-held cell phone use while driving. Most states ban cell phone use at least for some drivers; 39 states and the District of Columbia ban text messaging for all drivers.

James Sayer, a research scientist at the University of Michigan's Transportation Research Institute, has suggested that the debate over driver distraction "needs to address far more than cell phones. Only addressing the 'new' forms of distraction will have limited impact in terms of total lives saved." Sayer made the remarks in a presentation to the National Transportation Safety Board.

Nonetheless, the cell phone industry and the federal government have focused their attention on cell phones.

The government's Distraction.gov site singles out cell phones as the greatest danger among all sources of driver distraction. In an interview last year with The Associated Press, Transportation Secretary Ray LaHood said that in 2010, 3,092 lives "could have been saved if someone had the sense to put down their cell phone."

That figure is based on a misunderstanding of the department's statistics, which showed that 3,092 people were killed in crashes involving distractions of all kinds, including eating, drinking, fiddling with the car stereo and talking to passengers. The number of deaths in 2010 that the Department of Transportation attributes to cell phone use was 408, or 1.2 percent of the total traffic death toll.

That figure could be an undercount, though, as it's hard for police to figure out after a crash if a cell phone was involved. Sayer suggested that the real share of traffic deaths caused by cell phones is 3.5 percent.

In campaigning against the use of their products, cell phone companies are in the company of liquor makers, which include discrete reminders not to drink and drive in their advertising. However, drunk driving remains a far bigger killer than cell phone use, accounting for 10,228 traffic deaths in 2010, or 31 percent of the total.

"We have people using our technology, and when they use our technology it has some rather traumatic impacts on society," Stephenson said in the interview. "I think it's a logical place for us to engage."

The four-way industry collaboration around the "It Can Wait" campaign will last until September, Stephenson said, but could continue if the partners agree.