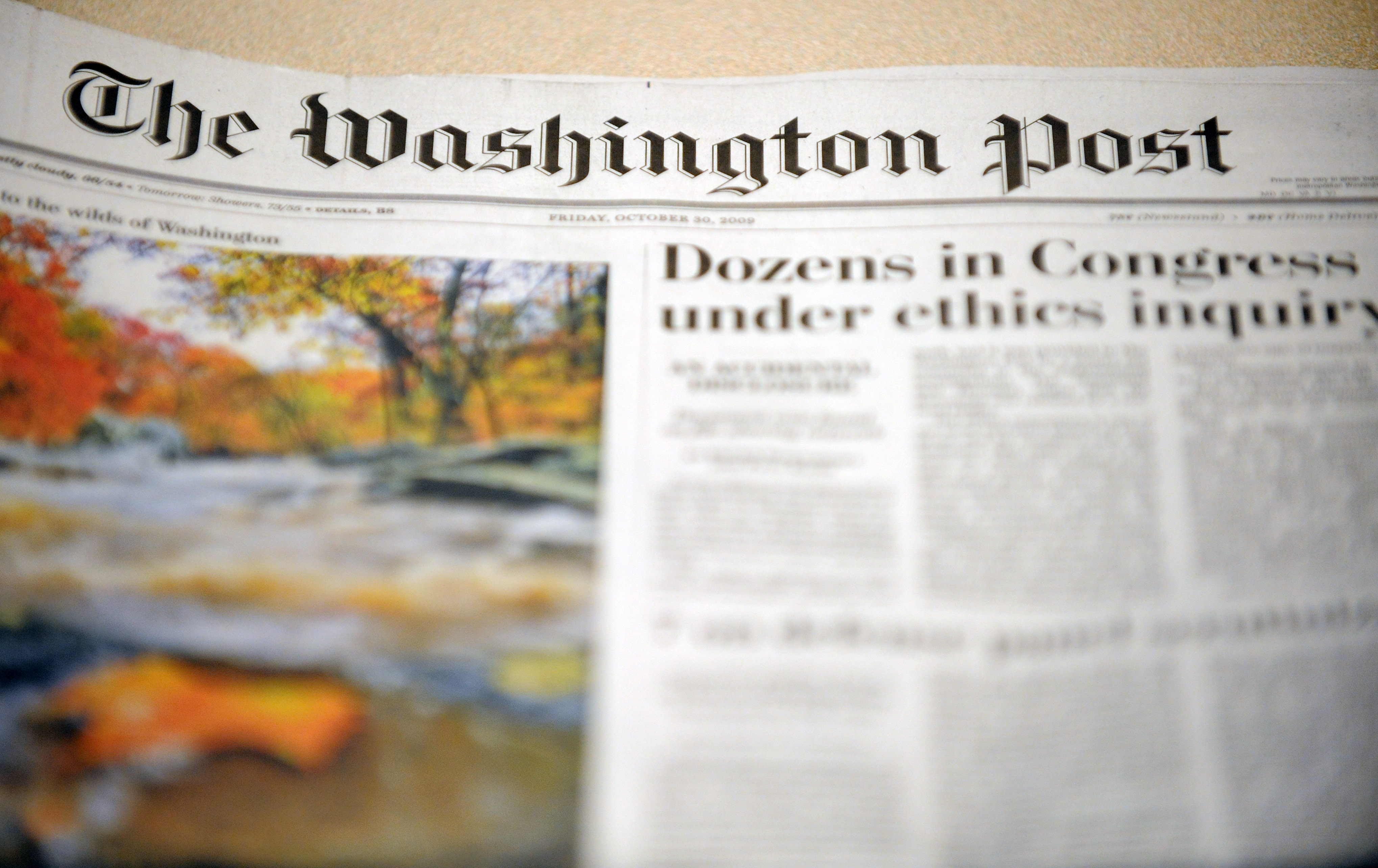 (MoneyWatch) Amazon (AMZN) founder and CEO bought the storied Washington Post newspaper and some other publications from The Washington Post Company (WPO) for $250 million in cash. It was reportedly a "sudden and stunning turn of events," according to the Post's own story on the sale.

The move certainly seems to have delighted Washington Post Company shareholders, with the price up more than 6 percent over the closing price on Monday. (The deal was announced after the close of trading.) What it means for the paper, its employees, readers, and the broader worlds of journalism and civic engagement is yet to be seen.

Unlike many mergers and acquisitions in the media industry, this one was tightly under wraps until the deal was done. That seemed to be a recent theme, with Red Sox owner John Henry having taken many by surprise when he bought the Boston Globe last week. The difference was that there weren't even rumors that a change in ownership of the Washington Post might be in the offing.

Regrets, they have a few

Donald Graham, chairman of the Washington Post Company and the current head of the family that was synonymous with the Washington Post for several decades, said that top management had reviewed the financial situation at the end of 2012. It was the "seventh straight year of significant decline in revenues," he said. "We knew we could keep the Post Alive. We knew we could survive. But our aspirations for the Post have always been higher than that."

As importantly, the Washington Post Company is publicly-held. As such, it has a fiduciary duty to provide value for the shareholders, and the Grahams aren't majority stockholders, according to Morningstar, as the top five institutional shareholders control almost 51 percent of the stock. So the Grahams cannot dictate actions the way Rupert Murdoch and his family have been able to at New Corp, even if they would have preferred a different outcome.

Reportedly, when announcing the sale, Graham told the Post's staff that additional cost cuts would have been necessary and "we knew there was a limit to that."

Not that Bezos will bring an end to change. He said as much in a letter to the staff:

There will, of course, be change at The Post over the coming years. That's essential and would have happened with or without new ownership. The Internet is transforming almost every element of the news business: shortening news cycles, eroding long-reliable revenue sources, and enabling new kinds of competition, some of which bear little or no news-gathering costs. There is no map, and charting a path ahead will not be easy. We will need to invent, which means we will need to experiment.

Although Bezos wrote that the "paper's duty will remain to its readers and not to the private interests of its owners," many in the media are rolling their eyes and assuming the worst -- that Bezos primarily will use the paper as a gateway to greater influence in the nation's capital.

But, for better or worse, media ownership has moved far past the days when a Sam Adams could run a rabble-rousing politically partisan newspaper to help foment unrest that led up to the American Revolution. William Randolph Hearst and Joseph Pulitzer, nineteenth century giants of the newspaper industry, were also two major forces in the development of sensationalistic yellow journalism and people who helped lead the country into the Spanish American War. Eugene Meyer, father of Katharine Graham, was publisher of the Post before her and a wealthy co-founder of Allied Chemical, a former chairman of the Federal Reserve, and the first president of the World Bank. Warren Buffett has also made sizeable investments in a number of media companies, including the Washington Post Company.

There is no way to know from the outside what Bezos ultimately wants to achieve. Henry Blodget, founder of Business Insider who counts Bezos as one of his investors, says that Bezos understands the need to invest in businesses for long-term payoff. That's been obvious in Amazon's reported financial results and its focus on putting profits back into the company.

As Blodget also notes: "This is a man who invests in rockets and atomic clocks, after all." There is likely some aspect of plain interest or fun or even a combination of a financial bet, civic values, and ego.

Although many in the industry assume that business interests at the head of a newspaper mean a degradation of journalistic values, there have been times that assumed stalwarts including the Washington Post and the New York Times, which uncritically supported people in power, such as during the run-up to the Iraq War. And there have been corporate chain news organizations, such as McClatchy, that offered some of the most critical and questioning coverage. There is also concern over whether reported labor practices at Amazon could mean a tougher life for workers and retirees at the paper.

That leaves two questions: In what direction will Bezos drive the Post both as an institution and an ongoing business? And will he he come up with a new digital approach hat might rescue the moribund cultural and community institution of the daily newspaper? 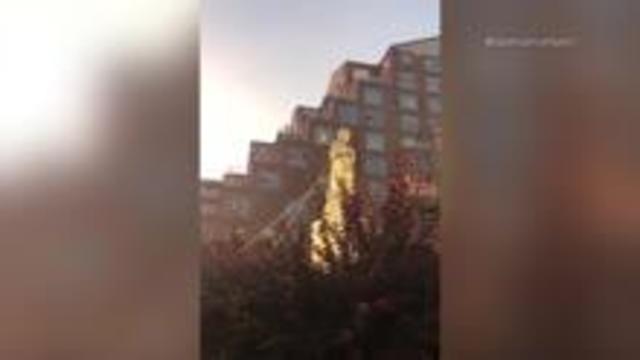