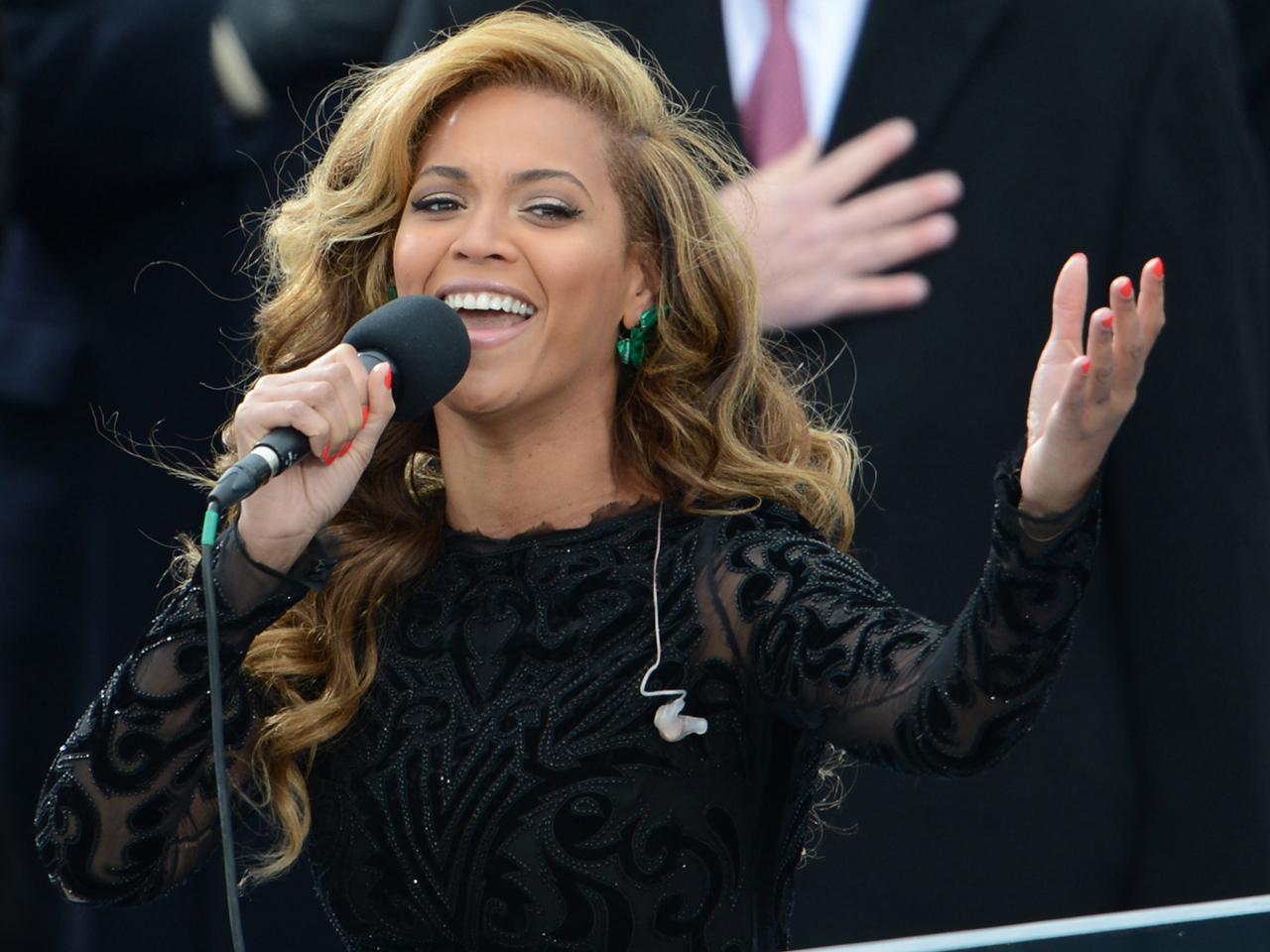 Beyonce's rousing performance of the Star-Spangled Banner during the presidential inauguration Monday has become a lightning rod for speculation: Was it lip-synced or not?

The U.S. Marine Band confirmed in a statement that the musical accompaniment was pre-recorded, explaining that "there was no opportunity for Ms. Knowles-Carter to rehearse with the Marine Band before the Inauguration so it was determined that a live performance by the band was ill-advised for such a high-profile event."

Master Sgt. Kristin duBois earlier told news outlets that the band had been informed that Beyonce would be using a pre-recorded vocal track, but the Marine Band seemed to back off the suggestion that it was a straight lip-sync by Tuesday afternoon, saying in the statement that "regarding Ms. Knowles-Carter's vocal performance, no one in the Marine Band is in a position to assess whether it was live or pre-recorded."

A source very familiar with the situation tells CBS News that Beyonce performed the national anthem live, but she pre-recorded a track of the song to sing over. The source said this is a standard performing practice.

The source added that her microphone was on and her voice was audible and the pre-recorded track was for backup/safety purposes.

The Marine Band also said that all inaugural music is pre-recorded in case weather conditions or other circumstances could interrupt the program.

A representative for Beyonce did not immediately respond to requests for comment. Kelly Clarkson's representative said she sang live to perform "My Country, 'Tis of Thee." A rep for James Taylor also confirmed he sang "America the Beautiful" live.

The use of a recording is typical in big events. In 2009, cellist Yo-Yo Ma was questioned about "hand-syncing" for Obama's first inauguration. Ma said instruments weren't functioning properly in sub-freezing weather.

Even in good conditions, producing good sound can be a challenge in a large open space.

Some artists choose to lip-sync. Whitney Houston's memorable performance of the national anthem in 1991 at the Super Bowl was sung to a track.