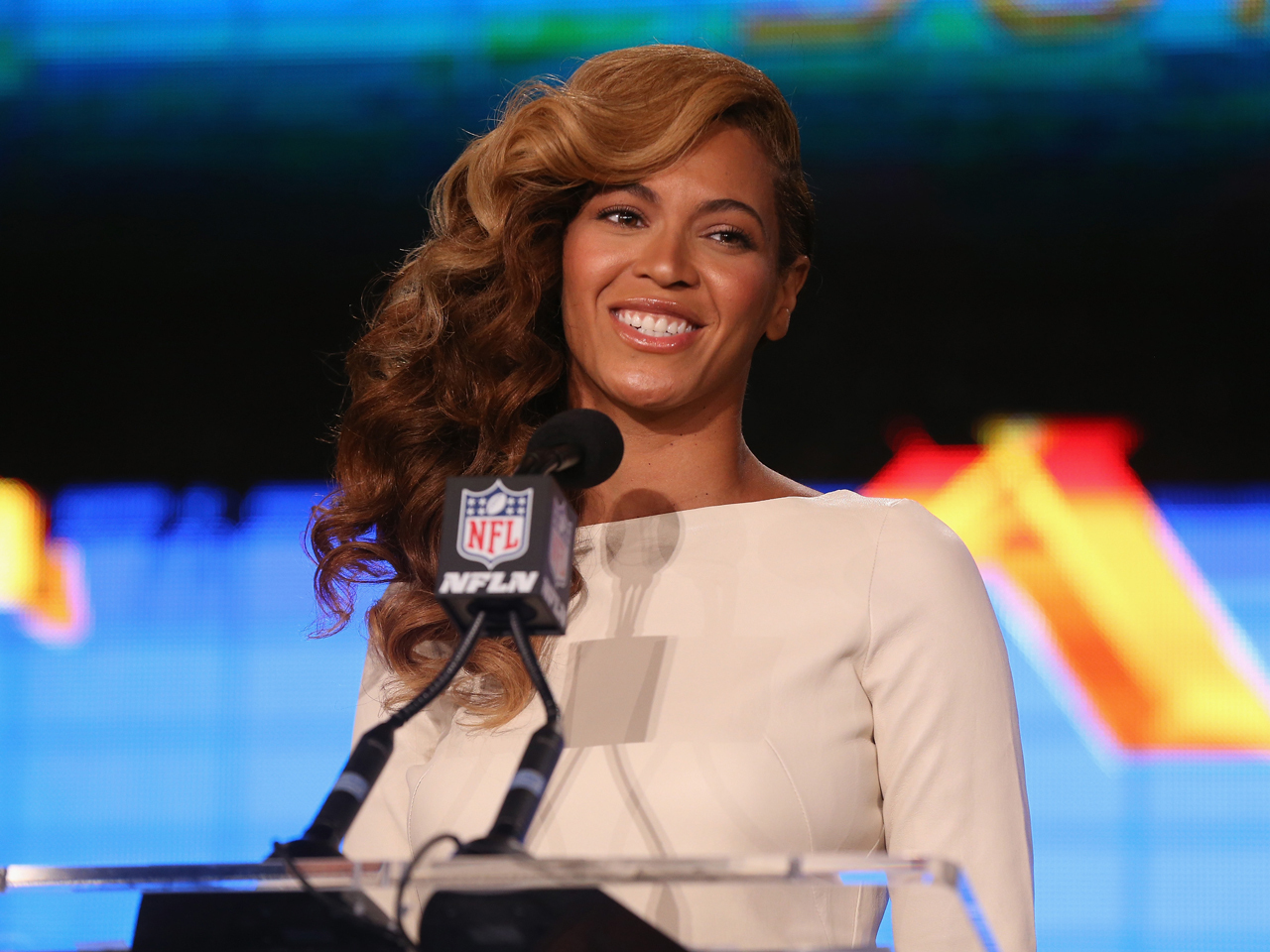 Beyonce says she did lip sync when she performed the national anthem on Inauguration Day -- but that she will "absolutely be singing live" during her Super Bowl halftime show on Sunday.

Before answering questions at a press conference Thursday in New Orleans, the singer asked those at the conference to stand before she belted "The Star Spangled Banner," and after said with a laugh: "Any questions?"

The 31-year-old singer said she's a "perfectionist" and wanted her performance for President Barack Obama to be a memorable one. She called the day "emotional."

"I practice until my feet bleed and I did not have time to rehearse with the orchestra," she said. "Due to no proper sound check, I did not feel comfortable taking a risk. It was about the president and the inauguration, and I wanted to make him and my country proud, so I decided to sing along with my pre-recorded track, which is very common in the music industry. And I'm very proud of my performance."

The superstar hadn't spoken publicly since it was alleged that shelip-synched her rendition of "The Star-Spangled Banner" at Mr. Obama's inauguration last week. Her critically praised performance came under scrutiny less than a day later when a representative from the U.S. Marine Band said she wasn't singing live and the band's accompanying performance was taped. Shortly after, the group backed off its initial statement and said no one could tell if she was singing live or not.

When asked about her halftime show, Beyonce responded: "I will absolutely be singing live." She did not share details on what songs she'll sing, nor did she confirm (or deny) rumors that there will be a Destiny's Child reunion at the Super Bowl performance.

Beyonce has teased photos and video of herself preparing for the show, which will perhaps be the biggest audience of her career. Last year, Madonna's halftime performance was the most-watched Super Bowl halftime performance ever, with an average of 114 million viewers. It garnered more viewers than the game itself, which was the most-watched U.S. TV event in history.