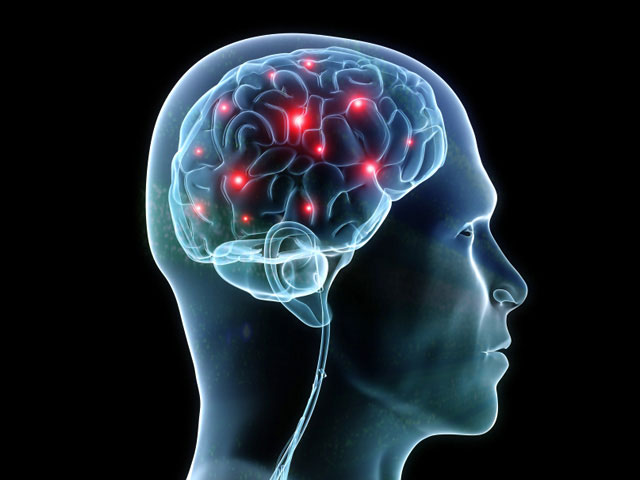 (MoneyWatch) Neuroscience is all the rage these days, promising to solve the problems of why diets don't work, why teenagers are inarticulate and why we crave donuts when we are tired. In some of these cases, the promise is genuine and the learning is practical. But in the farther reaches of neuroscience -- neuroeconomics, for example, and neuroleadership -- the claims to have achieved a mechanical, deterministic understanding of the brain that can change behaviors and outcomes is wildly misleading.

That, at any rate, is the argument of a neurologist who spent his life working with actual patients with real lives. Robert A. Burton didn't just run experiments; he was responsible for people whose suffering was real and life-changing. As chief of neurology at Mt. Zion-UCSF Hospital, he worked closely with patients, increasingly amazed by the brain's capacity but frustrated and furious about the populist oversimplification of this complex and subtle science.

"Psychologists, cognitive scientists, and philosophers increasingly incorporate summary conclusions of neuroscience to support their ideas, without having the training to recognize inherent limitations of basic science methods and interpretations," Burton argues in his new book, "A Skeptic's Guide to the Mind." "Once an idea gets a foothold, it develops a life of its own, irrespective of its underlying validity. Unsubstantiated word-of-mouth morphs into hard fact."

One of Burton's examples concerns mirror neurons. Discovered in the 1980s by Giacomo Rizzolatti, these show that watching someone do something triggers the same brain activity in the doer as in the witness. That observation led to all kinds of exciting conclusions: that the mirror neurons are mind readers, that our ability to mirror the minds of others is the secret of empathy. Mirror neurons, therefore, gave us all the capacity -- if we'd let them -- to replicate another person's mind.

But, Burton argues, if mirror neurons really give us the capacity to read minds and to feel empathy, then you would expect mind readers to be highly empathetic. But take the case of Bernard Madoff: a world-class mind reader who knew how to give investors what they wanted, but not exactly a champion empathizer. What the neurocrowd has done -- and continues to do -- is to read into mechanical findings a mishmash of psychology, philosophy and imagination to produce an illusion of understanding.

Why should business people care? The expanding field of neuroleadership appears to offer insight into brains that will make managers better leaders. Knowing which regions of the brain are fired up when you challenge, threaten or reassure someone is supposed to make better, smarter leaders. Swapping terminology about cortexes and amygdalas is somehow supposed to enable executives to get what they want from their employees.

Burton's argument is two-fold. First, there is less here than meets the eye. To make the raw science accessible requires layering it with implicit assumptions, some psychology and philosophy, which you can't see, might be irrelevant and you might not agree with. The raw science alone isn't simple or unequivocal enough to support a purely mechanical theory of the brain. Second, neuroscientists themselves are like any author: They bring their own prejudices, needs, hopes and dreams to their work. Because their data is highly susceptible to interpretation, you need to understand who they are, where they come from and what personal slant they bring to that data before you believe any of it.

Thanks to fMRI scanners, neuroscientists are learning a lot about the brain. They still don't know how it relates to the mind and to our imaginative concept of ourselves and of others. Consciousness and imagination still require a lot of explanation. And why you believe what you believe has only been partly explained.

So the next time you think that a big dose of neuroscience might make you a better leader, save your money, take a break, go to a museum, spend some time letting your mind wander and get a good night's sleep. Your brain will thank you.