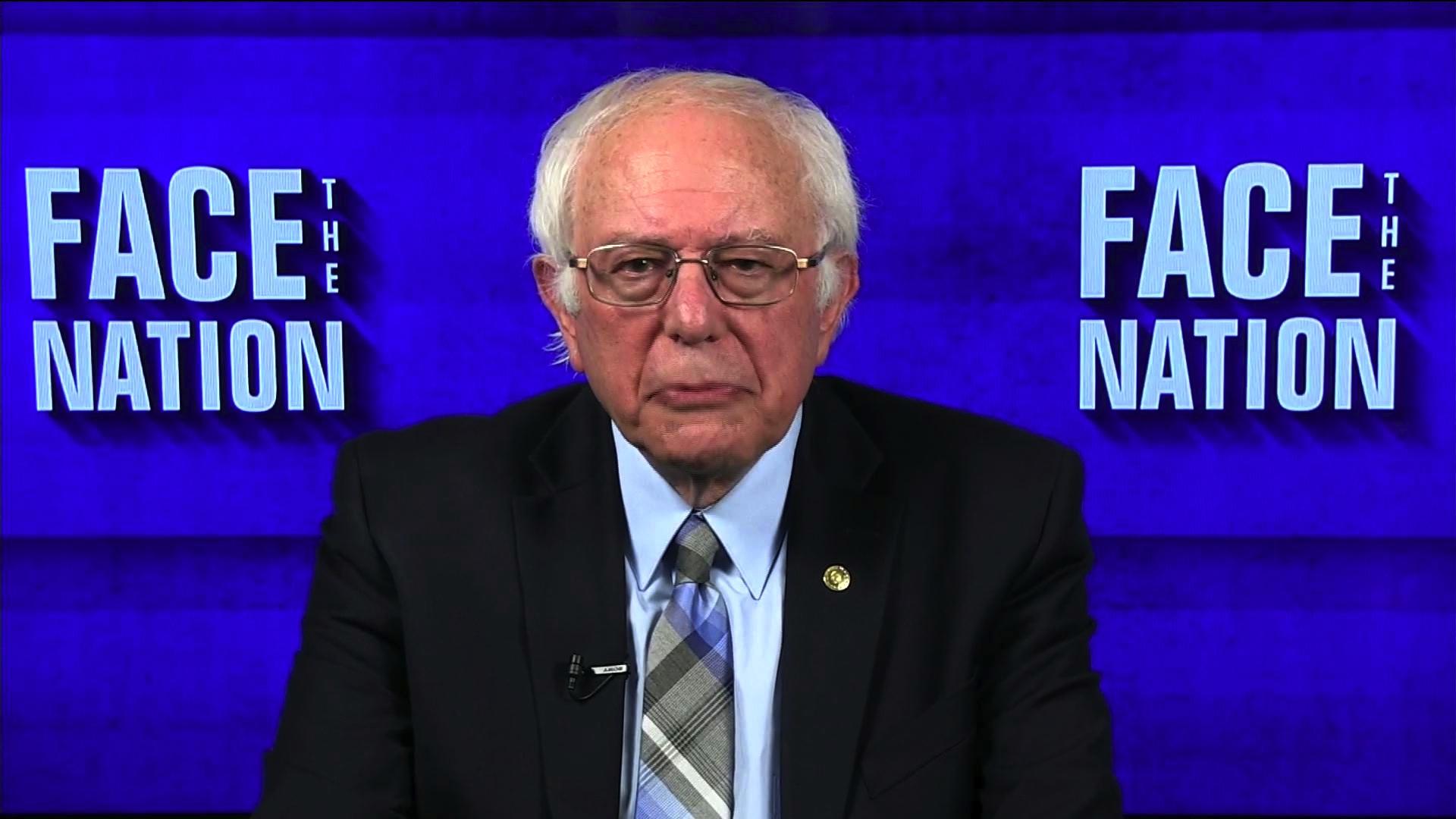 Vermont Senator Bernie Sanders said on CBS News' "Face the Nation" Sunday that as the House GOP-passed health care bill is debated behind closed doors in the Senate, Democrats should do "everything they can" to oppose the legislation in "any way" they can.

"Throwing 23 million people off of health insurance is beyond belief. Now, in the Senate what you have is you have I believe it is 10 Republicans working behind closed doors to address 1/6th of the American economy," Sanders said.

"The average Republican doesn't even know what's in that legislation," he said. "My understanding is that it will be brought forth just immediately before we have to vote on it. This is completely unacceptable."

Sanders called the current bill the "worst piece of legislation" against working class people that he can remember in his political life in the Congress, and that the reason Republicans don't want to bring debate out into the public is because it was a "disastrous bill."

Meanwhile, Sanders said that while Americans are in a "very contentious and difficult political moment in our country's history," he has "very grave concerns about the Trump agenda."

Sanders told CBS News' John Dickerson that while he feels that the "vast majority of the American people have strong disagreements" with Republicans approach to health care, "you don't have to be violent about it."

"Let's disagree openly and honestly. But violence is not acceptable," he added.

Sanders comments come just days after he decried the actions of gunman James T. Hodgkinson as "despicable." Hodgkinson opened fire on a group of Republican congressmen practicing in Alexandria, Virginia, Wednesday for the annual Congressional Baseball Game for Charity.

Sanders took to the Senate floor, addressing the fact that Hodgkinson was a former volunteer for Sanders' 2016 presidential campaign, saying he was "sickened" by the attack.

"Violence of any kind is unacceptable in our society and I condemn this action in the strongest possible terms. Real change can only come about through non violent action and anything else runs counter to our most deeply held American values," Sanders said.

House Majority Whip Steve Scalise, R-Louisiana, remains in hospital care but has shown signs of improvement over the weekend after suffering a gunshot wound to the hip.

MedStar Washington Hospital Center said Scalise underwent another surgery Saturday to treat the gunshot wound. Doctors said Friday the bullet entered at his hip and traveled across his pelvis, causing severe damage to internal organs. He suffered massive blood loss and was at "imminent risk of death" upon arriving at the hospital Wednesday.

"Freedom of speech, the right to dissent, the right to protest, that is what America is about. And politically every leader in this country and every American has got to stand up against any form of violence. That is unacceptable," said Sanders on Sunday. "And I certainly hope and pray that Representative Scalise has a fully recovery from the tragedy that took place this week."