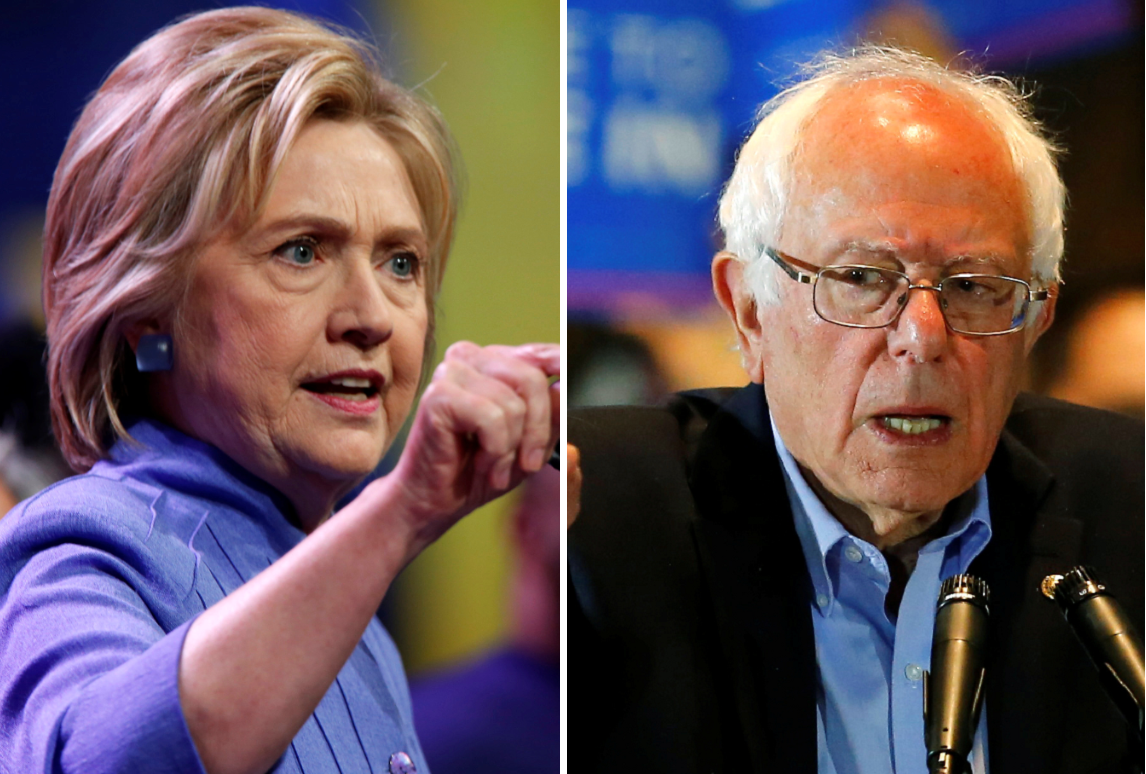 Democratic presidential candidate Bernie Sanders said Friday that he will vote for his rival Hillary Clinton come November, citing the presumptive Republican nominee Donald Trump as a primary motivator for the decision.

When asked on MSNBC whether he would vote for the former secretary of state, Sanders responded in the affirmative: "Yes, I think the issue right here is I'm going to do everything I can to defeat Donald Trump."

"I think Trump in so many ways will be a disaster for this country if he were to be elected president," he went on. "We do not need a president whose cornerstone of his campaign is bigotry, is insulting Mexicans and Latinos, and Muslims and women, who do does not believe the reality of climate change when virtually every scientist who have studied this issue understands we are at a global crisis. This is not somebody who should become president."

He conceded that Clinton has already secured the Democratic party's White House nomination, acknowledging that "I'm pretty good at arithmetic."

However, Sanders said he would not exit the race any time soon.

"Why would I want to do that when I want to fight to make sure that we have the best platform that we possibly can, that we win the most delegates that we can," the Vermont senator said, adding that "the goal of our campaign was to transform this nation."

Asked whether his decision to stay in the primary race would hurt Clinton's chances in November's general election, Sanders replied: "You talk about disunity, I talk about people in the political process and wanting to have a government and party that represents all of us."

"What we want is a government that represents all of us," he said. "And that's what I intend to fight for."