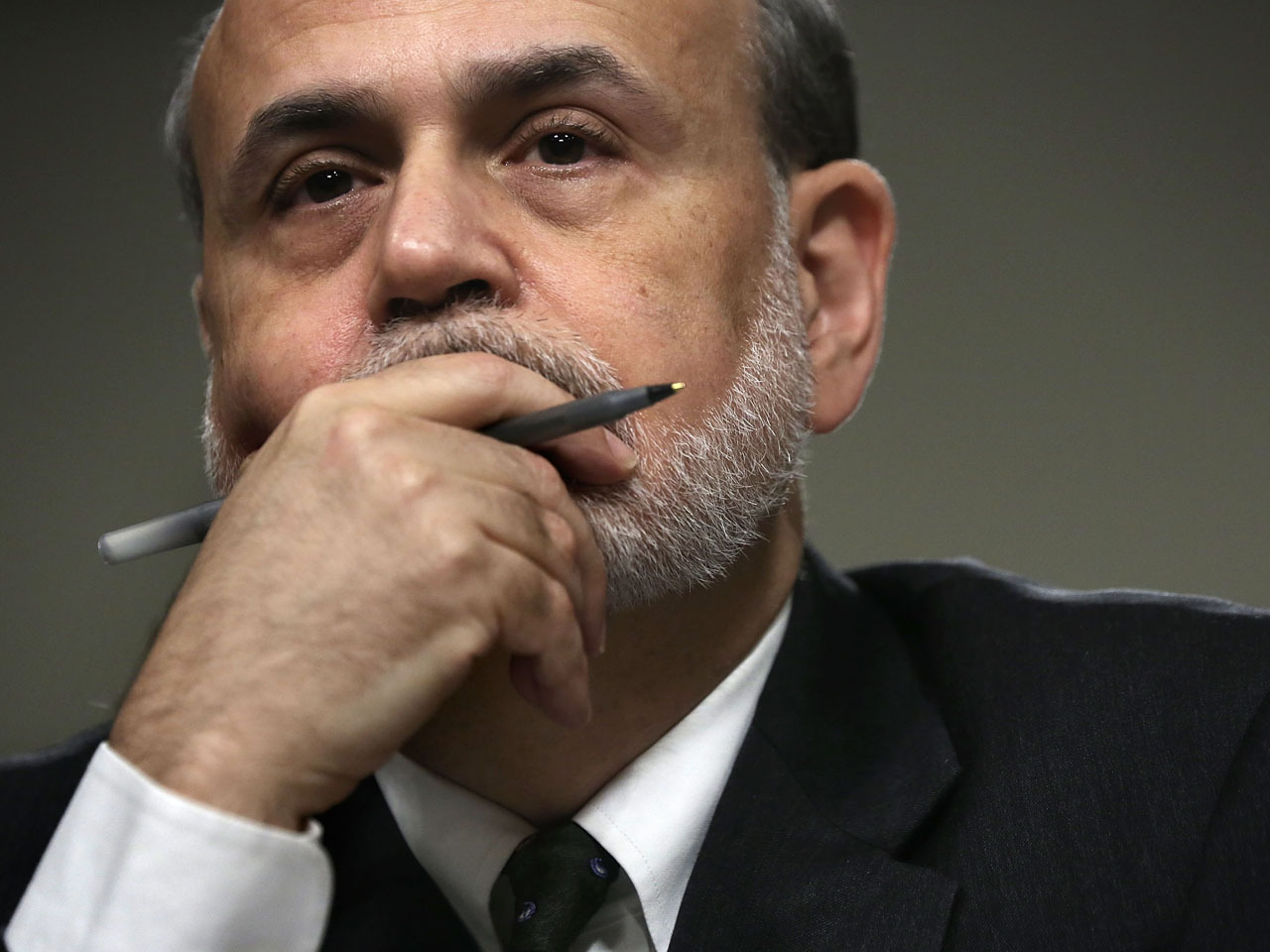 (MoneyWatch) Federal Reserve Chairman Ben Bernanke's testimony before the Joint Economic Committee offered some clarification on two key questions: the Fed's plans for its bond purchases of $85 billion per month and how worried the central bank is about risks in the financial sector from "the reach for yield." But although markets roseon Bernanke's testimony, it was far from a definitive statement about the future course of policy. Chairman Bernanke's leadership, in particular his ability to prevent premature tightening, will be an important factor in determining how policy evolves in coming months.

Members of the Fed's monetary policy committee have given mixed signals in recent weeks about the Fed's plans for its bond purchase program. Doves such as Minneapolis Federal Reserve President Narayana Kocherlakota have argued that, if anything, policy is still too restrictive. Hawks such as Dallas Fed President Richard Fisher, Philadelphia Fed President Charles Plosser and Richmond Fed President Jeffrey Lacker have argued that exit should commence immediately.

But what matters is the middle, led by Bernanke. In his testimony, he said the Fed could reduce the pace of its bond purchases in the next few meetings if labor markets continue to improve. He reiterated that the course of policy would be data dependent and that policy could go either way, but the general tone of his remarks about the economy did not indicate that he foresees the need for further easing. Instead, the question appears to be how fast the labor market will recover and whether the bond purchases can be curtailed in late summer or early fall.

On the second question, whether financial markets are becoming dangerously unstable due to the "search for yield" in a low-interest-rate environment, Chairman Bernanke said the Fed is monitoring financial market risks closely but presently does not see any big problems. Should an asset bubble or other problems develop, the Fed will likely try to address them with a targeted regulatory approach. If that doesn't work then, and only then, the Fed may alter its bond-buying program or begin raising its target interest rate sooner than it has promised. But Bernanke believes that regulatory approach will be sufficient.

The Fed is in uncharted waters. It does not know for sure how much risk is associated with its present policy stance. For example, it's missed asset price bubbles before, and despite the intense monitoring, they are difficult to detect and it could do so again. In addition, the Fed plans to raise the interest rate it pays on reserves if inflation threatens, but it has never used this policy before and the Fed does not know how well it will work. There may also be unforeseen consequences. Yet another hard-to-evaluate risk comes from the fact that the Fed's balance sheet is four times its normal size, and if it needs to reduce the size quickly, it could cause problems for financial markets. And there are other risks as well.

Because of these uncertainties and the risk to the Fed's reputation and independence if it makes a big error, there will be a tendency for the Fed to exit its current policy as soon as it can be justified, perhaps prematurely. But as Bernanke said today, "A premature tightening of monetary policy ... would ... carry a substantial risk of slowing or ending the economic recovery and causing inflation to fall further."

Battling the inclination to exit too soon is the most important challenge that the Fed faces. I think Bernanke understands this, and his leadership and ability to steer the middle away from the tendency to exit too soon will be a critical factor in the pace of the recovery.

As home prices climb, what buyers need to remember