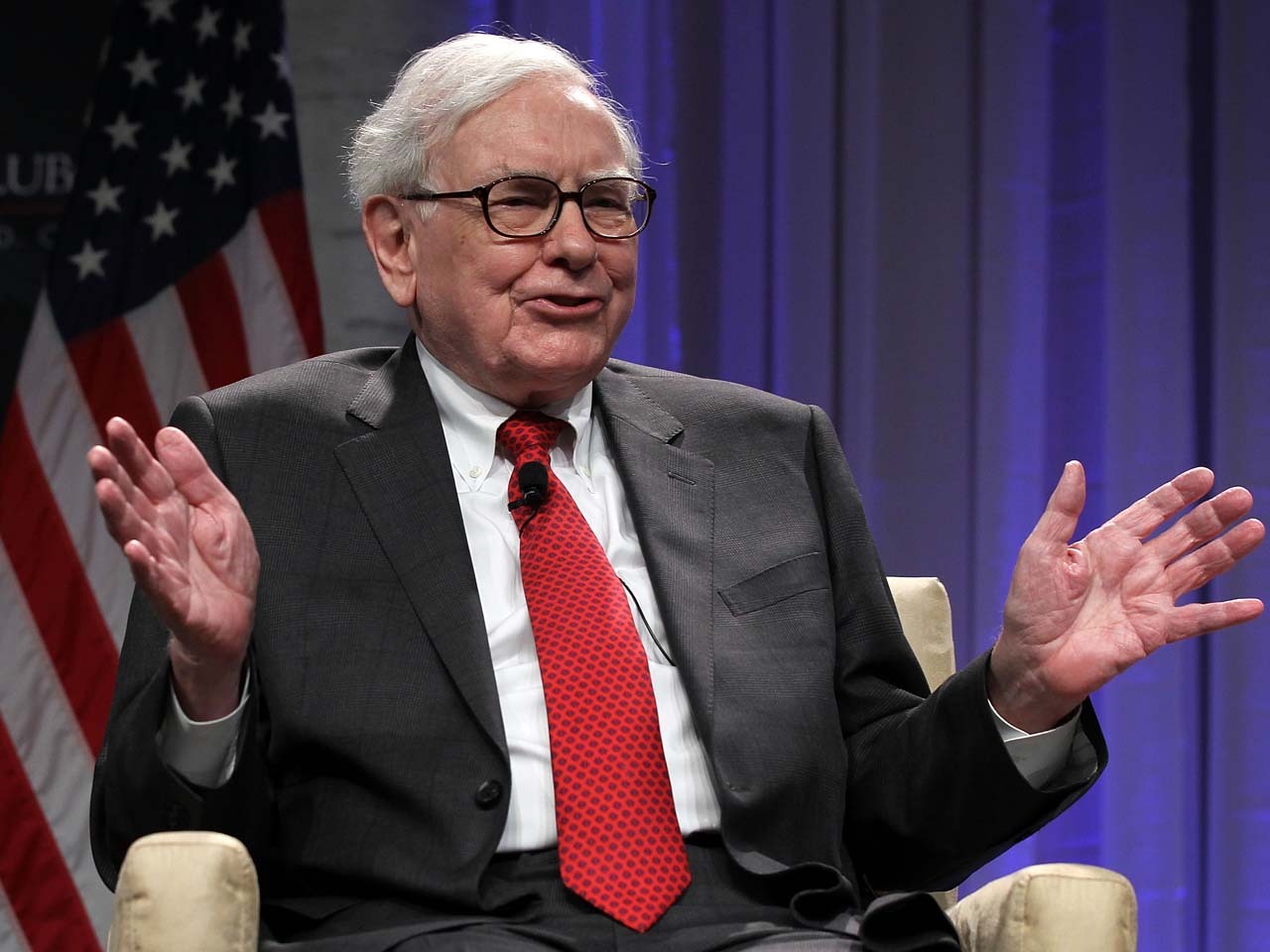 As of June 30, Berkshire had 40 million shares of the auto maker, according to a filing on Thursday with the Securities and Exchange Commission. That's up 60 percent from the stake reported as of March 31.

Meanwhile, the company slashed its stake in Kraft Foods Group Inc. by 88 percent to 192,666 shares. Its stake in Mondelez International Inc. was slashed by 92 percent to 578,000 shares.

The two companies split up late last year; Kraft took North American grocery brands such as Oscar Mayer, Miracle Whip and Jell-O. Mondelez took global snack brands such as Oreo and Chips Ahoy that are expected to grow faster. But Mondelez has stumbled in its first few quarters as an independent company.

GE moving its headquarters to Boston

That latest filing made Thursday also shows that Berkshire took a new stake in Dish Network, with 547,312 shares.

Many investors watch Buffett's investments closely, and try to mimic them. But the report doesn't distinguish between Buffett's stock picks and those made by the company's other investment managers.

Buffett has said his investments tend to be the larger ones in the portfolio that have a value of at least $300 million.