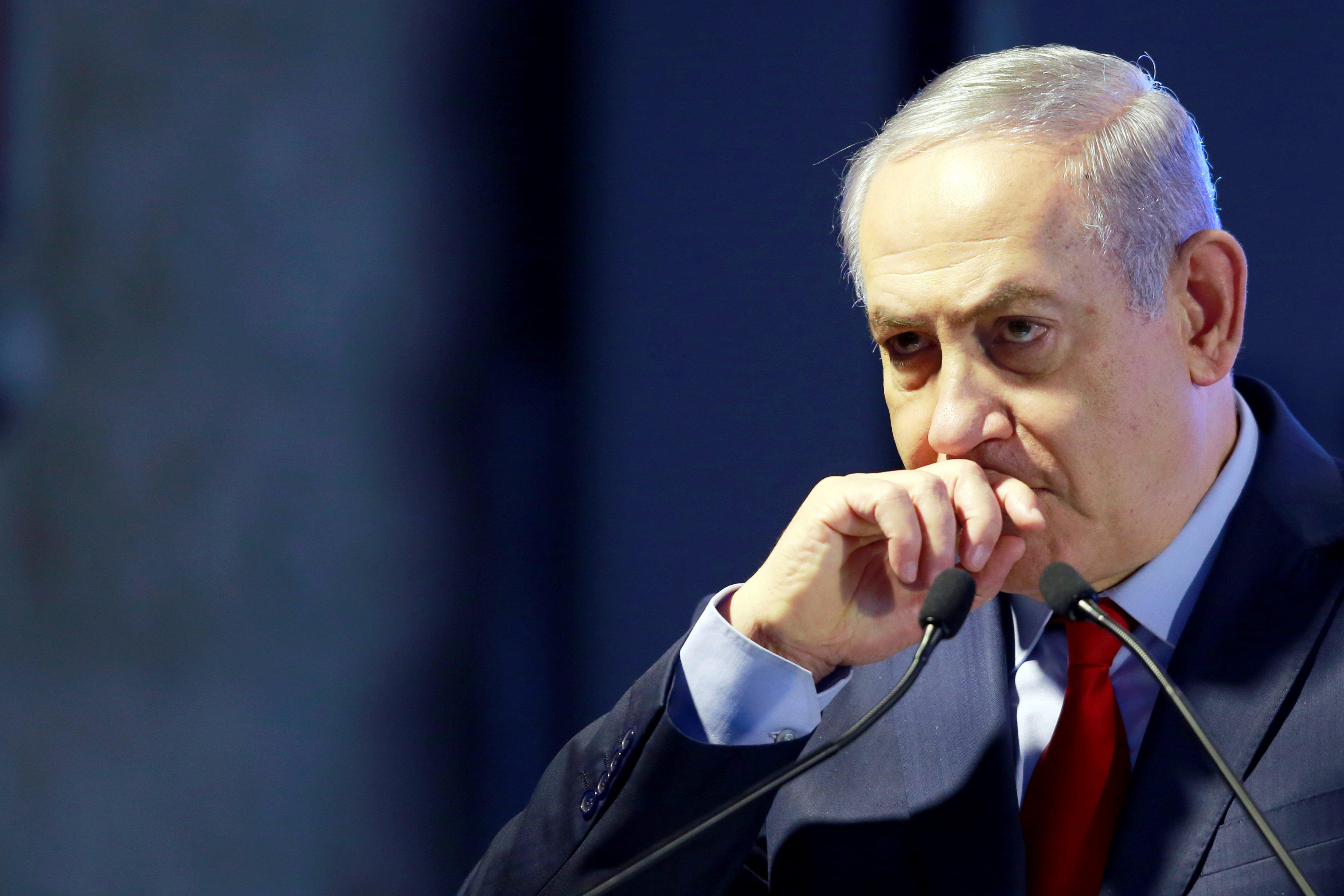 JERUSALEM -- Israeli media reported Wednesday that one of Prime Minister Benjamin Netanyahu's closest confidants has turned state witness and will incriminate him in corruption allegations, the latest in a dizzying series of developments that threaten to topple the beleaguered Israeli leader.

Police would not confirm whether long-time aide Shlomo Filber would testify against Netanyahu, but all the major Israeli media outlets said a deal to do so had been reached.

Filber, the former director of the Communications Ministry under Netanyahu, is under arrest on suspicion of promoting regulation worth hundreds of millions of dollars to Israel's Bezeq telecom company. In return, Bezeq's popular news site, Walla, allegedly provided favorable coverage of Netanyahu and his family.

The reports came shortly after another bombshell allegation that a different longtime confidant attempted to bribe a judge in exchange for dropping a corruption case against Netanyahu's wife.

The prime minister, who held the communications portfolio until last year, has not yet been named a suspect, though he may soon be questioned. Netanyahu has denies all the charges, calling them part of a media witch hunt, and has vowed to carry on.

Still, the string of accusations appears to be taking its toll. Senior Cabinet ministers from his ruling Likud party, who until just recently have marched out dutifully to defend him, have largely gone silent. Netanyahu himself appeared ashen in video released late Tuesday calling the claims "total madness."

Aluf Benn, editor-in-chief of the Haaretz daily, wrote Wednesday that "these are the final days of Benjamin Netanyahu's rule."

Other leading columnists suggested that if Filber told all he knew, Netanyahu was probably more worried about avoiding prison than staying in office.

"When so many dark clouds accumulate in the sky, the chances of rain increase," wrote Nahum Barnea in Yediot Ahronot. "His appearance lent the fight he is waging the dimensions of a Shakespearean tragedy. This isn't the end. It isn't even the beginning of the end. But it cannot have a different end."

The latest probes come days after police announced that there was sufficient evidence to indict Netanyahu for bribery, fraud and breach of trust in two separate cases.

Attorney General Avihai Mandelblit, a Netanyahu appointee, will make the final decision on whether to file charges -- a process that is expected to take several months.

In the second case, Netanyahu is accused of offering a newspaper publisher legislation that would weaken his paper's main rival in return for more favorable coverage.