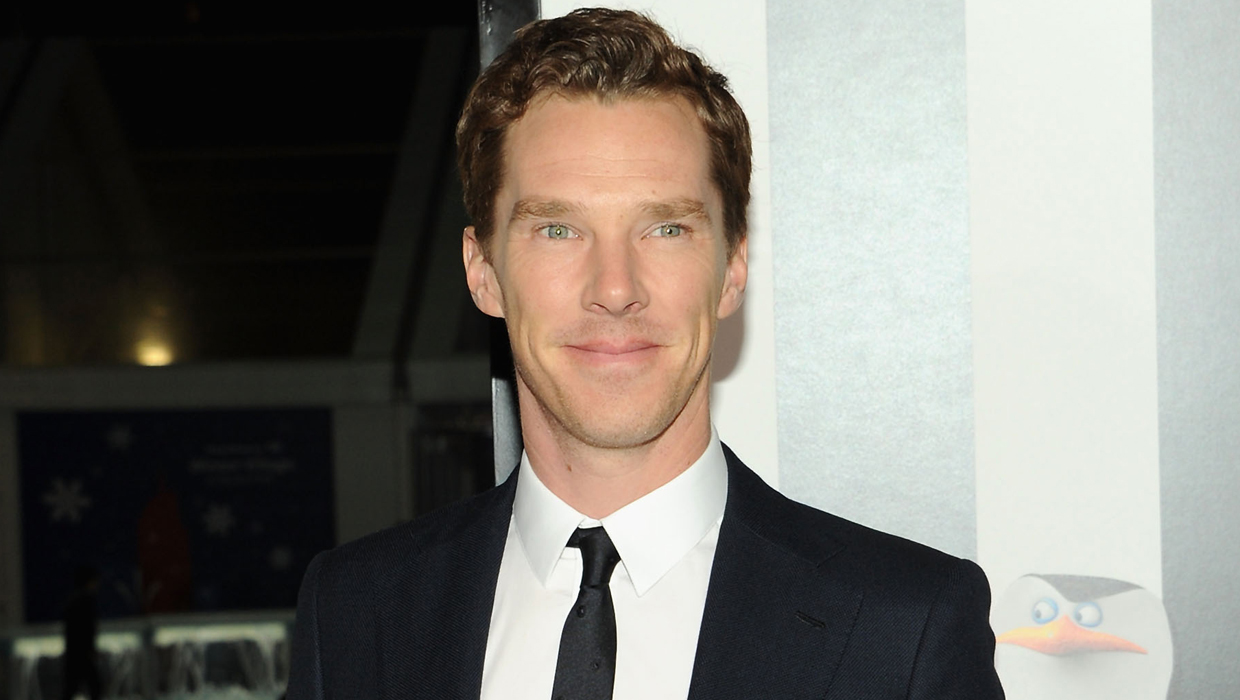 Benedict Cumberbatch fans might be weeping on the inside over the "Sherlock" star's recent engagement -- but he says he's seeing nothing but love from them.

"It's a crazy old love bomb to drop and the amount of love that comes back to you, that was the thing that (fiancee Sophie Hunter and I) are both just sort of bowled over by. It's wonderful."

Cumberbatch and Hunter announced their engagement by posting an eight-line notice on the births, deaths and marriages page of The Times newspaper in London on Nov. 5.

The 38-year old actor says he and Hunter liked the old-school approach and says even if he wasn't famous he would have been "equally happy to announce my marriage to the most incredible woman I've ever met" in the same way. "It was controlling it and letting the world know but in a quiet and sort of sober and traditional manner."

The pair met while appearing together in the 2009 thriller "Burlesque Fairytales."

Cumberbatch spoke at a special screening for "Penguins of Madagascar" on Sunday night, in which he voices the character of a super spy wolf, opening in theaters Nov. 26. He also stars as code-breaking genius Alan Turing in "The Imitation Game," which opens on Nov. 28. Over the weekend, he won the Hollywood Actor award for that role at the Hollywood Film Awards.