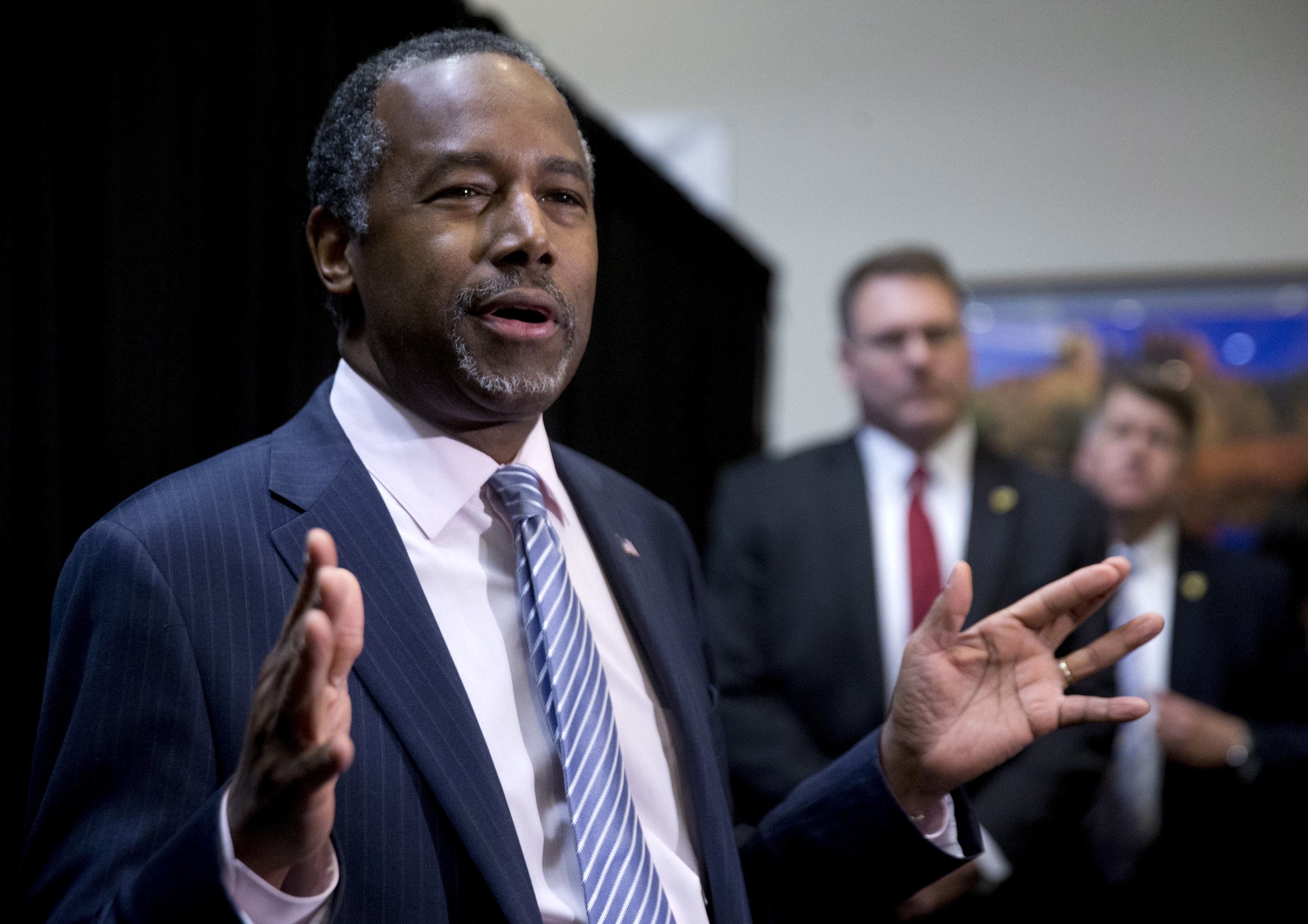 Ben Carson, who has yet to win a nominating contest in the Republican primary race, told supporters Wednesday that he sees no "path forward" for his campaign and that he would not be participating in Thursday's Republican debate.

"I do not see a political path forward in light of last evening's Super Tuesday primary results," Carson said in a statement Wednesday. "I appreciate the support, financial and otherwise, from all corners of America. Gratefully, my campaign decisions are not constrained by finances; rather by what is in the best interests of the American people."

Instead of formally suspending his campaign, Carson said he would "discuss more about the future of this movement" during Friday's Conservative Political Action Conference in Maryland.

"Even though I will not be in my hometown of Detroit on Thursday, I remain deeply committed to my home nation, America," Carson added. "Along with millions of patriots who have supported my campaign for President, I remain committed to Saving America for Future Generations. We must not depart from our goals to restore what God and our Founders intended for this exceptional nation."

The announcement from Carson, who once led the GOP field with Trump, follows several months of his campaign struggling to break double digits in national and early-voting state polls.