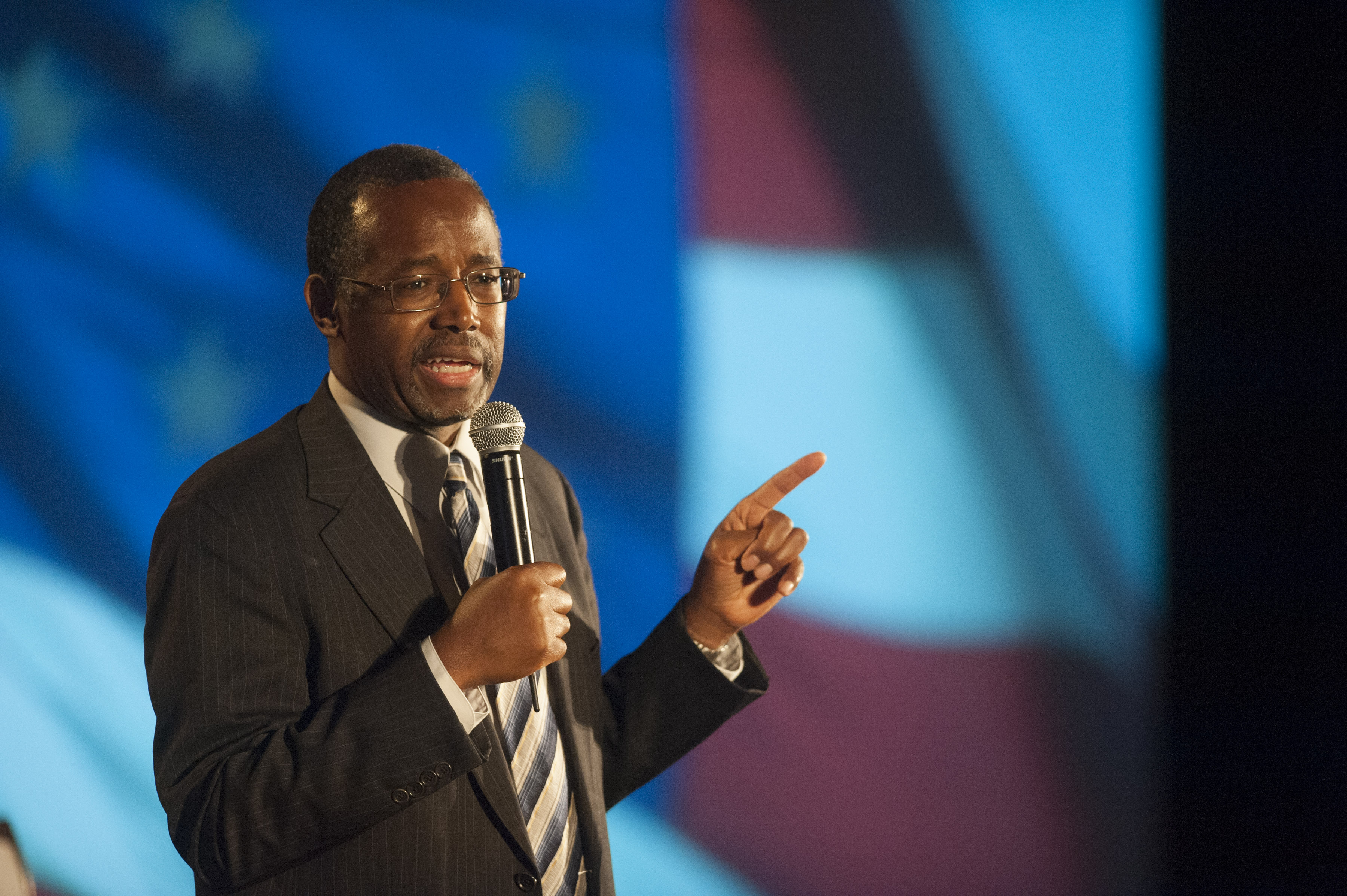 Likely Republican presidential candidate Ben Carson believes that being gay is a choice, because prison has turned "a lot" of ostensibly straight people into gay people.

In an interview that aired Wednesday on CNN, Carson was asked whether being gay is a choice, and he replied, "Absolutely."

"Because a lot of people who go into prison go into prison straight, and when they come out, they're gay," he explained. "So, did something happen while they were in there? Ask yourself that question."

Carson, a retired neurosurgeon and conservative activist, announced Tuesday that he has formed a committee to explore the possibility of running for president in 2016, becoming the first Republican to take that step thus far this cycle. The exploratory committee allows him to raise money in anticipation of a bid for the White House.

As his remarks about gays and prison will attest, Carson has made a crusade against political correctness a central element of his public profile. He's said Obamacare is the worst thing to happen to America since slavery, compared the IRS targeting scandal to Gestapo tactics under Nazi Germany, and warned that gay marriage, like pedophilia and bestiality, would undermine society.

His running commentary has earned him a passionate following among elements of the conservative base, but it's also left some in the GOP wondering whether he'll be able to emerge as a serious national candidate.