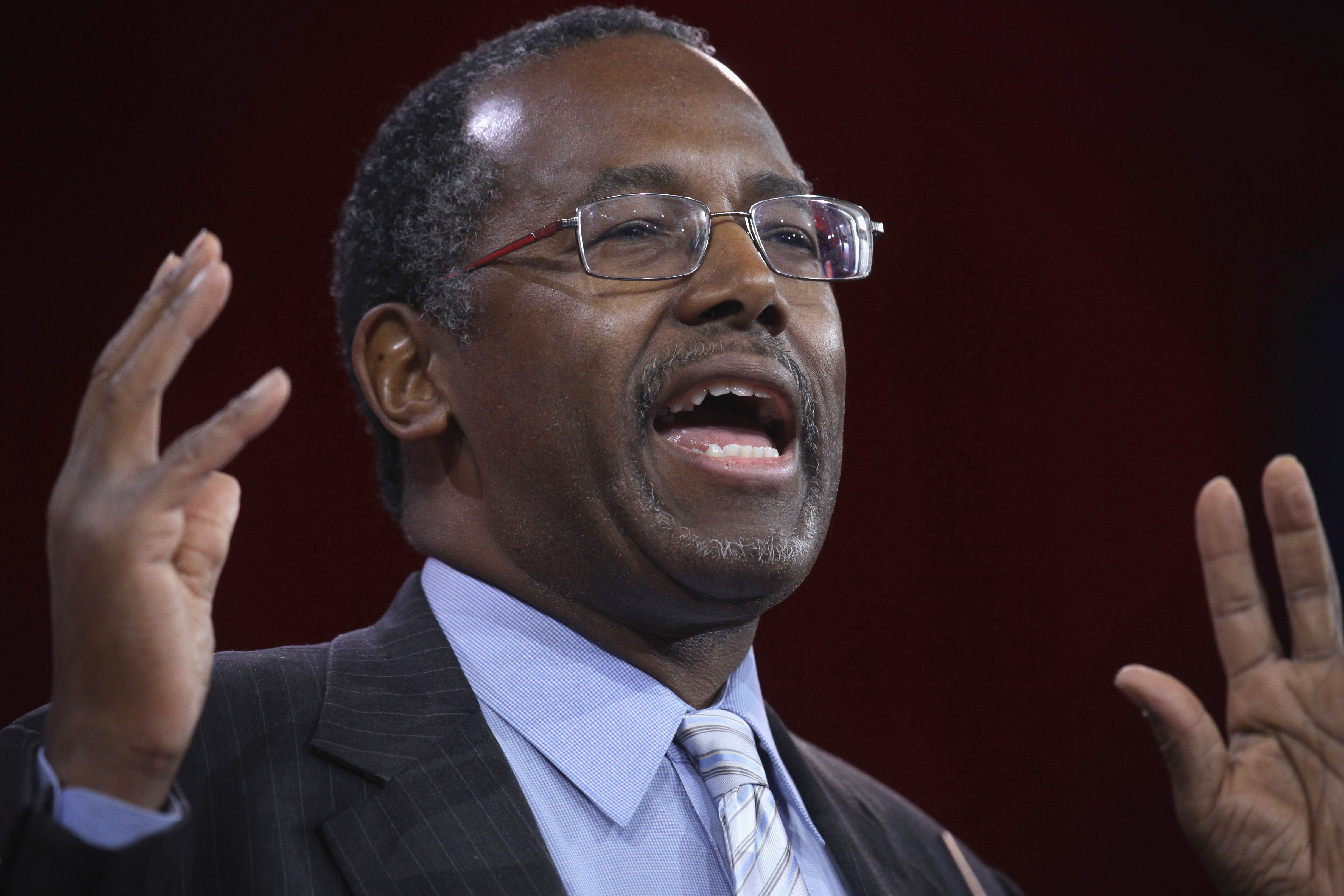 Retired neurosurgeon and conservative activist Ben Carson acknowledged in an email on Tuesday that he has formed a committee to explore the possibility of running for president in 2016.

"Yesterday, I filed with the Federal Election Commission the necessary paperwork to formally consider a run for President of the United States in 2016," Carson wrote. "I've decided to explore a potential run for the office of President because I believe my values, life experience, and willingness to speak the truth and seek solutions, prepares me well to lead our nation toward more prosperity, security, and freedom for every American."

The move makes Carson one of the first Republicans to take a formal step toward running for president. While it's not an official declaration of a candidacy, forming a presidential exploratory committee allows Carson to raise money in anticipation of a run.

Carson is something of a celebrity among right-wing grassroots, thanks largely to a flamboyant debut on the national stage in 2013, when he criticized President Obama's health care law at the National Prayer Breakfast as the president sat just a few feet from him.

A former head of pediatric neurosurgery at Johns Hopkins University, Carson touched on his up-by-the-bootstraps biography in his email. "America was founded on the self-evident truth that we as a nation have the right to think big and pursue happiness," he wrote. "It is this core principle that allowed me, a young boy, raised in Detroit by a single, illiterate but determined mother, to overcome poverty, bad grades, and low self-esteem to become one of the world's leading physicians."

Carson suggested he's concerned about the country's "virtually insurmountable debt," the growth of the federal bureaucracy, and the fact that "too many of our children are trapped in failing schools."

He also took aim at the "political correctness" at home and abroad that silences "honest debate about our challenges, our differences and our culture." That kind of attack on political correctness has become a central part of Carson's political pitch - he's presented himself to audiences as an able outsider, unfamiliar and unconcerned with the sensibilities of the political class.

During a speech at the Conservative Political Action Conference last week, Carson decried how he sees conservatives portrayed by progressives and the "politically-correct police."

Riffs like this have endeared Carson to the GOP's activist set. Some Republican strategists, though, wonder whether Carson has the chops to mount a serious national campaign.

""There's a bit of rising concern that Ben Carson is a fundraising effort by a few consultants and not a national campaign," GOP strategist Rick Davis told CBS News last week.

"Ben Carson has to prove that he deserves more than just a second look," added GOP strategist and pollster Frank Luntz, a CBS News contributor. "He has to prove that someone who's never run before is worthy of a primary or caucus vote when there are so many other more qualified candidates."

In his email on Tuesday, Carson urged his followers to make a contribution to his exploratory committee.

"As I travel around the country to listen, learn, and determine whether or not this is a race I can win, your financial support during the next two months will be extremely helpful," he wrote.