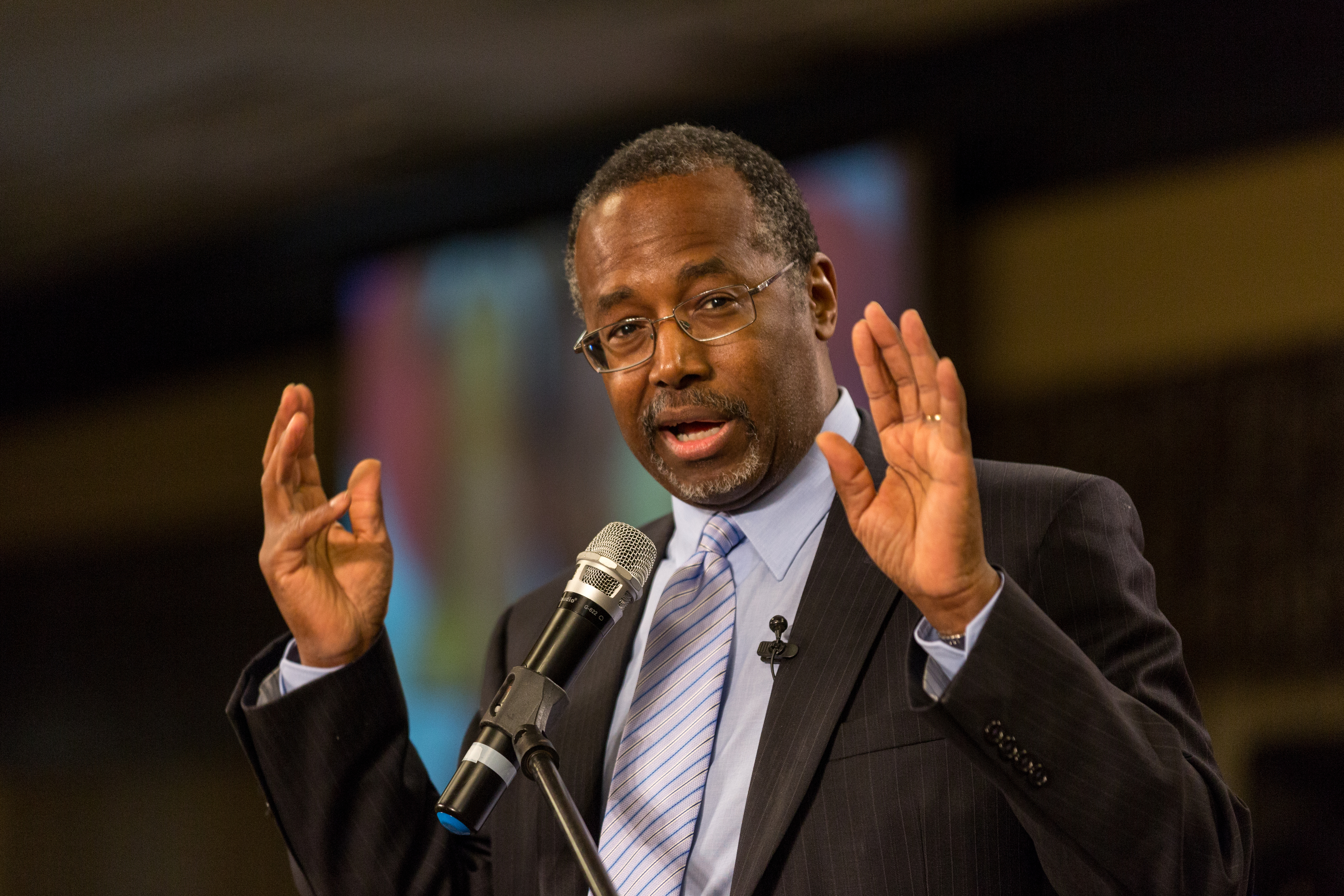 Potential 2016 Republican candidate Ben Carson publicly apologized for "hurtful and divisive" comments he made about sexual orientation during a television interview Wednesday.

"I realized that my choice on language does not reflect fully my heart on gay issues," Carson wrote in a Facebook post late Wednesday evening. "I do not pretend to know how every individual came to their sexual orientation. I regret that my words to express that concept were hurtful and divisive. For that I apologize unreservedly to all that were offended."

Carson was asked during a CNN interview whether being gay was a choice. He answered that was "absolutely" the case.

"Because a lot of people who go into prison go into prison straight, and when they come out, they're gay," he continued. "So, did something happen while they were in there? Ask yourself that question."

After a media firestorm, the conservative activist posted his online mea culpa, saying he was "not a politician" and therefore "answered a question without really thinking about it thoroughly."

He further clarified his position on same-sex marriage and other issues concerning gay rights.

ates to sanction gay marriage, and I support the right of individual states to deny gay marriage in their respective jurisdictions."

It's a milder position on same-sex marriage than he's taken in the past. The former Johns Hopkins doctor has previously warned that legalizing gay marriage would open the door to such behaviors as bestiality-- comments that he also walked back in a public apology in 2013.

Carson, who launched a presidential exploratory committee this week, had over 38,000 "likes," along with thousands of comments, on his Facebook post as of Thursday morning.