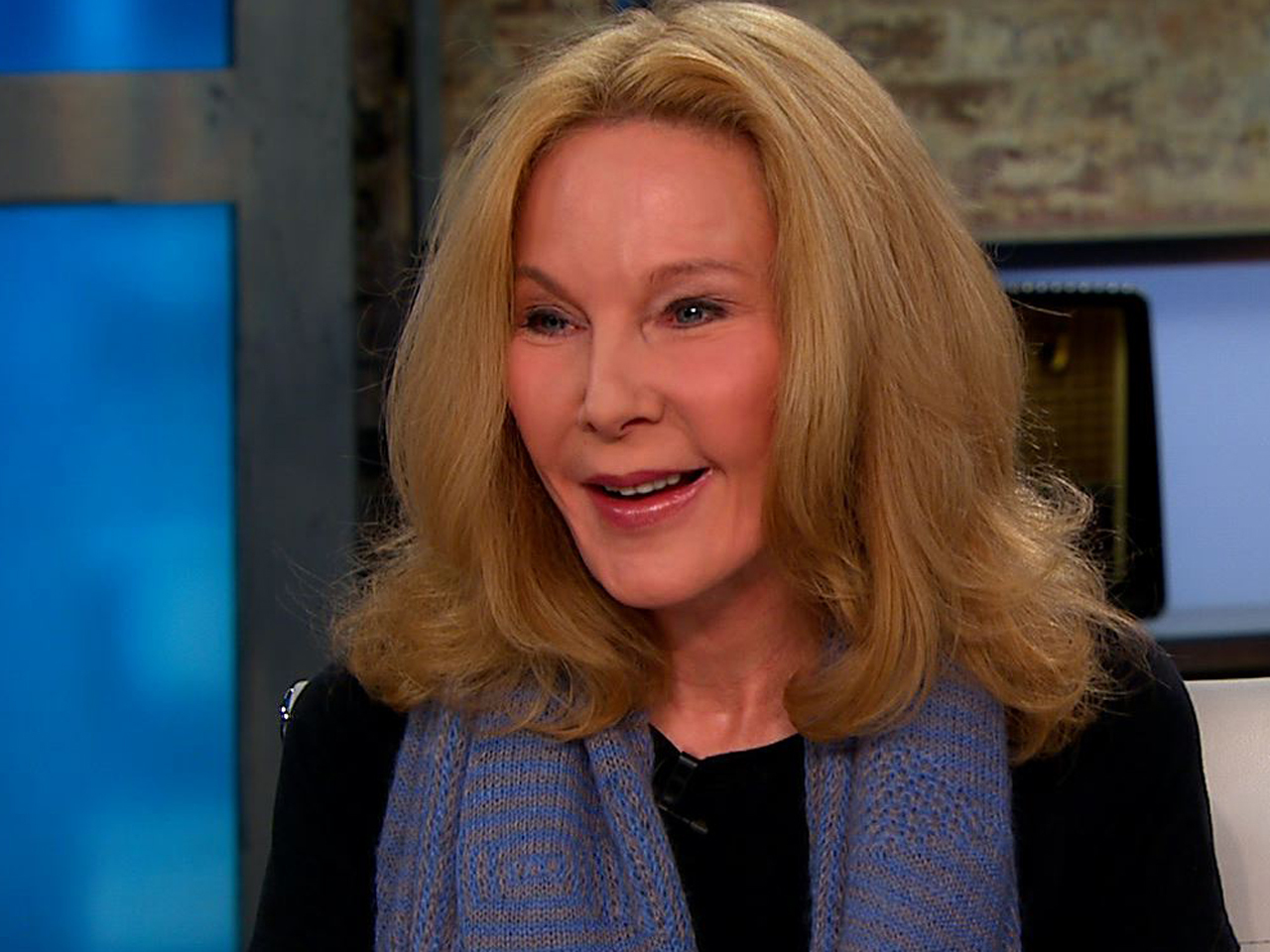 (CBS News) India is a country of increasing wealth and power, but one-third of the world's poor people live there.

Pulitzer Prize-winning reporter, Katherine Boo spent three years in Annawadi, a makeshift slum at the edge of Mumbai's airport. Her best-selling book, "Behind the Beautiful Forevers: Life, Death and Hope in a Mumbai Undercity" tells the story of the people she met along the way.

Boo reported on poverty in the U.S. before heading to India, where 60 percent of the population lived in slums despite a prospering economy.

"How do you get out of poverty when you're born in the slums?" Boo said. "That's a question that obsessed me."

Boo's goal is to introduce her audience to people who are not just suffering, but also thinking and deciding. Boo wants to portray them as complex people and doesn't want the reader to pity them.

"People don't want pity," she said. "People want to be respected for their capacities... whether it's moral or intellectual."

Reporting from an undercity situated atop a vast lake of sewage and petrochemicals -- Boo talked about how the Annawadians stay focused on making their way into the middle class despite unhealthy living conditions.

"They know that the wealth of a country is out there," she said. "The slum is surrounded by luxury hotels. They're desperate to figure out how to cross that barrier and become part of it."

"Behind the Beautiful Forevers: Life, Death and Hope in a Mumbai Undercity" is published by Random House.

To see the full interview with Katherine Boo, click on the video in the player above.