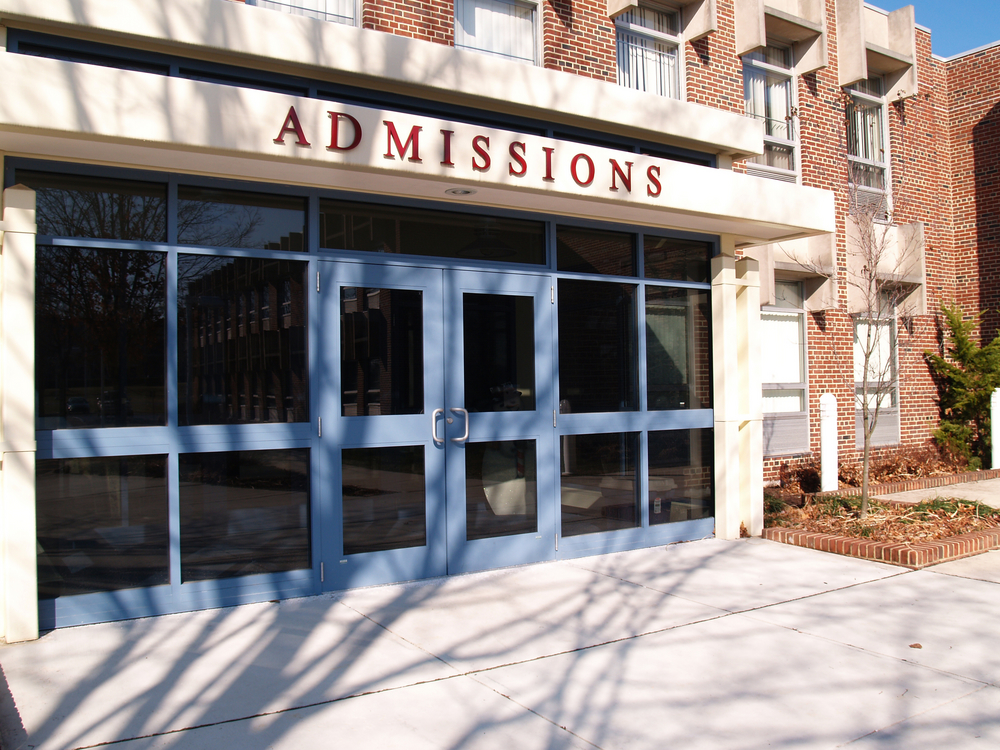 (MoneyWatch) When you complete the Free Application for Federal Student Aid (FAFSA), watch out how you list the colleges that your child is applying. Schools will be watching and could hold the order of names against your teenager.

Millions of Americans complete the FAFSA every year to be eligible for financial aid, but what families don't know is that some schools are using the aid form as a controversial admission tool. Colleges can use information that they glean from the FAFSA to influence their admission and financial aid decisions.

"It's a known problem and an open secret," said Mark Kantrowitz, a financial aid expert and the publisher of Edvisors Network by email.

What some colleges and universities are doing is checking the order in which families list schools that they want the FAFSA sent to. The form allows families to submit the aid application to up to 10 schools at a time.

It's believed that a growing number of schools -- no one knows the exact number -- are checking where their institutions are listed on an applicant's FAFSA to assess whether a teenager is truly interested in them. Schools could use that information to deny admission to students or wait-list those who have placed their institutions far down on the FAFSA list.

The order, however, could also be hurting students who list their favorite school as No. 1. If a teenager shows too much interest in a school, the admission office may decide to offer the applicant a lower award because its assumed that the child will enroll anyway. On the other hand, students who list a school No. 1 or No. 2 could receive special attention from that institution.

W. Kent Barnds, executive vice president at Augustana College, who has written about this subject in the past, told CBSNews.com that his school has found the FAFSA order to be highly predictive of whether a student will eventually enroll at his Rock Island, Ill. liberal arts college. Sixty percent of admitted students who list Augustana first end up enrolling, while 30 percent of those who placed the school second enroll. Just 10 percent of students who ranked the college third on the FAFSA list enrolled.

Barnds emphasized, however, that his school did not use the school order to make admissions or financial aid decisions. Applicants who place Augustana at the top will get their financial aid awards packaged first, he noted.

David Hawkins, who is director of public policy and research for the National Association for College Admission Counseling, said that the schools that are likely to use the order list are private institutions that are trying to boost their admission yields.

Hawkins said that he discovered the practice after a reporter at Inside Higher Ed, a respected trade publication, asked him about it.  Hawkins called around to trusted colleagues, and he said he "was surprised how quickly they were confirming" the use of the FAFSA lists.

In the course of researching an article, an Inside Higher Ed reporter contacted the U.S. Department of Education late last week, and the agency said it will now review its practice of sharing the school lists.

Hawkins said he thinks the Department of Education should stop divulging the schools that an applicant includes on the FAFSA. "The fact that students aren't aware that this information is being used in this way is not fair to them."