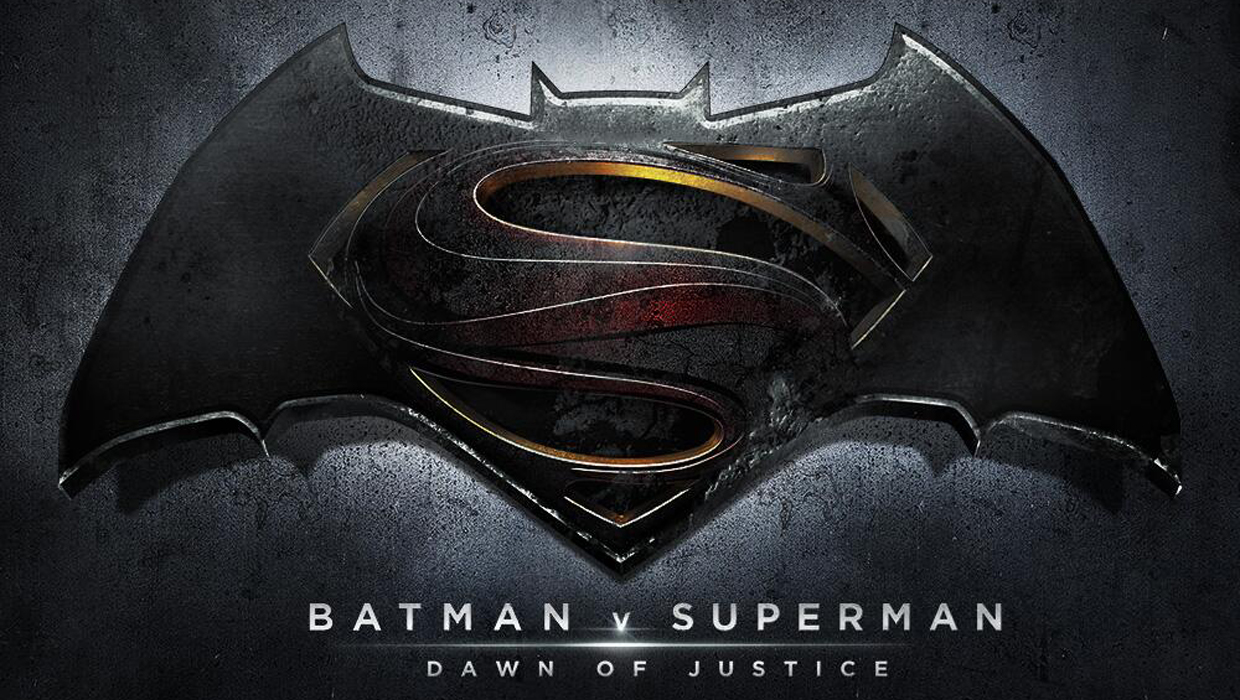 Filming has officially begun on Zack Snyder's "Man of Steel" sequel, which has unveiled a title and new logo.

The Batman vs. Superman film will be titled "Batman v Superman: Dawn of Justice," Warner Bros. said Wednesday. (Using "Justice" in the title seemingly references the Justice League -- which Snyder will also be bringing to the big screen.)

The logo, appropriately, combines the logos of the two famous superheros.

The film also stars Gal Gadot as Diana Prince/Wonder Woman, with Amy Adams, Laurence Fishburne and Diane Lane returning from "Man of Steel," Jesse Eisenberg as Lex Luthor, Jeremy Irons as Alfred and Holly Hunter "in a role newly created for the film," per Warner Bros.

Filming will take place at Michigan Motion Picture Studios and on location in and around Detroit, Illinois, Africa and the South Pacific, the studio added.