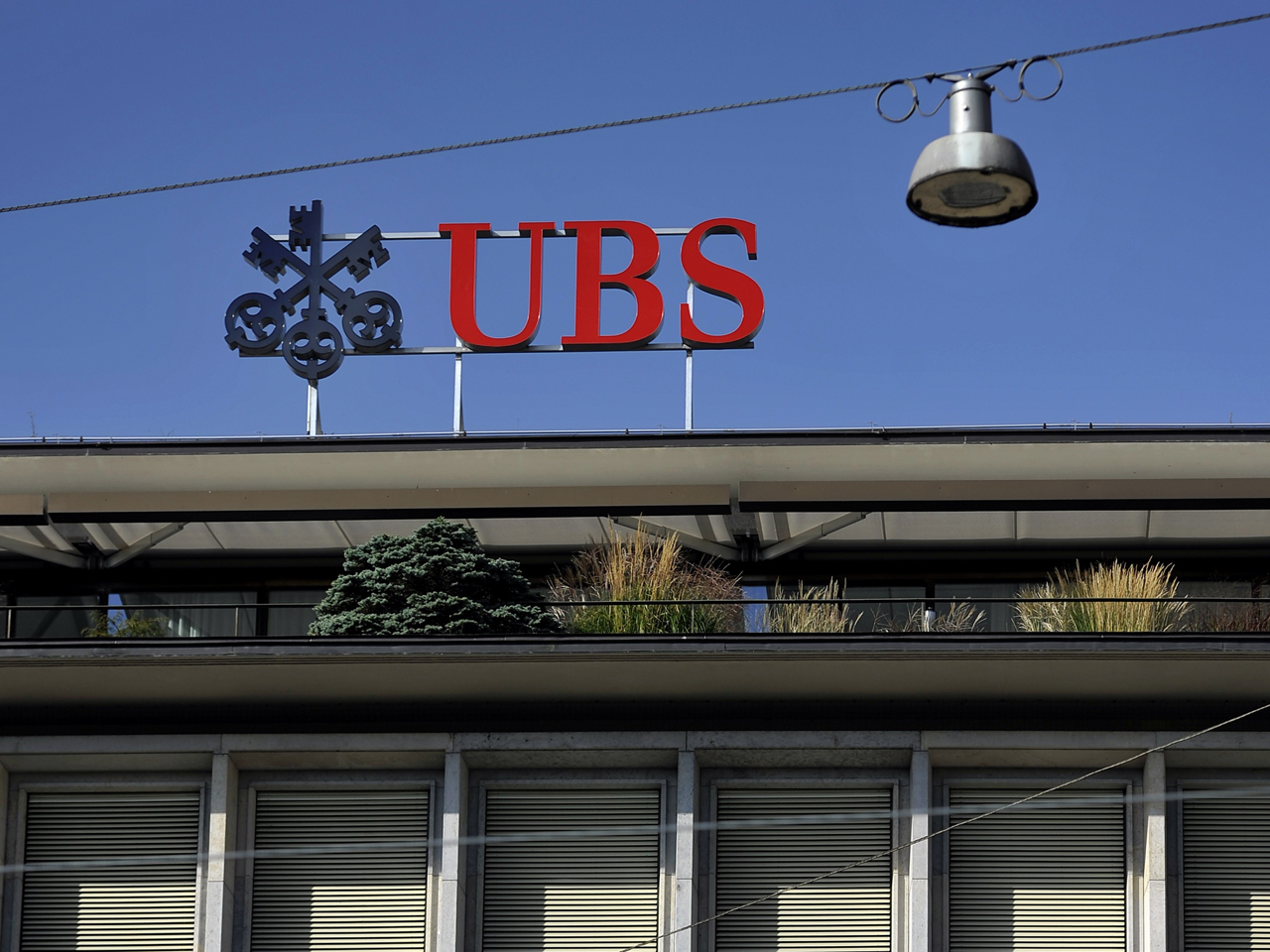 UBS incurred a 349 million francs loss due to problem executing electronic trades on the day of Facebook's listing on the Nasdaq exchange in May. The Zurich-based bank's investment banking unit posted a pretax loss of 130 million francs for the second quarter.

Shares in UBS had fallen 4.76 percent to 10.41 francs ($10.63) in late morning trading on the Zurich exchange. Shares have declined more than 2 percent so far this year.

Chief Executive Sergio P. Ermotti, who is cutting the investment bank by more than half, told investors in a statement that going forward UBS will focus more on wealth management to comply with the need for greater capital cushions. But he said the bank would continue to focus on "prudent liquidity management, further reducing risk-weighted assets and delivering the best possible service to our clients."

But the bank said it had surpassed requirements to increase its capital cushion and prudently cut costs that should lead to better results by the end of 2013. UBS said it plans to boost capital by 15.3 billion francs this year to comply with the urgings of the Swiss central bank.

Its outlook remained cautious, however, because of Europe's sovereign debt crisis and the gloomy world economic outlook, even as it expressed confidence that it would continue to attract net new assets.