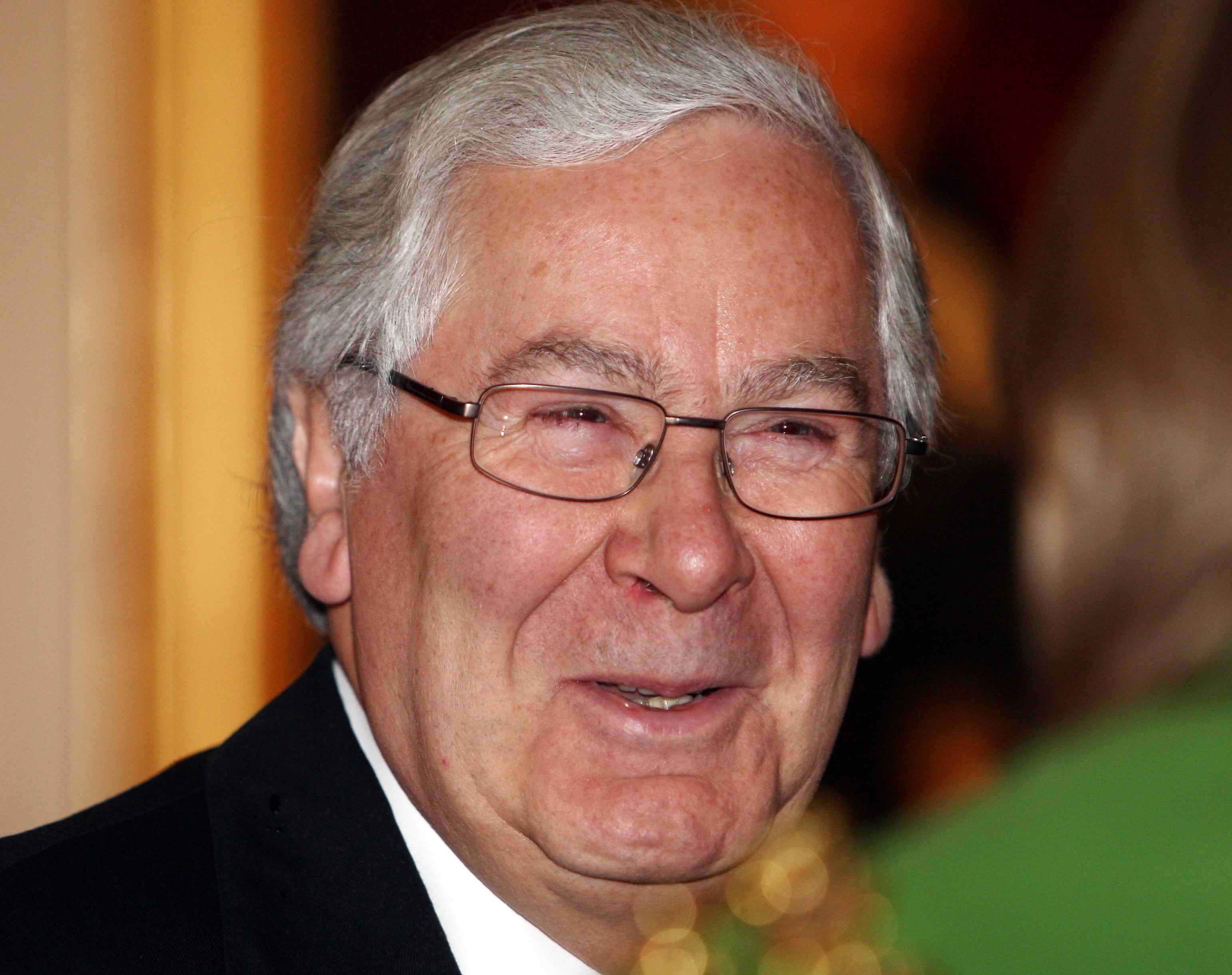 (AP) LONDON - The governor of the Bank of England says U.S. authorities had not shown him any evidence of manipulation of a key market index when they raised concerns in 2008.

Mervyn King told a House of Commons committee Tuesday that during the 2008 financial crisis, there were lots of concerns being raised about what the London interbank offered rate, or LIBOR, was indicating about the state of banks. However, there were no fears being voiced about misreporting.

King said, "That isn't the same as saying you've got evidence that there is misreporting, nor did the Fed or anyone else send us any evidence of misreporting."