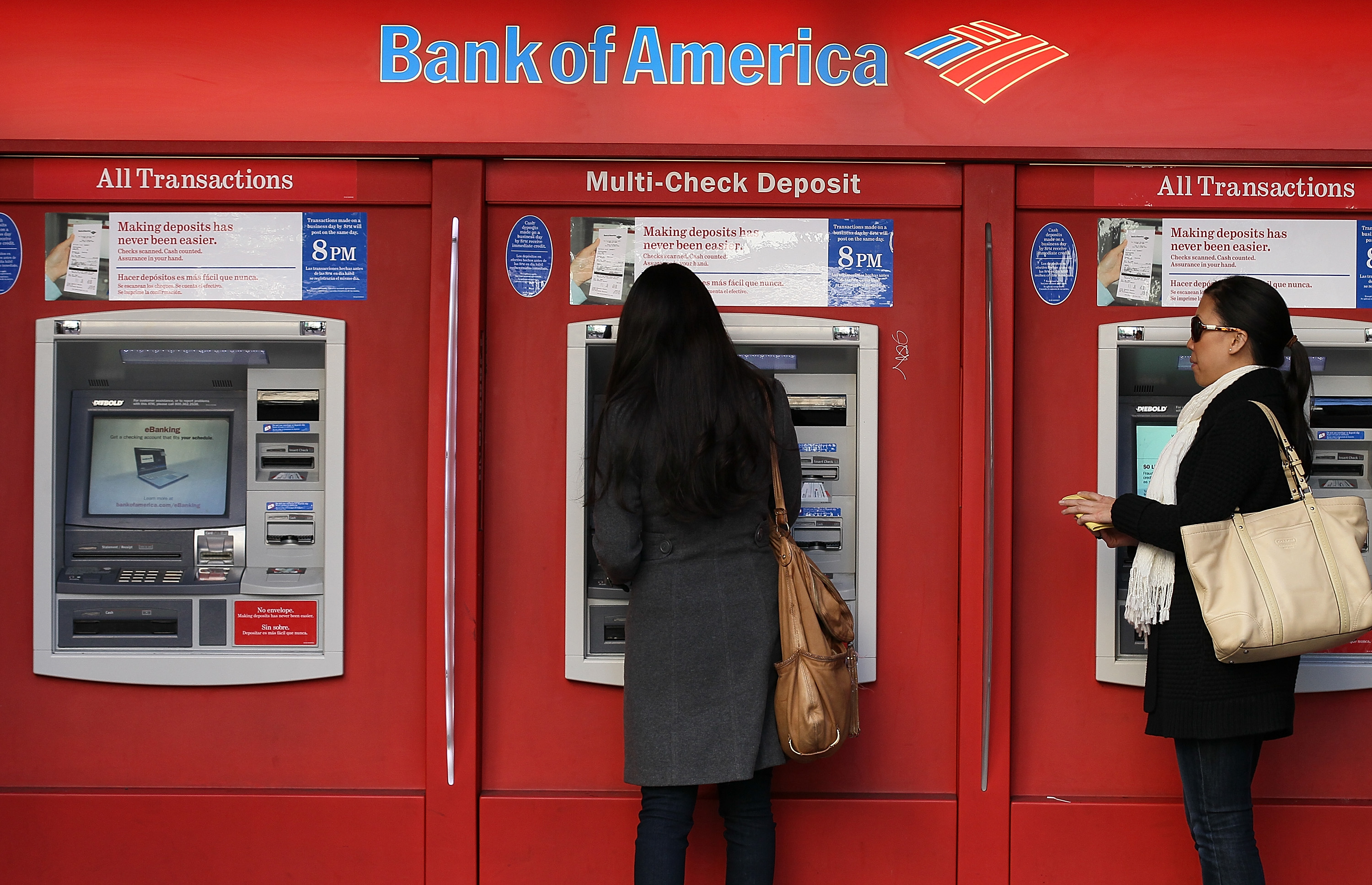 NEW YORK - Bank of America will start charging debit-card users $5 a month to pay for purchases. The move comes as the cards increasingly replace cash and as banks look for ways to offset the loss of revenue from a new rule that will limit how much they can collect from merchants.

Paying to use a debit card was unheard of before this year and is still a novel concept for many consumers. But several banks have recently introduced or started testing debit card fees. That's in addition to the spate of other unwelcome changes checking account customers have seen in the past year. Bank of America will begin charging the fee early next year.

Bank of America's announcement carries added weight because it is the largest U.S. bank by deposits.

The fee will apply to basic accounts, which are marketed toward those with modest balances, and will be in addition to any existing monthly service fees. For example, one such account charges a $12 monthly fee unless customers meet certain conditions, such as maintaining a minimum average balance of $1,500.

Customers will only be charged the fee if they use their debit cards for purchases in any given month, said Anne Pace, a Bank of America spokeswoman. Those who only use their cards at ATMs won't have to pay.

The debit card fee is just the latest twist in the rapidly evolving market for checking accounts.

A study by Bankrate.com this week found that just 45 percent of checking accounts are now free with no strings attached, down from 65 percent last year and 76 percent in 2009. Customers can still get free checking in most cases, but only if they meet certain conditions, such as setting up direct deposit.

The changes come ahead of a regulation that goes into effect next month.

Starting Oct. 1, the regulation will cap the fees that banks can collect from merchants whenever customers swipe their debit cards. Those fees generated $19 billion in revenue for banks in 2009, according to the Nilson Report, which tracks the payments industry.

There is no similar cap on the merchant fees that banks can collect when customers use their credit cards, however. That means many banks are increasingly encouraging customers to reach for their credit cards, in hopes of reversing a trend toward debit card usage in the past several years.

An increasing reliance on credit cards would be particularly beneficial for big institutions like Bank of America, which have large credit card portfolios, notes Bart Narter, a banking analyst with Celent, a consulting firm.

"It's become a more profitable business, at least in relation to debit cards," Narter said.

This summer, an Associated Press-GfK poll found that two-thirds of consumers use debit cards more frequently than credit cards. But when asked how they would react if they were charged a $3 monthly debit card fee, 61 percent said they'd find another way to pay.

With a $5 fee, 66 percent said they would change their payment method.

Several banks are nevertheless moving ahead with debit card fees.

SunTrust, a regional bank based in Atlanta, began charging a $5 debit card fee on its basic checking accounts this summer. Regions Financial, which is based in Birmingham, Ala., plans to start charging a $4 fee next month.

Chase and Wells Fargo are also testing $3 monthly debit card fees in select markets. Neither bank has said when it will make a final decision on whether to roll out the fee more broadly.

The growing prevalence of the debit card fee is alarming for Josh Wood, a 32-year-old financial adviser in Amarillo, Texas.

Wood relies entirely on debit cards to avoid interest charges on a credit card. If his bank, Wells Fargo, began charging a debit card fee, he said he would take his business to a credit union.

If a debit fee became so prevalent that it was unavoidable, Wood said he's not sure how he'd react.

"I might use all cash. Or go back to writing checks," he said.

Bank of America's debit card fee will be rolled out in stages starting with select states in early 2012. The company would not say which states would be affected first.