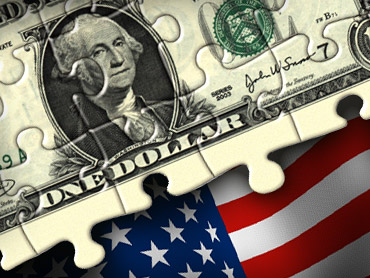 (CBS)
Increasing bank lending is key to the Obama administration's drive to help small businesses create jobs, but the news on the credit market remains bleak.

According to a Wall Street Journal report ($) Wednesday, bank lending in the U.S. saw its sharpest drop since 1942. The latest data on lending, released in a quarterly report from the Federal Deposit Insurance Corp., show the banking industry is still struggles to regain its footing even though the economy begins to rebound from the massive recession.

Among the other grim statistics in the FDIC report: 702 banks are in danger of failing, a 16-year high; more than 5 percent of loans are past due, the worst performance since officials began tracking data 26 years ago; and, according to FDIC chair Sheila Bair, the number of bank failures in 2010 is expected to exceed the 140 in 2009.

According to the Journal report, the decline in lending is likely caused by a combination of factors – banks tightening lending standards and, in some cases, actively reducing their loan portfolios. But there also may be a simple drop in demand, as businesses remain wary of the economy.