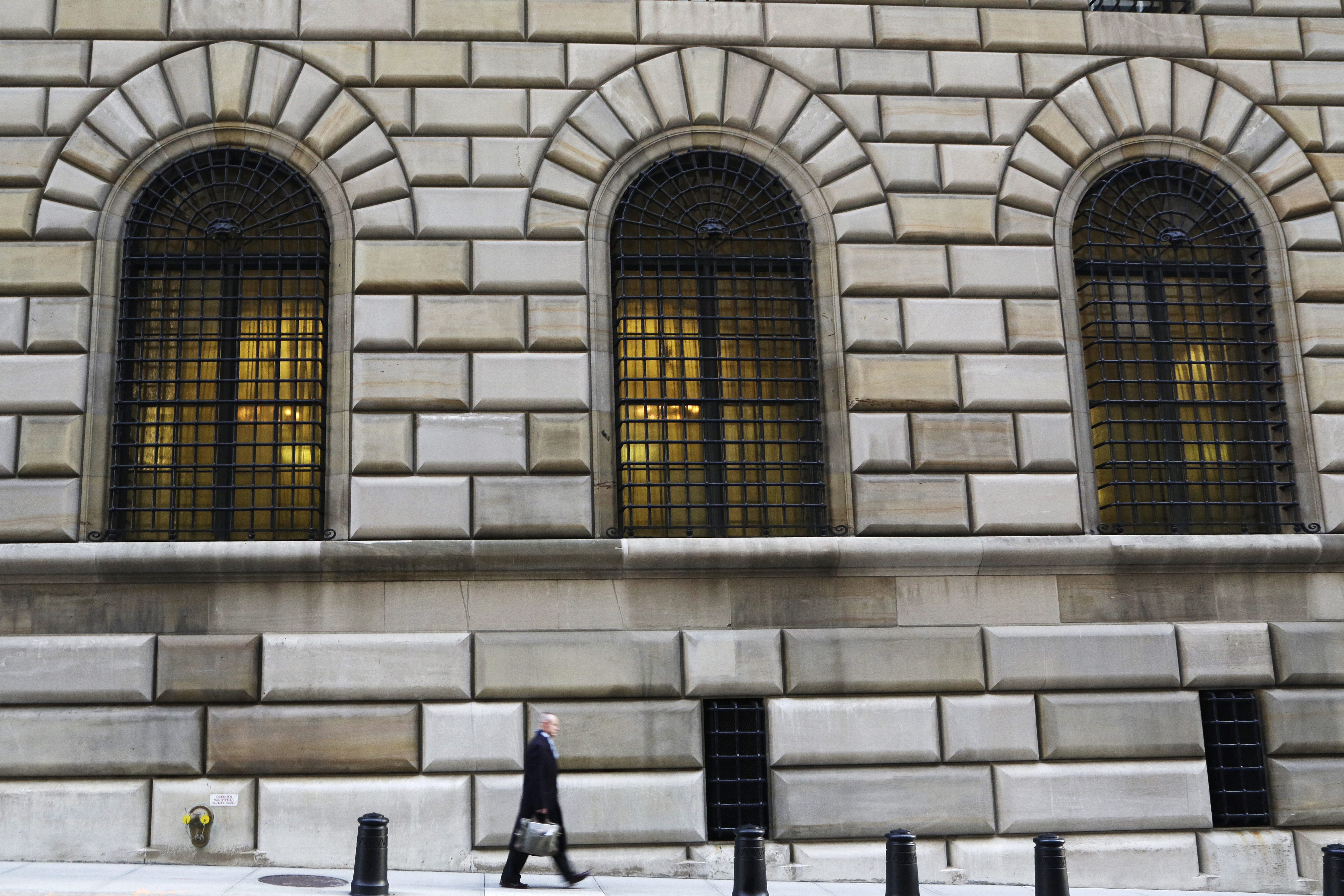 NEW DELHI - The central bank of Bangladesh says it is working to recover some $100 million allegedly stolen by Chinese hackers from an account at the Federal Reserve Bank of New York.

Authorities have given few details about how the money disappeared.

The New York Fed put out a brief statement on Monday, saying "there is no evidence of attempts to penetrate Federal Reserve systems" and no evidence those systems were compromised.

But Bangladesh's finance minister says the money appears to have been transferred to accounts in the Philippines, and Bangladesh is considering suing the New York Fed.

The Bangladesh Bank says it has managed to recover some of the funds and is working with the anti-money laundering agency in the Philippines and it tries to recover the rest. It's also working with World Bank cyber and forensic experts.