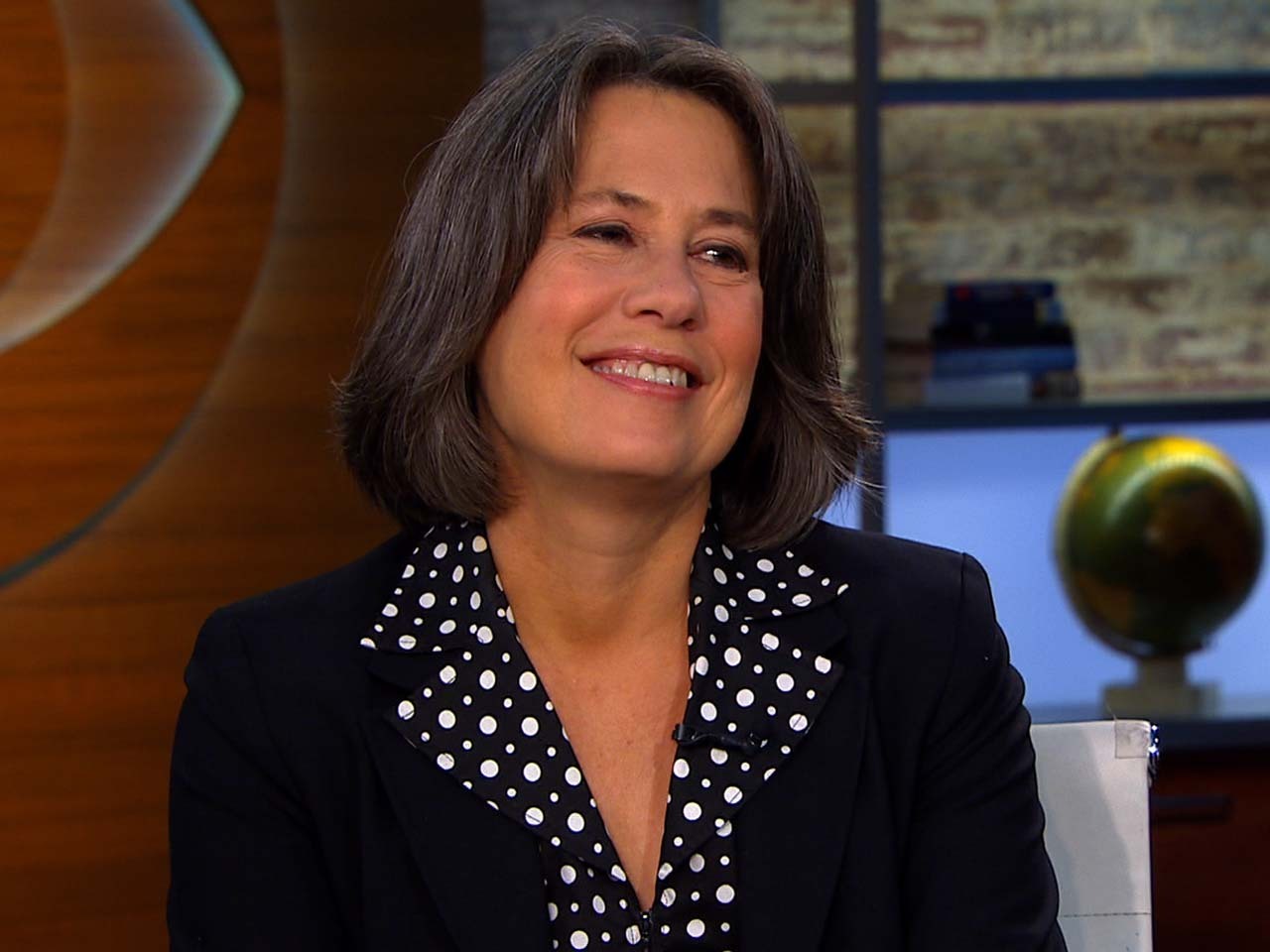 Four years ago this month, the nation's financial system was brought to near-collapse.

And a regulator who was heavily involved in bringing the economy back from the brink says missteps made then hinder the economy to this day -- in some cases, badly.

Sheila Bair was the chairperson of the Federal Deposit Insurance Corporation (FDIC) when the decisions were made.

In a new book, she takes readers behind closed doors during those uncertain times. It's called "Bull by the Horns: Fighting to Save Main Street from Wall Street and Wall Street from Itself." It's published by Simon & Schuster, a division of CBS.

On "CBS This Morning: Saturday," Bair says the "bank bailouts were all about making the big financial institutions profitable again. ... The assumption was, if you helped them, you would be helping the broader economy. It just really didn't work out that way.

"Granted, in late 2008, we were dealing with a lot of unknowns, a lot of uncertainty, a lot of lack of information. But in 2009, when the system stabilized, we really continued very pro-large-financial-institution bailout policies instead of imposing some pain and accountability at that point. And most importantly, tackling the mortgages that were at the heart of the problem.

"Really, the mortgages were at the heart of the problem, and we never really effectively tackled those mortgages and our economic recovery continues to suffer from a bloated financial sector and a very morbid housing market."

Bair says she clashed with Timothy Geithner, who was head of the New York Federal Reserve at the time and is now treasury secretary, over how tough to be on the big banks and their investors. It was, she told co-hosts Anthony Mason and revbecca Jarvis, "a fundamental clash of philosophies and world views, I think. ... If you reward people or just slap them on the hand, they're going to do it again. That's the bottom line problem."

And she says Fed head Ben Bernanke "was heroic during the crisis. I worry now, though, that he's continuing these very accommodative monetary policies which have, I think, tremendous risk. And there's just really no evidence that they do much good for our domestic economy."