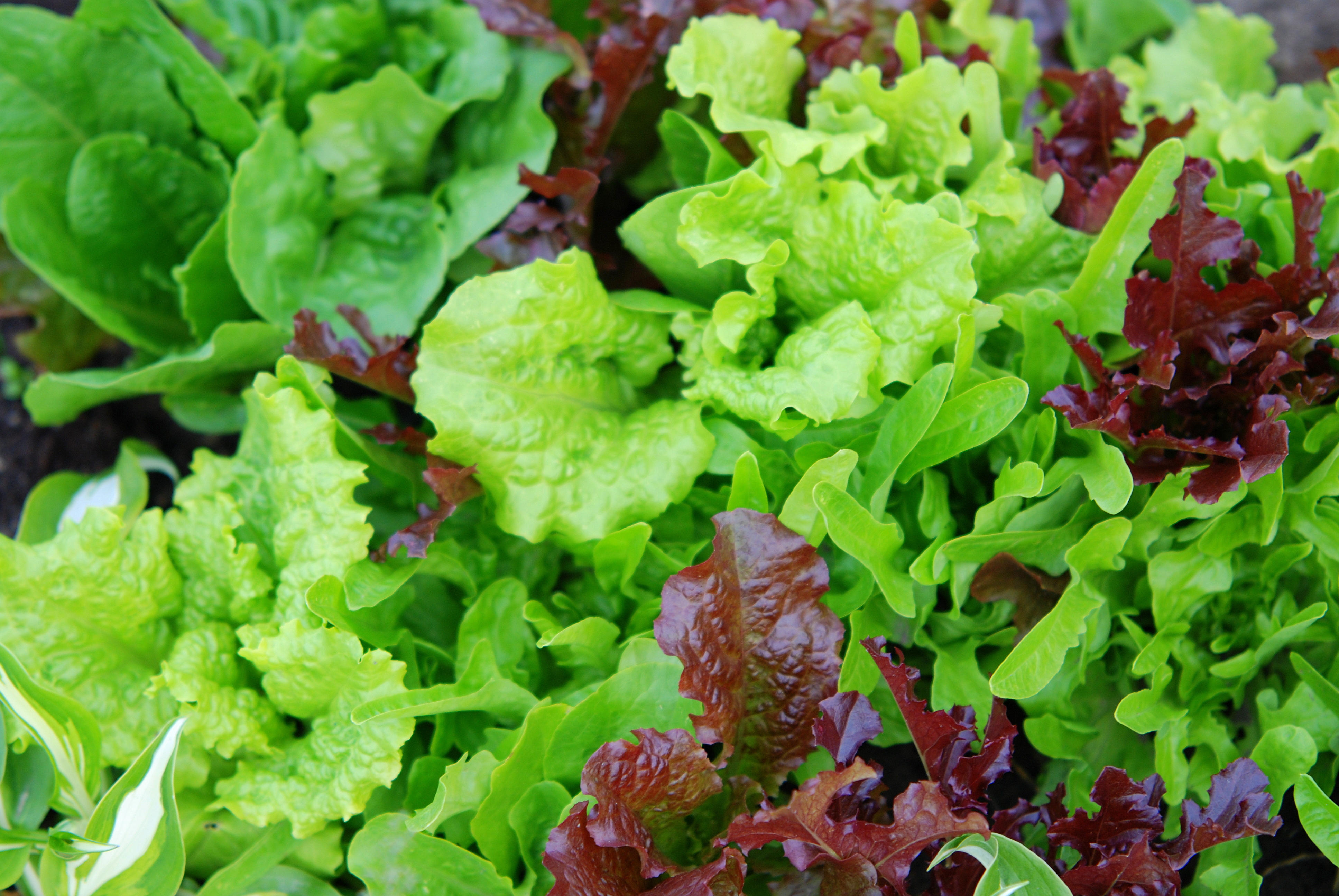 The juices from bagged chopped salad leaves can increase the risk of salmonella, a pathogen that’s one of the most common causes of food poisoning, say the authors of a new study.

Researchers from the University of Leicester, in England, wanted to understand why bagged leafy greens are sometimes at the root of food poisoning outbreaks, so they analyzed the juices from various greens, including lettuce, spinach and arugula (known as rocket in the UK). They smashed the leaves with a mortar and pestle to extract the juices and then analyzed the juices and how they acted in a moist, bagged environment, the way lettuces are commonly sold in stores.

They found that the juices from the damaged salad leaves increased salmonella growth 2,400-fold over a control group. They also reported in their study, published in Applied and Environmental Microbiology, that even tiny amounts of the juice were able to adhere to leaf surfaces, multiplying the overall virulence of the bacteria in the moist interior of a salad bag.

“This salad juice can stimulate salmonella growth massively in this salad plastic bag environment,” investigator Giannis Koukiddis, a PhD student, explained in a YouTube video about the research.

Even when it was refrigerated, salmonella was able to grow when the juice from cut greens was present.

Dr. Primrose Freestone, with the university’s Department of Infection, Immunity and Inflammation, said in a press statement, “Salad leaves are cut during harvesting and we found that even microliters of the juices — less than 1/200th of a teaspoon — which leach from the cut ends of the leaves, enabled salmonella to grow in water, even when it was refrigerated.”

The researchers say consumers who buy bagged salad should try to eat it as soon as possible after the bag is opened.

“We found that once opened, the bacteria naturally present on the leaves also grew much faster, even when kept cold in the fridge,” Primrose advised.

The researchers also said their work shows how important it is for producers to increase safety standards when it comes to packaged greens.

“This strongly emphasizes the need for salad leaf growers to maintain high food safety standards as even a few salmonella cells in a salad bag at the time of purchase could be become many thousands by the time a bag of salad leaves reaches its use-by date, even if kept refrigerated. Even small traces of juices released from damaged leaves can make the pathogen grow better and become more able to cause disease,” said Primrose.

In the U.S., there are about one million cases of foodborne salmonella illness each year, including 19,000 hospitalizations and 380 deaths. Eggs, alfalfa sprouts, pistachios, ground beef, cucumbers and live poultry are among the other foods that have been linked to salmonella outbreaks in the U.S. in recent years.

Common symptoms of salmonella food poisoning include diarrhea, fever, and abdominal cramps that strike about 12 to 72 hours after infection.

The study authors noted that their research did not look for evidence of existing salmonella in bagged salads; rather, they investigated how salmonella grows on damaged salad leaves and its behavior in the plastic bag environment.

Preventing contamination of fresh salad would not only reassure consumers, it “will also benefit the economy due to fewer days lost through food poisoning. We are now working hard to find ways of preventing salad-based infections,” said Koukiddis.

The authors aren’t advising consumers to stop gobbling up nutritious greens (in fact, they themselves still eat bagged salad). The risks for salmonella poisoning from salad in bags is low overall. But follow these tips for safer eating: