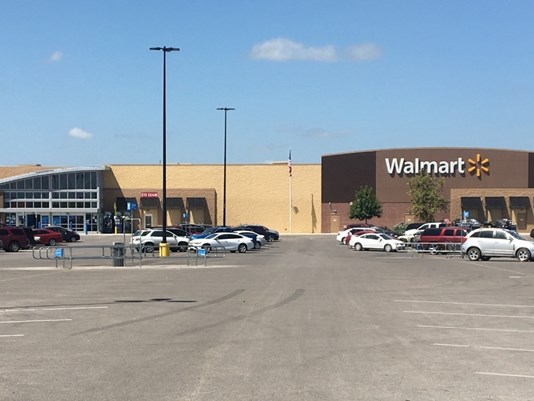 HELOTES, Texas -- A 7-month-old baby boy was found dead in a hot car at a Walmart in Helotes, Texas, according to the Helotes Police Department, CBS affiliate KENS reported.

The baby's father is an employee at the Walmart, and apparently left the infant in the vehicle when he arrived to work around 6:15 a.m., HPD Capt. Anthony Burges said.

KENS reported that the baby was supposed to be taken to daycare, but the employee told police he forgot.

The temperature was around 100 degrees for most of the afternoon.

A witness noticed the baby in the car a little after 3 p.m. on Friday and called 911.

When police arrived, they found the father banging on the side of the car, trying to get inside. The baby was already dead, police said.

KENS reported that the baby's father was taken to a hospital as a precautionary measure.

It is unclear if he will face charges.