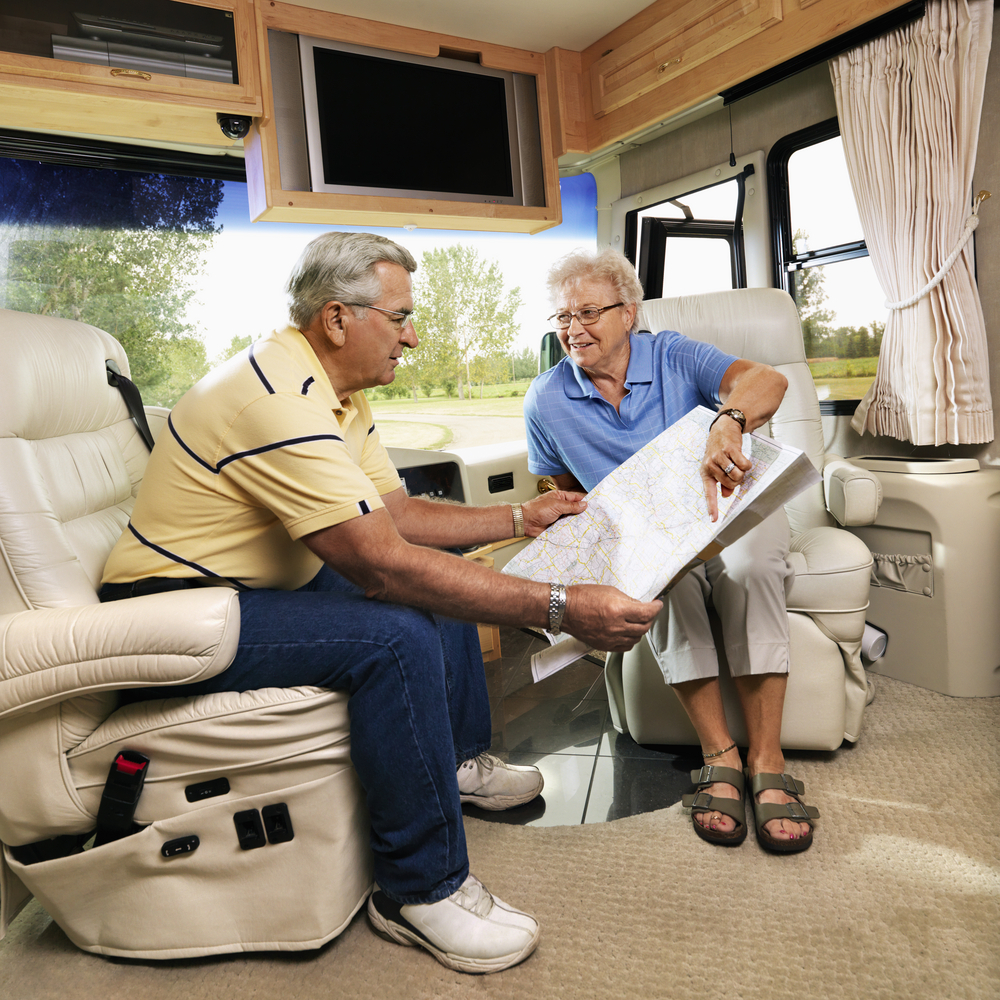 Baby boomers are in poorer health than their parents' generation despite major improvements in medicine, according to new research.

A new study finds that despite living longer than previous generations, boomers are less active and have more health woes than their parents faced.

"Despite their longer life expectancy over previous generations, U.S. baby boomers have higher rates of chronic disease, more disability and lower self-rated health than members of the previous generation at the same age," wrote the study's authors, led by Dr. Dana E. King, professor and chair of family medicine at West Virginia University in Morgantown.

Baby boomers refer to the 78 million American children born after World War II between 1946 to 1964, about 26 percent of the U.S. population at that time. Other studies have shown increasing life expectancy with future generations, and this may be due to significant improvements in medicine seem during baby boomer's lifetimes. However, this does not mean they are living healthier.

To find out how boomers' health compared to that of previous generations, King and his team compared data from a government survey of health and nutrition collected from 2007 to 2010 for baby boomers and from 1988 and 1994 that measured the health of their parents' generation. Participants were matched based on their ages when the surveys were collected, with an average age of about 54 years.

"About half of people 20 years ago said they exercised regularly, which meant three times a week, and that rate now is only about 18 percent," King told NPR. "That's an astonishing change in just one generation."

King expressed concern to HealthDay that boomers may be relying too much on medication to solve their health problems, when he said the drugs should be used in conjunction with a healthy lifestyle, not instead of one.

However, not all was bleak for the boomers: They are less likely to smoke cigarettes than their parents, and were less likely to have emphysema or a heart attack, the study -- which was published Feb. 4 in JAMA Internal Medicine -- found.

The study adds to evidence that while Americans are living longer these days, they may be living sicker. The 2012 America's Health Rankings reported upticks in risk factors that drive chronic diseases, such as obesity and inactivity.

"Given the link between positive healthy lifestyles and subsequent health in this age group, the present study demonstrates a clear need for policies that expand efforts at prevention and healthy lifestyle promotion in the baby boomer generation," the study concluded.