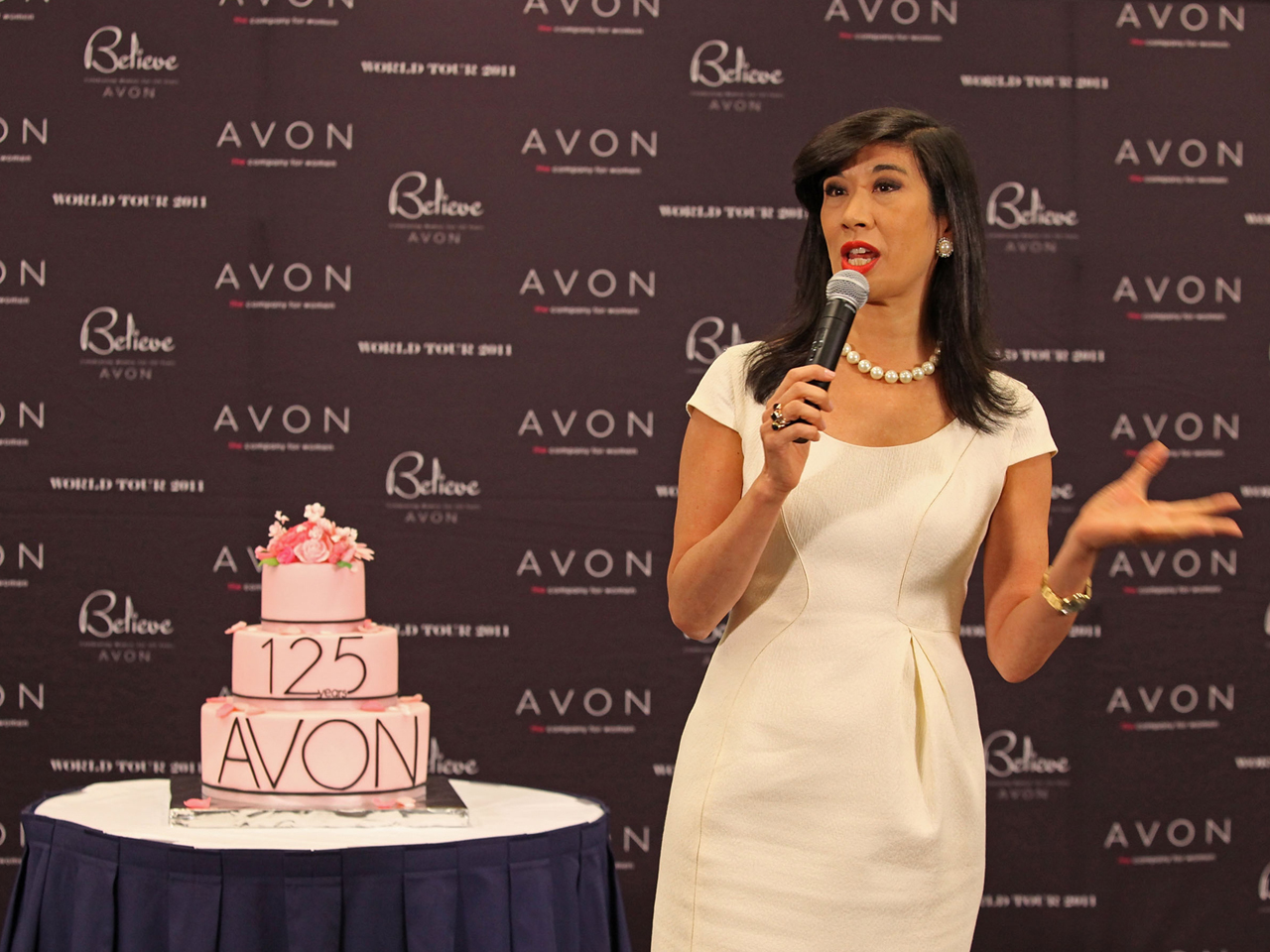 NEW YORK - Avon Products (AVP) says its chairman and former CEO Andrea Jung will step down at the end of the year. The move will end her 18-year tenure at the beauty products company.

Jung will be replaced as chairman by lead director Fred Hassan.

Shares rose nearly 5 percent in premarket trading on the news.

Jung will continue to be an adviser to the board. She joined Avon in 1994 and became the first woman CEO for the 126-year old company In 1999. But she came under criticism for failing to stem the company's declines and wrap up a bribery investigation.

She was replaced by Sherilyn S. McCoy as CEO in April but retained her chairman title.

Hassan joined the board in 1999 and has served as lead independent director since 2009.