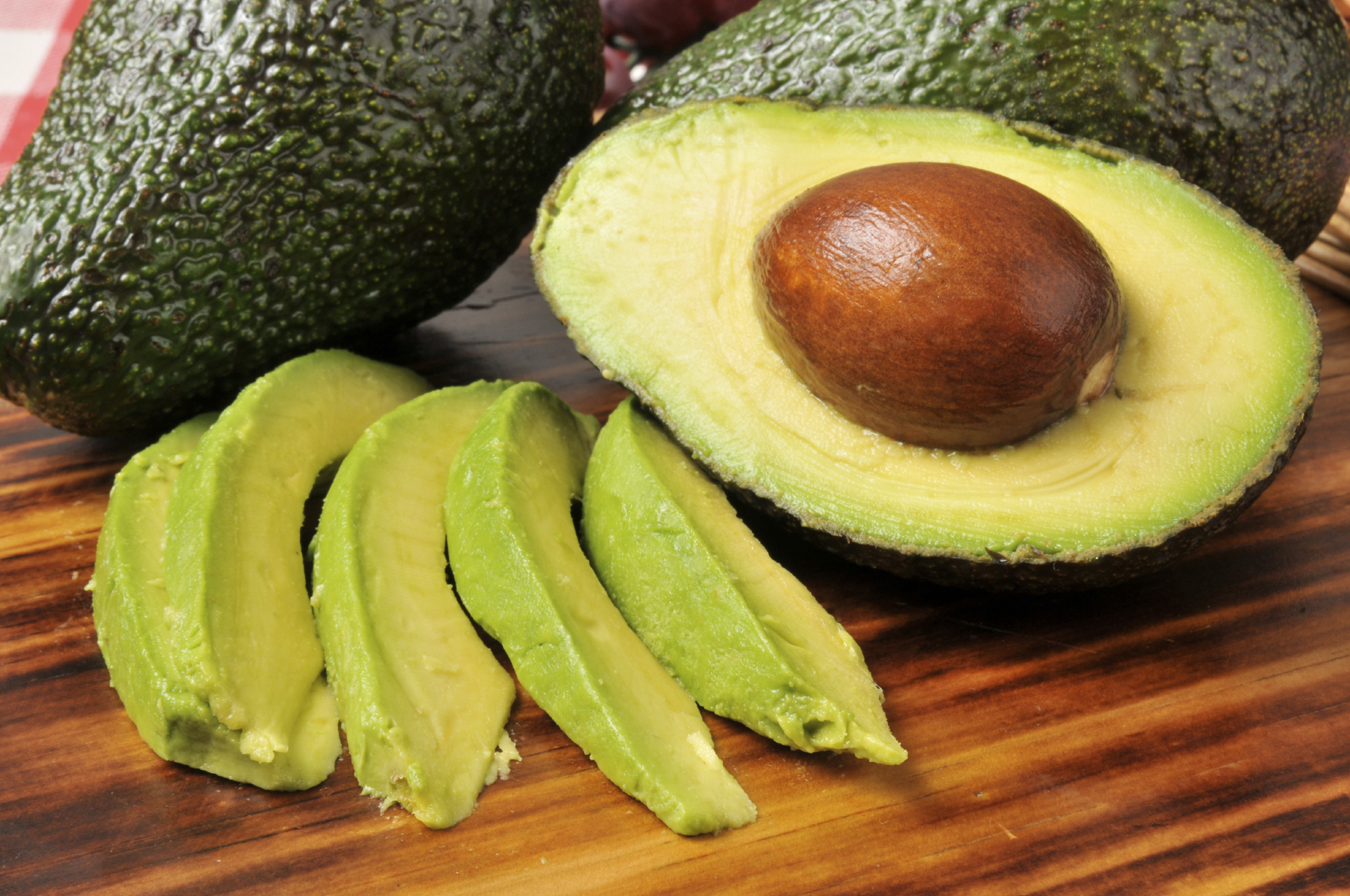 The avocado has become synonymous with trendy cuisine and numerous health benefits. The yellow-green flesh inside the fruit is packed with essential vitamins and nutrients and is a good source of healthy fats.

But new research suggests a part of the avocado that's normally thrown in the trash may actually be the most valuable.

According to a study presented at a meeting of the American Chemical Society this week, the husks of avocado seeds are "hidden gold mines" packed with a previously unrecognized array of chemical compounds. While the husks and seeds are not edible, researchers say the compounds they contain could one day be used in medicines to treat a host of diseases.

"It could very well be that avocado seed husks, which most people consider as the waste of wastes, are actually the gem of gems because the medicinal compounds within them could eventually be used to treat cancer, heart disease and other conditions," researcher Debasish Bandyopadhyay, Ph.D., said in a statement.

He added, "Our results also suggest that the seed husks are a potential source of chemicals used in plastics and other industrial products."

Across the globe, nearly 5 million tons of avocado are produced annually, with Americans consuming 1.9 billion pounds each year.

Guacamole lovers devour the "meat" or flesh of the avocado, while the seed is thrown away. While certain manufacturers extract avocado oil from the seed, they remove the husk surrounding it and discard it before processing.

For the study, Bandyopadhyay and his team wanted to see exactly what that part of the avocado was made of. They ground about 300 dried avocado seed husks into 21 ounces of powder and then further processed the powder into three teaspoons of seed husk oil and about an ounce of seed husk wax.

An analysis showed 116 compounds in the oil and 16 in the seed husk wax — many of which do not appear to be found in the seeds themselves.

Some examples of the compounds researchers found in the oil include behenyl alcohol, an important ingredient used in anti-viral medications; heptacosane, which might inhibit the growth of tumor cells; and dodecanoic acid, which increases high density lipoprotein (known as HDL, or "good" cholesterol) and, as a result, could potentially reduce the risk of clogged arteries.

In the wax, Bandyopadhyay and his team identified a "plasticizer" compound used to promote flexibility in synthetic products such as shower curtains and medical devices, and compounds used in cosmetics.

Much more research is needed, but Bandyopadhyay says in the future he hopes to be able to modify these natural compounds to help create better medicines with fewer side effects.