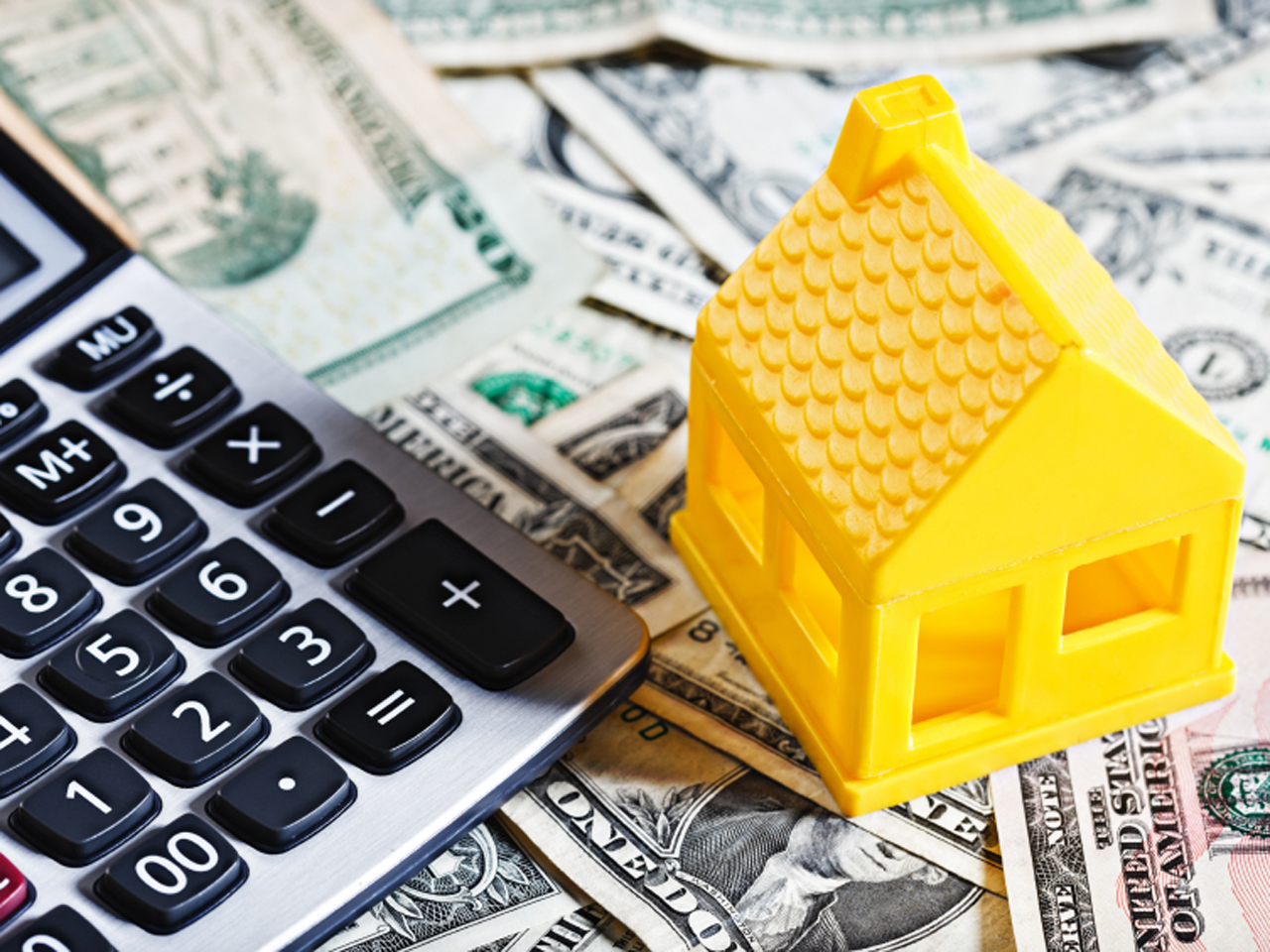 All three composites measured by the Case Shiller Index fell in the first quarter. In addition, home prices in Atlanta, Chicago, Las Vegas, New York and Portland also saw average home prices hit new lows. This, however, is an improvement over the nine cities reported last month. What's more, the number of home sales has been increasing, and the historical pattern is that sales increase before prices start to climb.

The report noted that month-over-month, the indicies' changes were minimal. Average home prices in the 10-City Composite fell by 0.1 percent compared to February and the 20-City remained basically unchanged in March over February. However, with these latest data, all three composites still posted their lowest levels since the housing crisis began in mid-2006. Nationally, home prices are back to where they were in late 2002 for the 20-city composite index, and early 2003 levels for the 10-city composite.

While there has been improvement in some regions, housing prices have not turned, says David M. Blitzer, chairman of the index committee at S&P Indices. This month.'s report saw all three composites and five cities hit new lows. However, with last month'.s report, nine cities hit new lows. Further, about half as many cities, seven, experienced falling prices this month compared to 16 last time.

Blitzer noted that home prices are down slightly more than 35 percent since the housing market peaked in 2006.

There are some better numbers, Blitzer said in the release: "Only three cities Atlanta, Chicago and Detroit saw annual rates of change worsen in March. The other 17 cities and both composites saw improvement in this statistic, even though most are still showing a negative trend. Moreover, there are now seven cities, including. Charlotte, Dallas, Denver, Detroit, Miami, Minneapolis and Phoenix where the annual rates of change are positive. This is what we need for a sustained recovery; monthly increases coupled with improving annual rates of change. Once we see this on a broader level we will be able to say the market has turned around."

In March 2012, 12 MSAs posted monthly gains, seven declined and one remained unchanged. Phoenix posted the largest annual rate of change, +6.1 percent, while home prices in Atlanta fell the most over the year, down 17.7 percent.

For those keeping track at home, as of the first quarter of 2012, average home prices across the United States are back at their mid-2002 levels. But they are far lower in some cities, including Atlanta, Cleveland, Detroit and Las Vegas, where where average home prices were below their January 2000 levels. With an index level of 102.77 Chicago is not far behind.