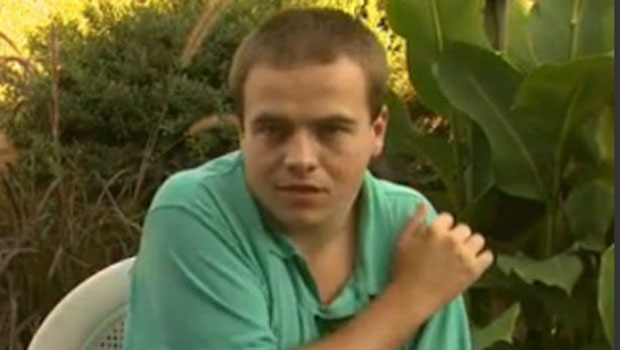 MIDDLETOWN, R.I. -- Applebee's officials say they will make things right after finding out that an autistic Portsmouth employee went unpaid for about a year.

CBS affiliate WPRI-TV reports Caleb Dyl was placed in a training program at the Middletown restaurant and was slated to start receiving wages in August 2014.

WPRI reports that the agency sent a work coach with Caleb and documented that he was a "tireless worker."

"One young man told me they were lucky to have him, that Caleb just continues to work and work and he won't stop until the end of his shift," Caleb's father, Bob Dyl, said.

Applebee's officials now say the restaurant was unaware of the problem and that RHD never contacted them about it. They say a check will be mailed to Dyl as soon as possible.