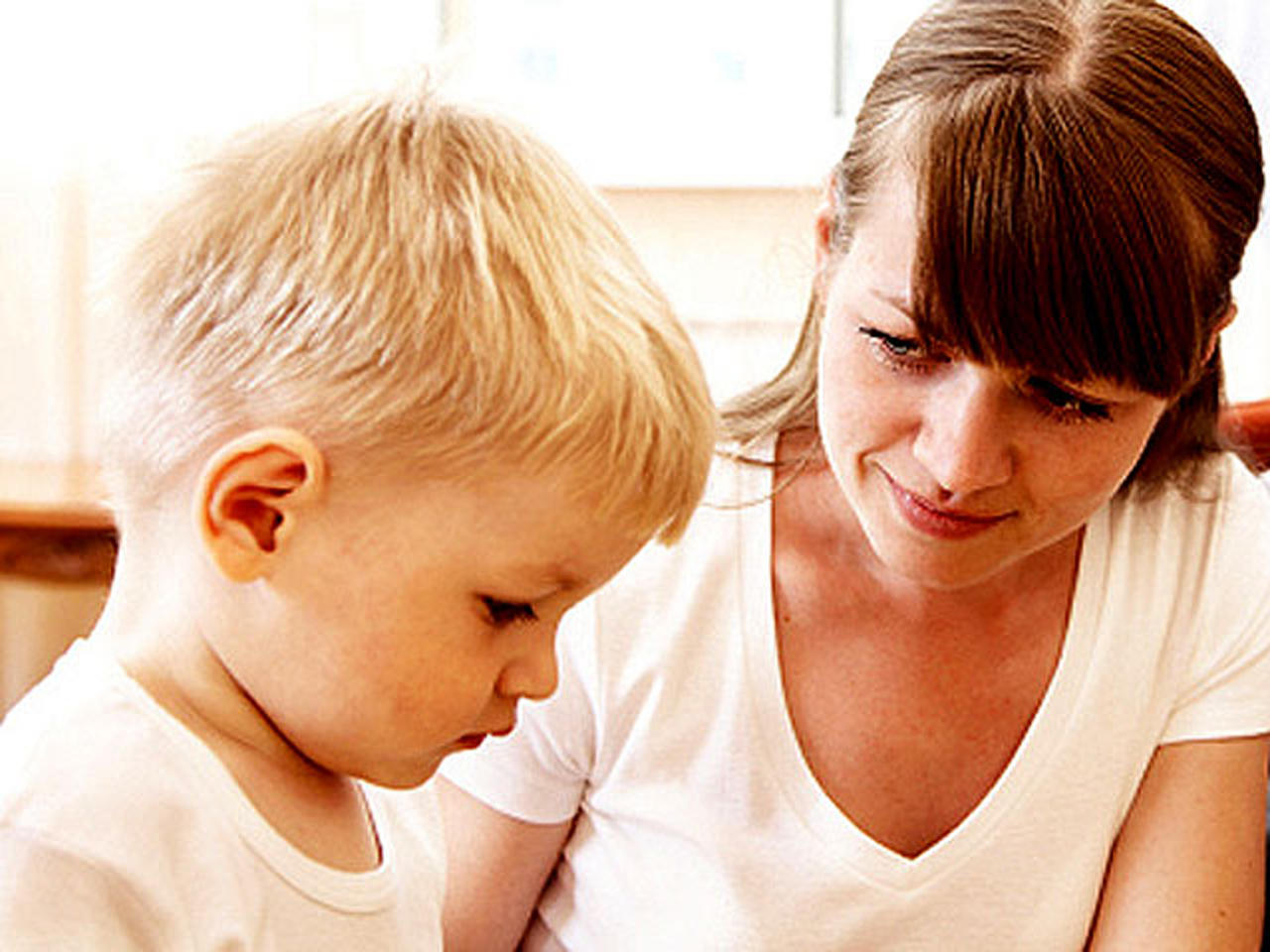 The autism rate among school-aged children in the United States has held steady in recent years, but it's too early to determine whether rates are stabilizing, according to a federal government report released Thursday.

The autism rate was 1 in 68 children in 2012, the same as it was in 2010, according to the latest data from the U.S. Centers for Disease Control and Prevention.

"What we know for sure is that there are many children living with autism who need services and support now and as they grow into adolescence and adulthood," Dr. Stuart Shapira, chief medical officer for the CDC's National Center on Birth Defects and Developmental Disabilities, said in an agency news release.

One expert has a theory as to why the numbers haven't budged since 2010.

"This probably reflects the fact that screening methods -- which have been implemented in pediatric primary care as well as in early childhood centers -- are identifying the correct number of children," said Dr. Ron Marino, associate chair of pediatrics at Winthrop-University Hospital in Mineola, N.Y.

He believes that, prior to 2010, there was a "learning curve" among doctors when it came to properly diagnosing autism spectrum disorders.

The CDC noted that autism rates varied widely between communities. For example, black and Hispanic children are less likely to be identified with autism, or they receive development evaluations later, compared to white children, the agency said.

Better and more targeted methods are needed to spot minority kids with autism and make sure they are "connected to the services they need," said study lead author Daisy Christensen, a CDC epidemiologist.

Christensen and her colleagues also found that only 43 percent of children identified with autism receive developmental evaluations by age 3. That suggests that many kids with autism may not be identified as early as they could be.

"The most powerful tool we have right now to make a difference in the lives of children with (autism) is early identification," Shapira said.

"Parents, childcare professionals and doctors can monitor each child's development and act right away on any developmental concerns," he added. "It's important to remember that children can be connected to services even before an official diagnosis is made."

But, he added, "the rate remains alarmingly high."

And he agreed that parents should remain vigilant to spot symptoms of autism early on in their children.

"If parents have concerns about the language development, eye contact or social responsiveness of their toddler or preschooler, they should discuss their concerns with their pediatrician and seek out a developmental evaluation," Adesman said.

The CDC report was published March 31 in the agency's journal, Morbidity and Mortality Weekly Report.