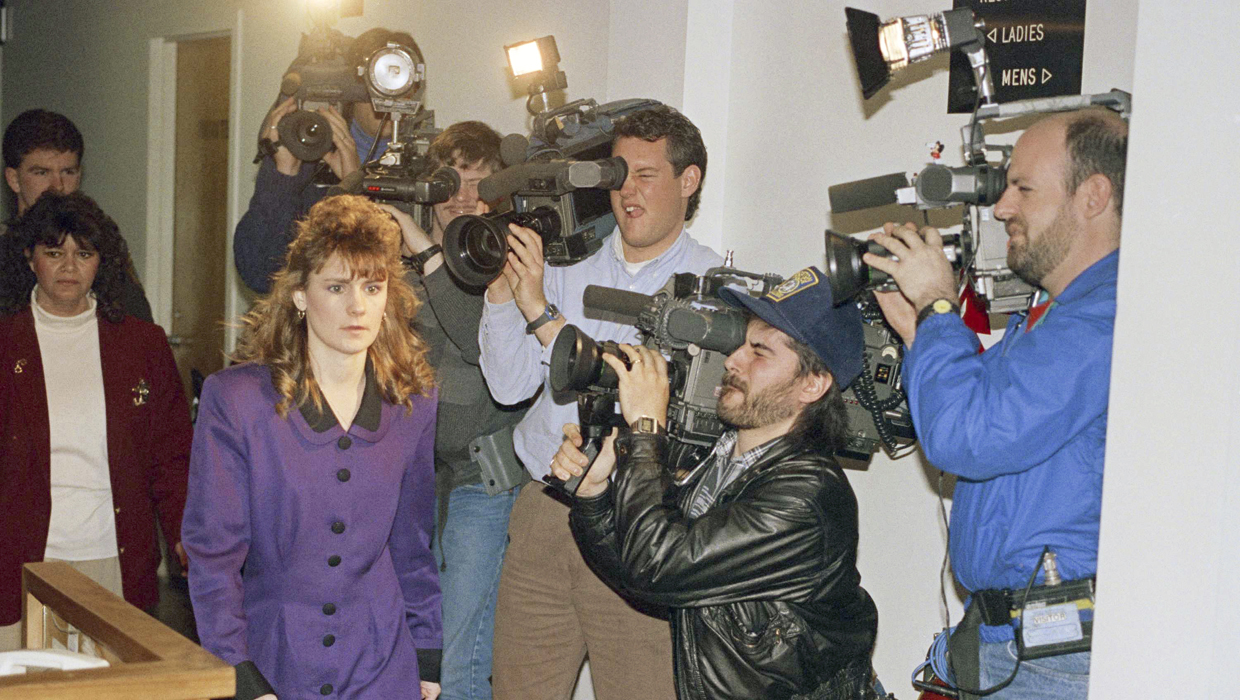 CONCORD, N.H. - A woman whose book "To Die For" was inspired by the case of Pamela Smart, who plotted with her teenage lover to kill her husband, is asking the governor to consider Smart's parole.

Smart, who began a torrid affair with 15-year-old Billy Flynn when she was a media coordinator at his high school, was convicted in 1991 of being an accomplice to first-degree murder and was sentenced to life in prison without the chance of parole. The lurid details of the trial aired gavel to gavel on television, and the case became an instant tabloid sensation.

In the letter to Gov. Maggie Hassan, dated March 3 but recently shared with media, Maynard writes that she didn't intend her work of fiction to shape the public perception of Smart.

"At the time the jury reached its verdict in the Smart case, my novel was a full year away from publication," Maynard wrote. "But if the existence of the film and adaptation of the book has contributed in any way to a public perception of Pamela Smart as a ruthlessly ambitious killer, I will say: this was not my intent."

Flynn pleaded guilty to second-degree murder and testified that Smart threatened to break up with him if he didn't kill her husband, Gregory. He admitted pulling the trigger.

Three other teens were also convicted in the plot.

Flynn and Patrick Randall, who held a knife to Gregory Smart's throat, were granted parole this year. The other two teens served prison sentences and have been released.

Smart admitted having an affair with Flynn but denied planning the murder. She unsuccessfully sought a pardon a decade ago, saying her trial was tainted by intense media coverage.

Then-Gov. John Lynch and the Executive Council, a five-member elected body that considers pardons, appointments and state contracts, were unmoved by letters proclaiming Smart's innocence and good deeds in prison; Smart earned two master's degrees and worked as a teacher's aide and counselor to other inmates. The governor and council denied her a pardon hearing.

Hassan hasn't commented on Maynard's letter. An email to her spokesman wasn't immediately returned Tuesday. In 2013, shortly after Hassan was elected governor, a spokesman said Hassan believed Smart was fairly convicted and there was no credible information to warrant consideration of a pardon.