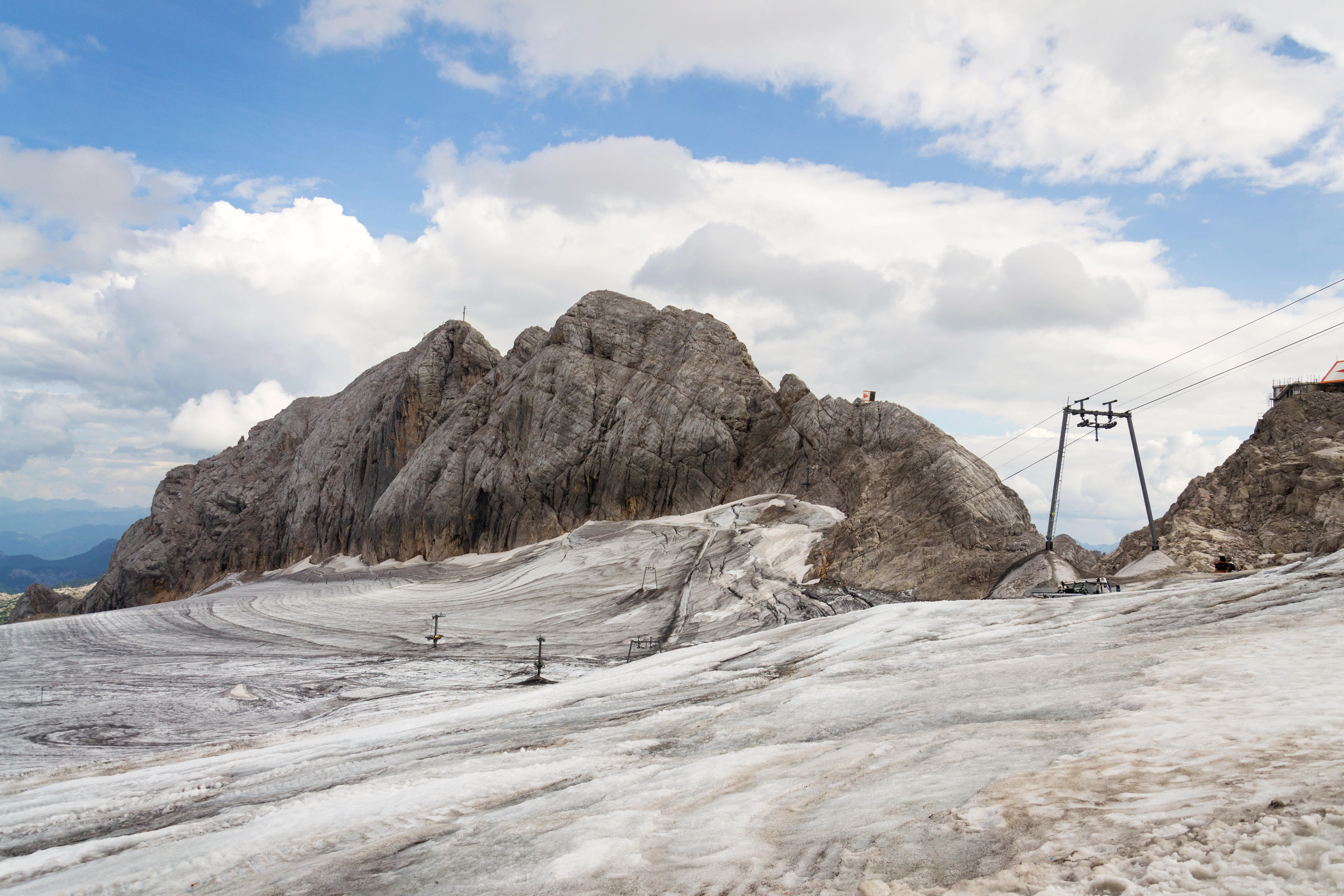 VIENNA -- Austrian emergency teams have rescued a German mountaineer who spent five days in a deep glacier crevice after slipping.

Officials say the man was found in the 100-foot-deep gap Thursday after he succeeded in making an emergency call from his cellphone following numerous failed attempts because of poor reception.

State broadcaster ORF cites alpine rescue official Christoph Preimesberger as saying the man is only "relatively lightly hurt" considering the drop, with shoulder and foot injuries. He was flown by helicopter to a nearby hospital after the early morning rescue

The man was reported missing by his father Saturday on the rugged Dachstein range southeast of the city of Salzburg.  He is not being identified due to Austrian privacy laws.