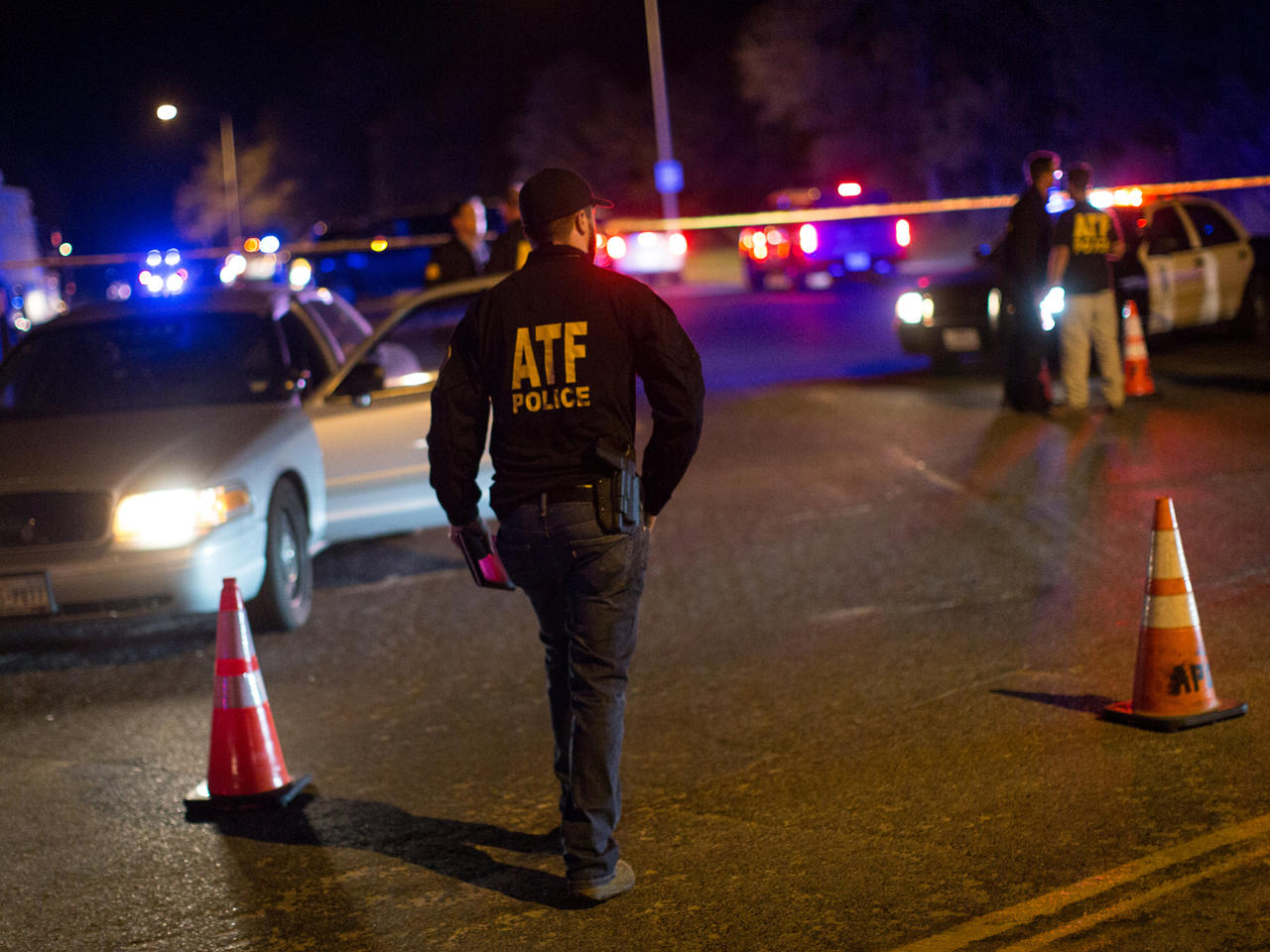 Law enforcement -- including federal agents from the FBI and ATF -- flooded a normally quiet neighborhood in southwest Austin overnight, after an explosion injured two people. Police believe a bomb left on the side of the road exploded, injuring two people.

According to a first responder, one of the victims had a nail in his wound, reports correspondent Omar Villafranca.

Police say the two men injured in last night's explosion were with their bikes when the bomb went off.  "It is very possible that this device was a device that was activated by someone either handling, kicking, or coming in contact with a tripwire that activated the device," said Austin Interim Police Chief Brian Manley.

The two victims are hospitalized in good condition.

Police have ordered everyone within about a half-mile of the explosion to stay inside their homes.

The blast follows a trio of package bombs that killed two and injured two others this month. Police are working under the belief that last night's explosion is connected.

Police were continuing to examine the blast site Monday morning, and combing through the neighborhood to make sure there are no other threats.

Chief Manley said investigators were checking a backpack found near the scene of the blast, and warned people to stay away from anything suspicious.

"We now need the community to have an extra level of vigilance and pay attention to any suspicious device, whether it be a package, a bag, [or] a backpack," he said.

CBS affiliate KEYE-TV reported that the incident happened in the 4800 block of Dawn Song Drive, near Mopac and 290, around 8:45 p.m. Sunday.

Police say they are waiting until daylight to confirm this neighborhood is safe and are asking people to stay in their homes until at least 10 a.m.

Earlier this month, three package bombs were left on porches in East Austin. All three exploded, killing two people and severely injuring two others. All of the victims were black or Hispanic.

Assisting Austin police are more than 500 federal officials. By Sunday afternoon, 735 suspicious packages were reported, 435 leads were called in, and 236 people had been interviewed.

Manley believes the previous explosives were meant to send a message.