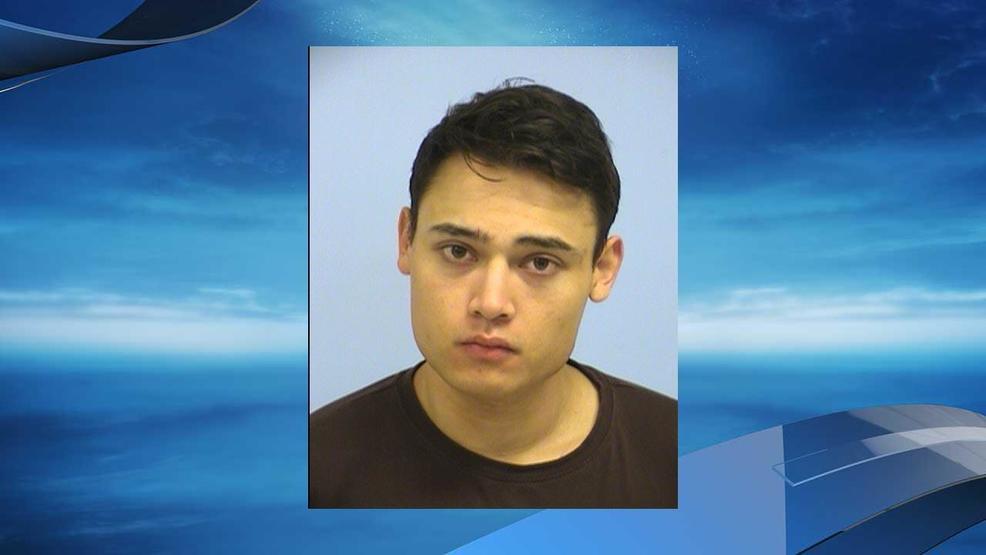 AUSTIN, Texas -- Austin police have arrested a 26-year-old man on charges of making a terroristic threat for emailing a bomb threat that prompted sponsors to cancel a scheduled concert at Austin's South by Southwest music festival. The threat came amid a series of package bomb explosions earlier this week that put Austin on edge.

Austin city officials said in a brief news release Sunday that Trevor Weldon Ingram had been taken into custody. Conviction on the charge could get him up to 10 years in prison.

Police say the messaged threat was received Saturday afternoon at the venue for the concert by the band the Roots. Authorities found nothing suspicious at the site but sponsors, citing safety concerns, called off the show planned for Saturday evening. The performance lineup included Ludacris, Dermot Kennedy, Jessie Reyez, Rapsody, Tank & the Bangas, Moon Taxi and other surprise guests, CBS Austin affiliate KEYE-TV reports.

Two people have been killed and two others wounded in three package-bomb explosions this month elsewhere in Austin. Those cases remain unsolved.

Draylen Mason, 17, was killed and his mother wounded when a package bomb was opened Monday in their kitchen. The teen's grandfather is Norman Mason, a prominent dentist in east Austin. He was friends with Freddie Dixon, stepfather of 39-year-old Anthony House, who died in a similar attack in another part of the city on March 2, said Nelson Linder, president of the Austin chapter of the NAACP.

"I don't believe in coincidences," Linder said, explaining that he was concerned by the fact that the families were acquainted.

Still unknown is what connection -- if any -- the two families had to a third household where another package bomb exploded Monday, wounding a 75-year-old Hispanic woman who remains hospitalized in critical condition but has not yet been identified.

Austin Police Chief Brian Manley said he was aware of the connection but did not know if would affect the case.