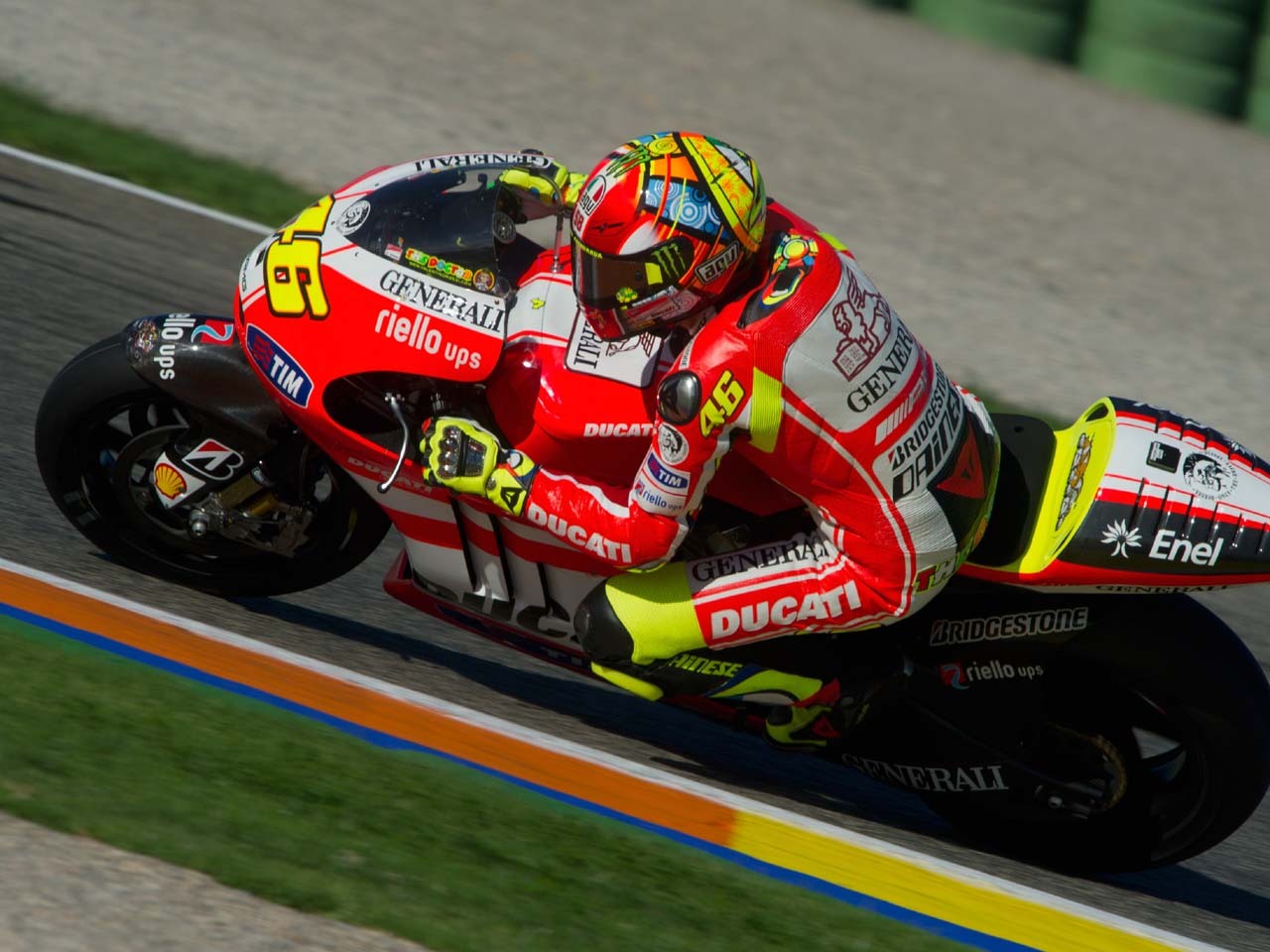 Audi did not disclose the purchase price in announcing the deal. It said the acquisition was approved by the boards of directors of both Audi and parent Volkswagen.

Audi said the deal "will be completed as quickly as possible" once antitrust authorities have approved it.

The company's motorcycles race in the MotoGP and Superbike circuits. They are known for their lightweight construction and what the company bills as its L-twin engine configuration, with one cylinder nearly vertical and the other almost horizontal.

Audi CEO Rupert Stadler said in a statement that Ducati possessed "extensive know-how in high-performance engines and lightweight construction and is one of the most profitable motorcycle producers in the world."