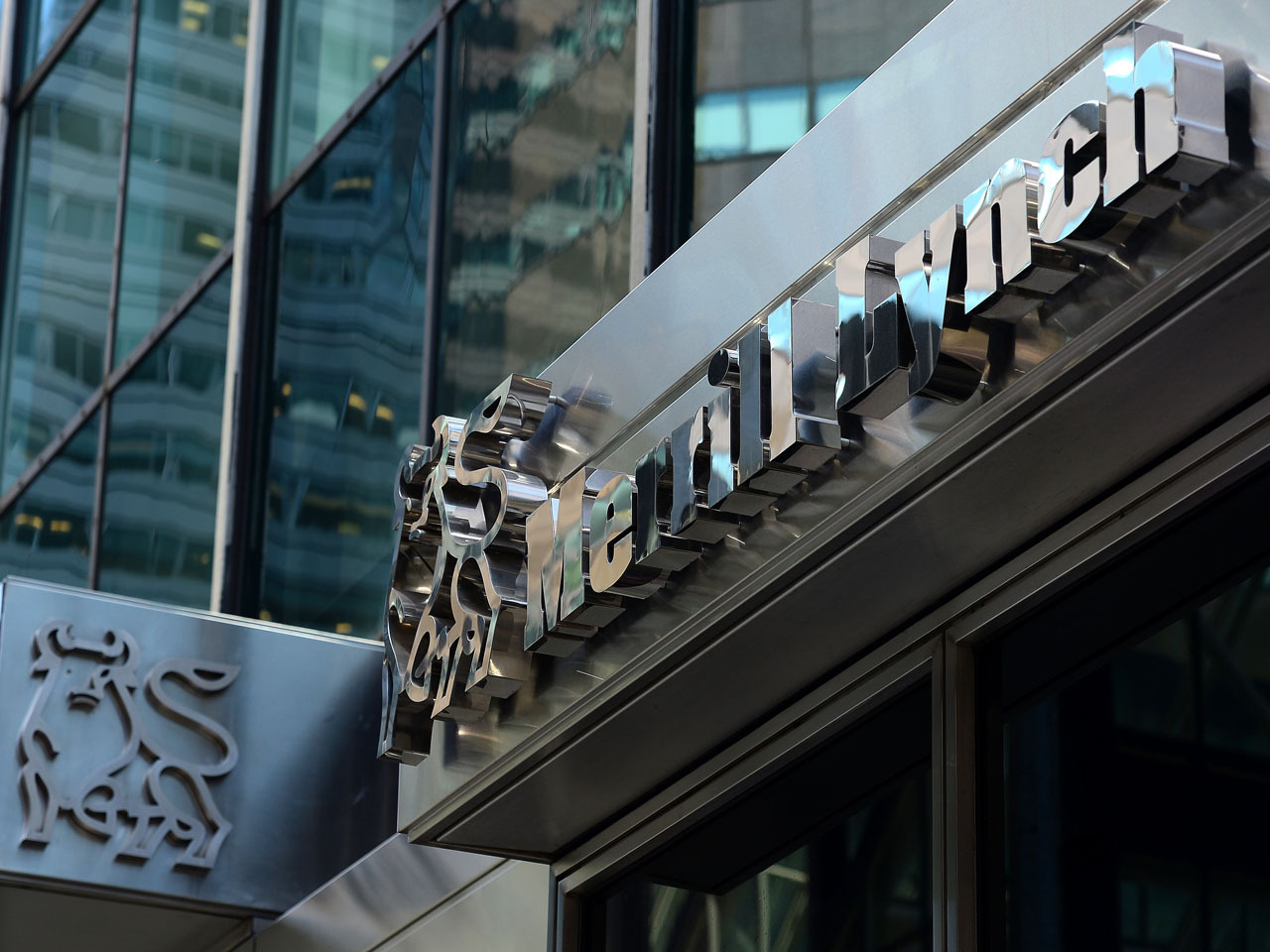 If approved by a federal judge in Chicago as expected, the payout by Merrill Lynch to around 1,200 plaintiffs would be one of the largest ever in a racial discrimination case, Chicago-based attorney Suzanne E. Bish said.

Bank of America-owned Merrill Lynch -- one of the world's largest brokerages with more than 15,000 financial advisers -- issued a statement Wednesday saying only, "We're not at this point commenting on the existence of the settlement nor the status of a settlement."

The primary plaintiff, George McReynolds, alleged a pattern of discrimination that resulted in blacks having lower production and making less money than white men at the company. McReynolds, of Nashville, Tenn., is still employed at Merrill Lynch, Bish said.

The settlement coincides with the 50th anniversary of Martin Luther King Jr.'s "I Have a Dream Speech," Bish noted. She said she hopes the case will help ensure the kind of equal opportunity King spoke about in Washington, D.C.

"I'm getting goose bumps thinking about it," she said about coincidence that settle came around the anniversary. "What (the plaintiffs) wanted to achieve was the same opportunities for the next generation -- for their children."

Bish said the settlement should force changes beyond the company singled out as the defendant in the eight-year-old lawsuit.

"They are leaders on Wall Street," she said. "And increasing opportunities for African-Americans at Merrill Lynch should spill over to the rest of Wall Street."

Plaintiffs claimed discrimination pervaded Merrill Lynch, at least partly because the company employed relatively few African-Americans overall. In a 2009 plaintiffs' filing, they contended that fewer than 2 percent of the brokers at Merrill Lynch were black.

"Far from being a colorblind meritocracy, race permeates policy and practice in a way that creates substantial obstacles to equal employment opportunity for Merrill Lynch's African-American employees," William T. Bielby, a professor of sociology, said in the filing.

Merrill Lynch sometimes relied on stereotypes, the filing also asserted, once allegedly suggesting managers encourage black brokers to "learn to play golf or other activities designed to learn how business gets done in manners (they) might not be familiar with."

The black brokers at Merrill Lynch claimed they were systematically steered away from the most lucrative assignments; consequently, under a compensation system emphasizing production, they couldn't earn what white counterparts made, plaintiffs alleged.

When attorneys filed the lawsuit 2005, McReynolds was the lone plaintiff, though hundreds of others signed on as the suit wound its way through the court, at times appearing as if it might be doomed.

Robert Gettleman, the U.S. district judge overseeing the case in Chicago, had denied the suit class-action status. But the Court of Appeals for the Seventh Circuit in Chicago granted the status in 2012 -- reviving the case and vastly extending its reach.

Gettleman must formally approve the deal, a process that could take months. A status hearing in the case is scheduled for Sept. 3.