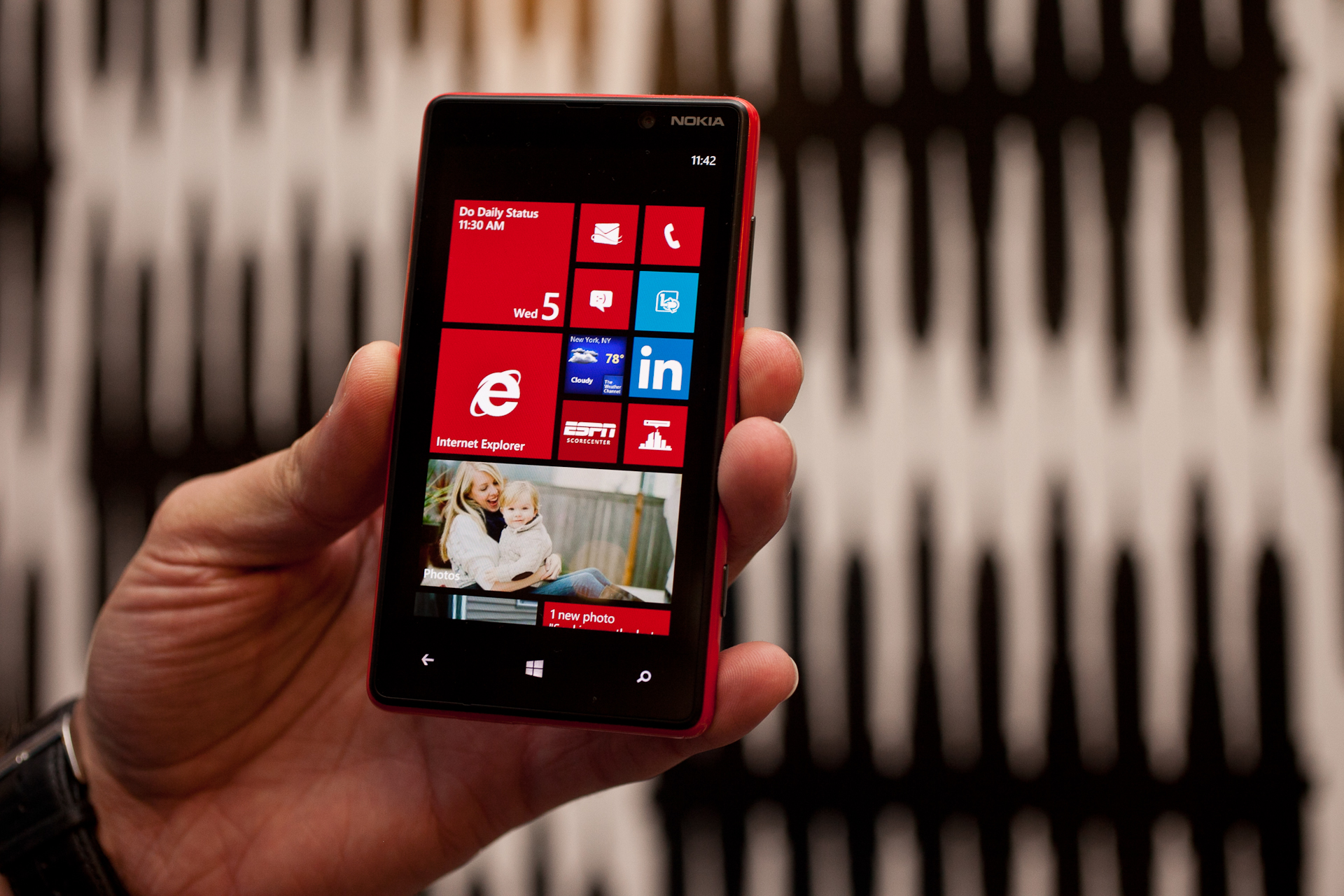 The phones are a critical part of Nokia's attempt to stem its rapid decline from the position as the world's largest maker of phones. The Finnish company's presence in the U.S. market has been very small in recent years, but AT&T and T-Mobile have been selling Nokia's earlier Windows Phones.

AT&T said it will be the only U.S. carrier to sell the high-end Lumia 920 phone, at least initially, and will also sell the cheaper Lumia 820. The phones will go on sale in November. AT&T didn't say what they would cost.

For Microsoft, the new software is a continuation of an effort to get its software back into smartphones.