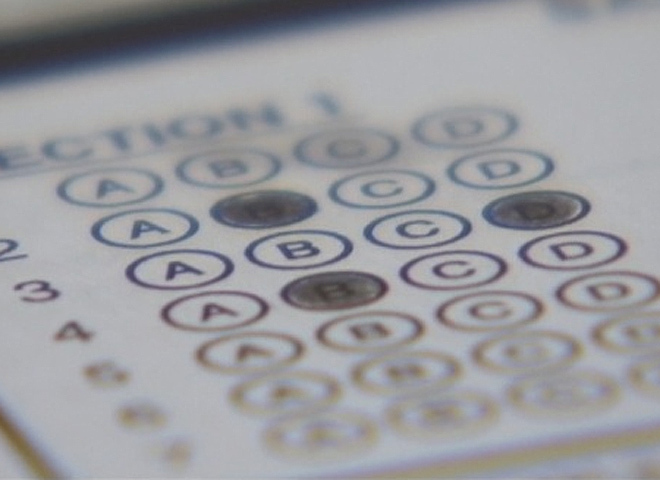 ATLANTAA lawyer for two Atlanta teachers accused in one of the nation's largest test-cheating scandals says they are about to turn themselves in.

Thirty-five defendants are required to surrender to authorities at the Fulton County Jail by Tuesday.

Hall faces charges including racketeering, false statements and theft. Prosecutors say some pay bonuses she received were tied to falsified scores on standardized tests. She retired just days before the 2011 probe was released, and has previously denied the allegations.

A state investigation in 2011 found cheating by nearly 180 educators in 44 Atlanta schools. Educators gave answers to students or changed answers on tests after they were turned in, investigators said. Teachers who tried to report it faced retaliation, creating a culture of "fear and intimidation" in the district.

The allegations date back to 2005. The criminal investigation lasted 21 months.

The tests were the key measure the state used to determine whether it met the federal No Child Left Behind law. Schools with good test scores received extra federal dollars, to spend in the classroom or on bonuses.

Many of the indicted teachers have sworn under oath they didn't cheat, during CRCT Fair Dismissal Act tribunal hearings put together by Atlanta Public Schools officials.

"The strategy certainly could be that some of these teachers could flip, will become government witnesses for the state," Togut told WGCL correspondent Sonia Moghe, "and that they will testify against the principals, assistant principals [and] testing coordinators."

Togut said teachers may decide to take a plea bargain to escape the possibility of jail time. Each defendant faces a racketeering charge, which could mean 20 years in prison, reports WGCL.

"They have to seriously consider whether or not they want to go through a trial, run the risk of being convicted and possibly jailed," Togut said.