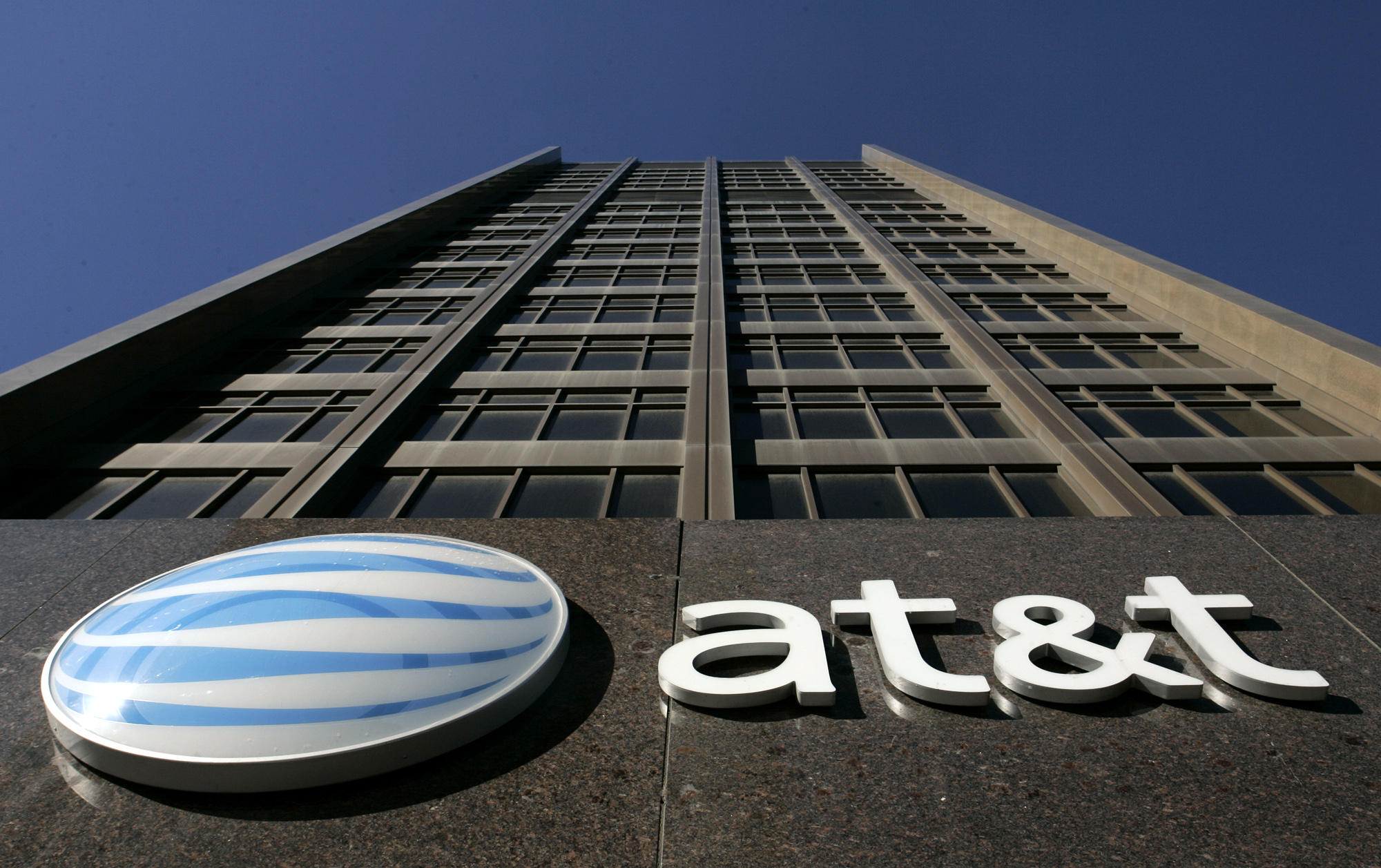 The $85 billion mega-merger between AT&T and Time Warner -- the parent company of CNN -- is widely expected to close by the end of the year, if not earlier, should it win government approval. But the question of whether it will be approved was raised this week, after the New York Times reported that the White House, which has an adversarial relationship with CNN, was considering using the deal as "leverage."

Democratic senators reacted with dismay to the Times report and warned against any White House involvement in antitrust enforcement.

"Any political interference in antitrust enforcement is unacceptable," Minnesota Sen. Amy Klobuchar wrote in a letter to Attorney General Jeff Sessions. "Even more concerning, in this instance, is that it appears that some advisers to the President may believe that it is appropriate for the government to use its law enforcement authority to alter or censor the press. Such an action would violate the First Amendment."

Fellow Minnesotan Sen. Al Franken, who opposes the merger, echoed Klobuchar's sentiment in his own statement: "The Trump Administration's war against the media must not influence the fate of this transaction."

During the presidential campaign, when the deal between AT&T and Time Warner was announced, Mr. Trump promised to block the merger on its merits, calling it "a deal we will not approve in my administration because it's too much concentration of power in the hands of too few."

But his open war on CNN has been escalating in recent days. In Warsaw this week, Mr. Trump said CNN has been "fake news" for a long time. "They've been covering me in a very, very dishonest way," he said.

And after CNN retracted a story linking Trump supporter Anthony Scaramucci to a Russian billionaire, causing three journalists to resign over the report, the president responded with a "Wow," and wondered "about all the other phony stories they do."

But animus aside, it's not the White House that makes the call on whether the merger goes through.

That's up to the FCC and the Justice Department. The FCC evaluates mergers on the basis of whether they're in the public interest. In February, FCC Chairman Ajit Pai told the Wall Street Journal that his agency would likely not be reviewing the deal because no airwave licenses would be transferred. This was, according to the Journal, a development that investors had been watching for, since an FCC review is considered to to be broader than the antitrust review conducted by the Justice Department.

The AT&T-Time Warner merger is a vertical merger, meaning that the two companies are not direct competitors. This, according to the Journal, is one of the main reasons the companies are confident that the Justice Department won't reject the deal on antitrust grounds.

Currently, the Justice Department does not have anyone heading the Antitrust Division, but Andrew Finch is currently serving as Acting Assistant Attorney General responsible for overseeing the division.