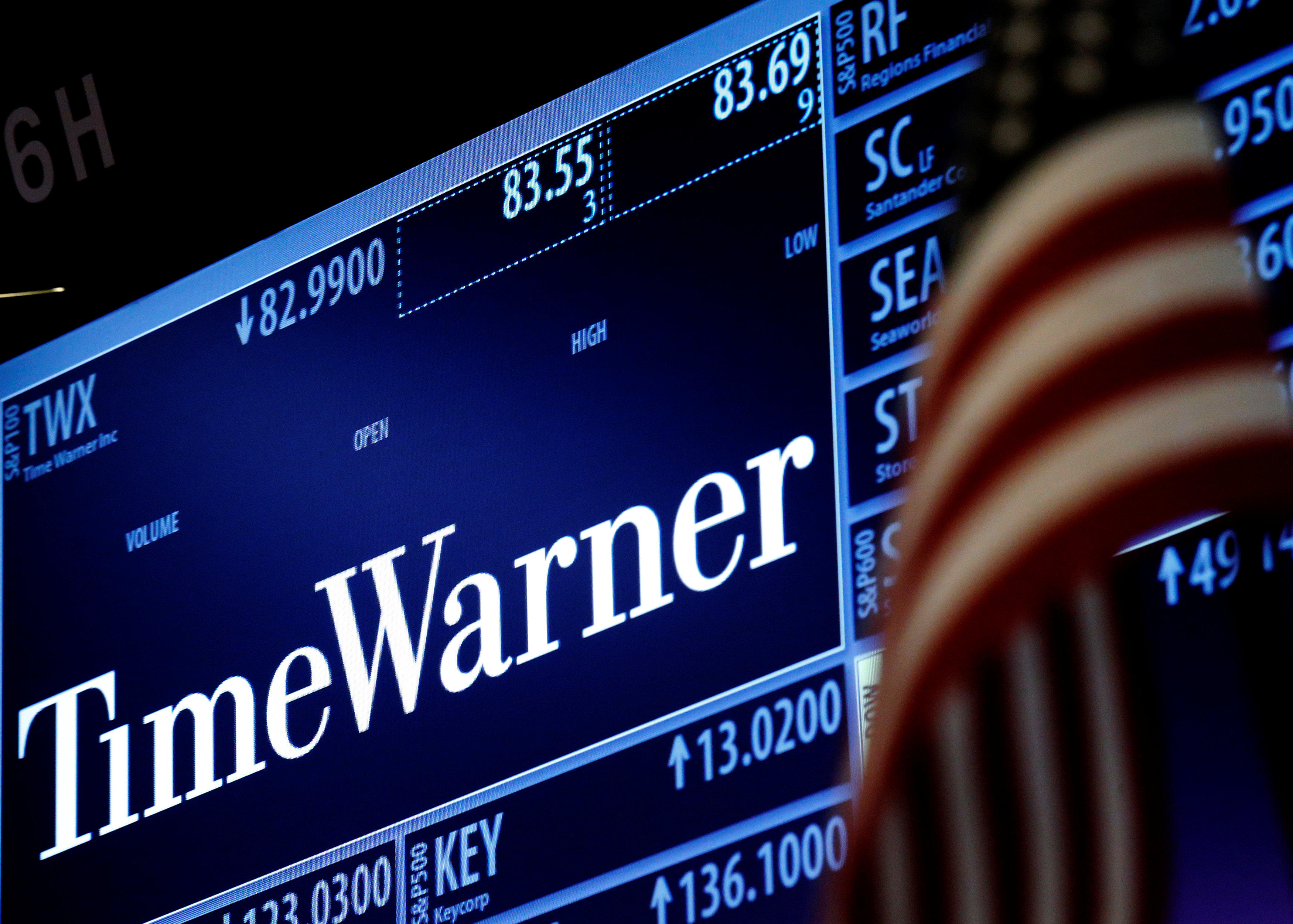 NEW YORK -- AT&T is buying Time Warner, the owner of the Warner Bros. movie studio as well as HBO and CNN, for $85.4 billion in a deal that could shake up the media landscape.

The acquisition would combine a telecom giant that owns a leading cellphone business, DirecTV and internet service with the company behind some of the world’s most popular entertainment, including “Game of Thrones,” the “Harry Potter” franchise and professional basketball. It would be the latest tie-up between the owners of digital distribution networks - think cable and phone companies - and entertainment and news providers, all aimed at shoring up businesses upended by the internet.

The deal would make Time Warner the target of the two largest media-company acquisitions on record, according to Dealogic. The highest was AOL’s disastrous $94 billion acquisition of Time Warner at the end of the dot-com boom.

Regulators would have to sign off on the deal, no certain thing. The prospect of another media giant on the horizon has already drawn fire on the campaign trail. Speaking in Gettysburg, Pennsylvania, GOP presidential nominee Donald Trump vowed to kill it if elected because it concentrates too much “power in the hands of too few.”

Sen. Al Franken, a Minnesota Democrat, said the deal “raises some immediate flags about consolidation in the media market” and said he would press for more information on how the deal will affect consumers.

Shares of AT&T, as is typical of acquirers in large deals, fell on reports of a deal in the works on Friday, ending the day down 3 percent.

Companies that provide phone and internet connections are investing in media to find new revenue sources and ensure they don’t get relegated to being just “dumb pipes.” Verizon bought AOL last year and has now proposed a deal for Yahoo to build a digital-ad business. Comcast bought NBCUniversal in 2011.

AT&T has been active, too.

After its attempt to buy wireless competitor T-Mobile was scrapped in 2011 following opposition from regulators, the company doubled down on television by purchasing satellite-TV company DirecTV for $48.5 billion. AT&T is expected to offer a streaming TV package, DirecTV Now, by the end of the year, aimed at people who have dropped their cable subscriptions or never had one.

The pressure on AT&T has been intense.

The venerable phone company has to contend with slowing growth in wireless services, given that most Americans already have smartphones. And it faces new competitors for that business from cable companies. Comcast plans to launch a cellphone service for its customers next year.

AT&T CEO Randall Stephenson, who will run the combined company, said the deal will allow AT&T to offer unique services, particularly on mobile, though without offering details. Jeff Bewkes, the Time Warner CEO who will stay with the company for an undefined transition period, added that more money will make it easier to produce additional programming and films.

Both men stressed that it will be easier to “innovate” when the companies are joined and don’t have to negotiate usage rights at arm’s length. The combined company is also likely to lean more heavily on advertisements targeted at individuals based on their interests and personal details.

Even if the AT&T deal overcame opposition in Washington, it’s possible that regulators might saddle the combined company with so many conditions that the deal no longer makes sense.

“It’s not hard to imagine what you can do on paper. They would keep HBO exclusive for only DirecTV subscribers, or only make TNT or TBS available over AT&T Wireless,” said analyst Craig Moffett of research firm MoffettNathanson, referring to Time Warner networks. “But as a practical matter, those kinds of strategies are expressly prohibited by the FCC and antitrust law.”

Then there is the $85 billion that AT&T is handing over to Time Warner, almost 40 percent more than investors thought the company was worth a week ago.

“Count me as a skeptic that there is real value to be created,” Moffett said.

Amy Yong, an analyst at Macquarie Capital, recalled many celebrated media deals of the past have turned into duds, mentioning the Time Warner-AOL deal in particular. “If you look at history, it’s still an unproven” that big deals make sense, she said. AT&T, she noted, was paying “a huge price.”

Still, Yong said that AT&T and other phone companies feel they have to act because the threats to their business seem to be coming from every direction. “At the end of the day, these companies are trying to compete with Google and Facebook and Amazon, not just traditional competitors,” she said. “You see Google pivoting into wireless.”

John Bergmayer of the public-interest group Public Knowledge, which often criticizes media consolidation, warned of harm to consumers from the AT&T deal. He said, for example, AT&T might let wireless customers watch TV and movies from Time Warner without counting it against their data caps, which would make video from other providers less attractive.

Time Warner rose nearly 8 percent on Friday, and is now up 38 percent since the start of the year.

The company has moved aggressively to counter the threat that sliding cable subscriptions poses to its business. Among other things, it launched a streaming version of HBO for cord-cutters and, alongside an investment in internet TV provider Hulu, added its networks to Hulu’s live-TV service that’s expected next year.

In Time Warner’s last blockbuster deal, when AOL bought it 15 years ago, the $94 billion offered came entirely in the form of AOL stock, which then proceeded to crater. This time, Time Warner is playing it safer. It’s getting half of the deal in AT&T stock, and half in cash.