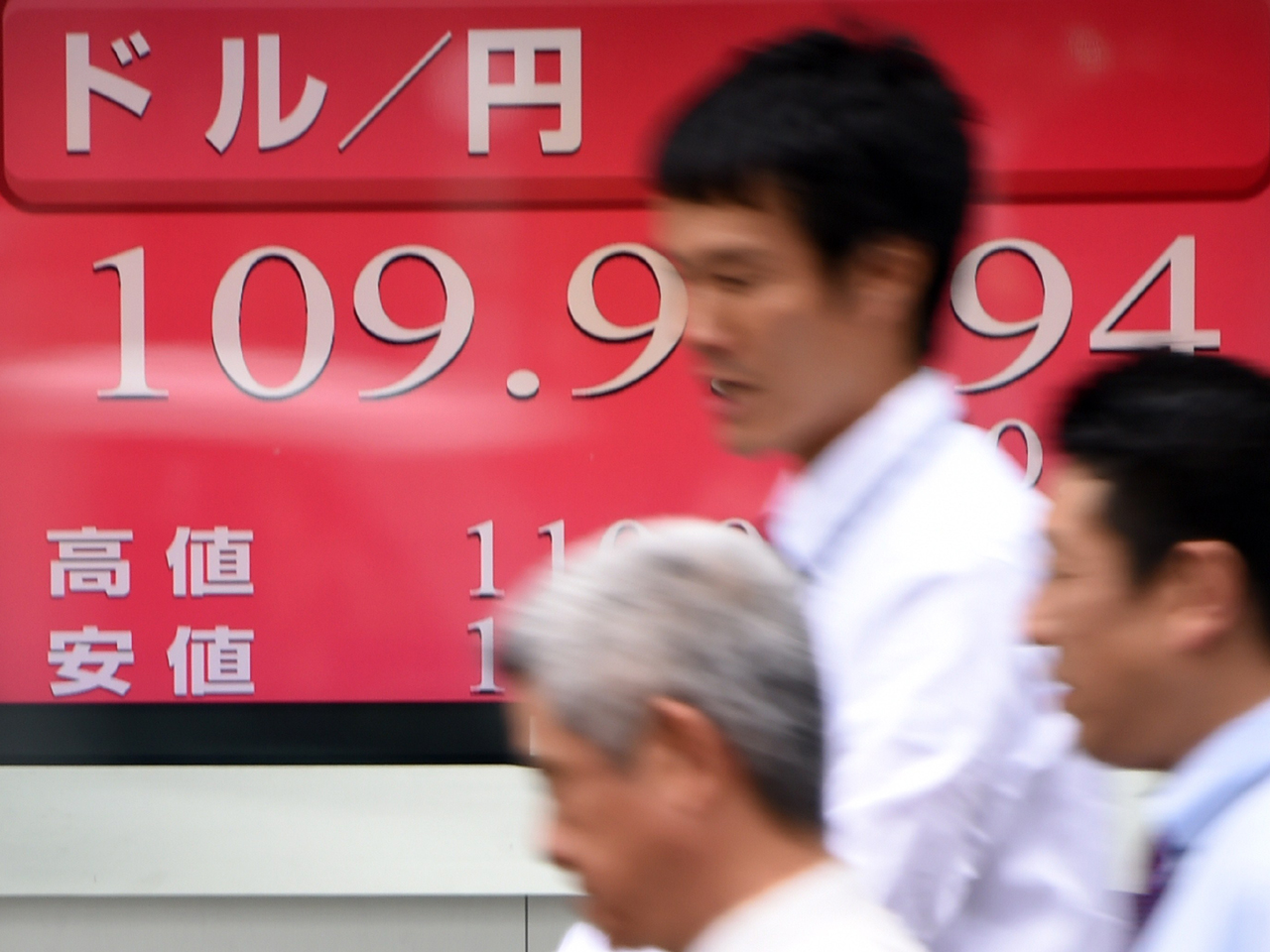 BANGKOK - Asian stocks were mixed Wednesday after Wall Street slid and South Korea reported factory output contracted, while markets in China and Hong Kong were closed for a holiday.

Stocks slid after the government reported industrial production contracted by 3.8 in August from the previous month. That was driven by a 16 percent slide in output from the auto manufacturing industry.

Pro-democracy demonstrators threatened to expand protests that closed streets in the business district in the biggest threat to Beijing's authority since China took control of the former British colony in 1997. Some banks, schools and stores have closed, though analysts say they see no significant damage to the economy of this Asian financial center.

Benchmark U.S. oil added 26 cents to $91.42 per barrel in electronic trading in New York. The contract dropped $3.41 on Tuesday to $91.16, pushed down by plentiful supplies and a rise in the U.S. dollar - in which oil sales are priced - against other currencies.