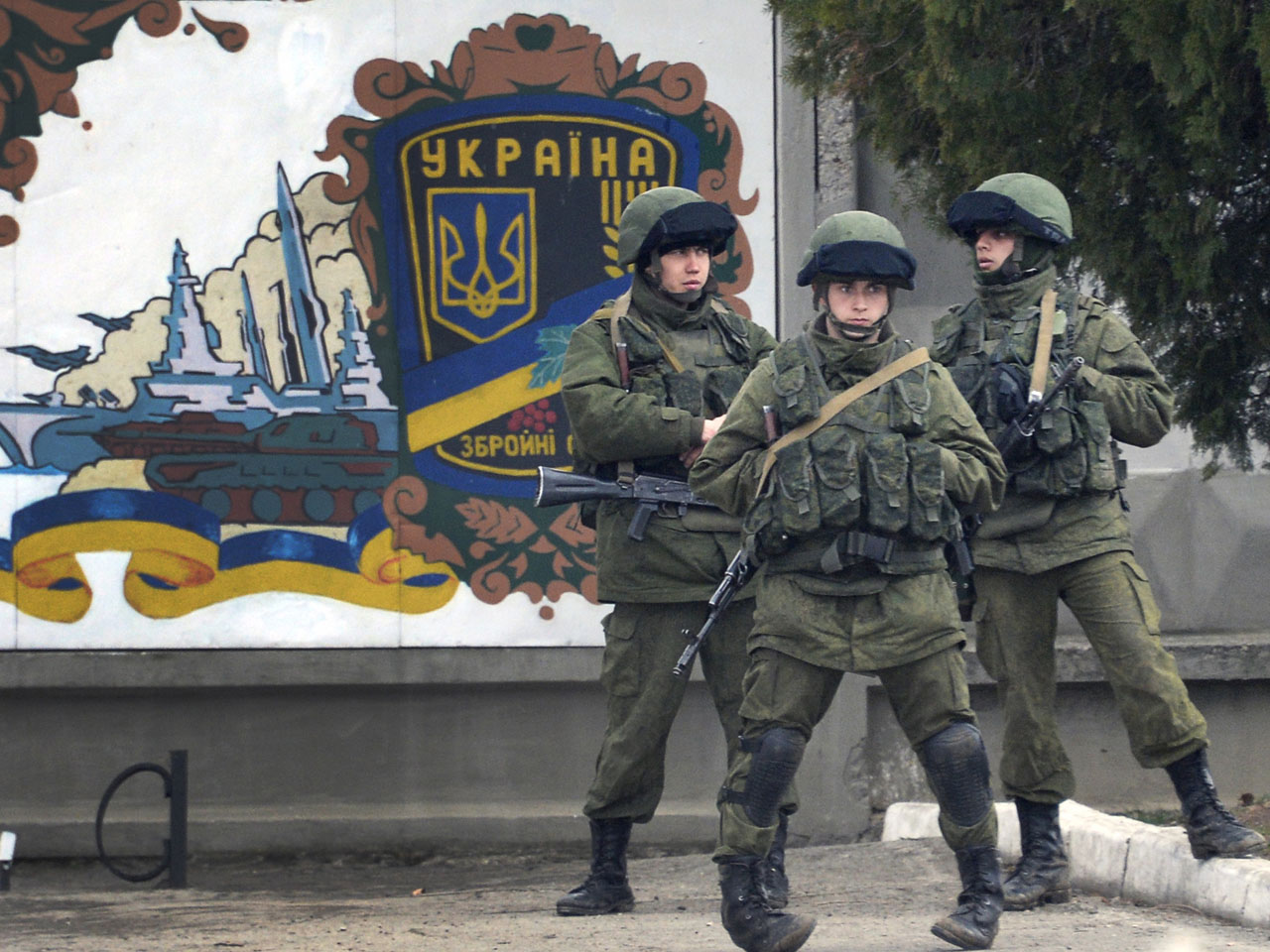 TOKYO - A sense of relief over the easing of tensions between Russia and Ukraine lifted Asian stocks Wednesday, but failed to sustain gains for European markets which were boosted the day before.


Better sentiment rushed through global markets after Russia's President Vladimir Putin said his country was not seeking to escalate the conflict with Ukraine, whose Crimean peninsula is occupied by Russian troops.

But the Nikkei is having a hard time rising past 15,000 as players are waiting to sell at those levels, said Yutaka Miura, senior analyst at Mizuho Securities Co. in Tokyo.

With trading volumes relatively low, and the absence of market-moving news, shares are being buoyed by U.S. developments, he said.

"The rise in U.S. stocks and the higher dollar are key," he said.

The focus is now on U.S. job data set for release later in the week, which is expected to be positive, Miura said.

Stock markets in Europe, including in Moscow and Asia, already recouped a large chunk of Monday's losses on Tuesday, while gold and oil have given back some of their gains.

The gains in Asian markets came after Putin ordered tens of thousands of Russian troops participating in military exercises near Ukraine's eastern border to return to their bases.

The mood was further bolstered when Putin said the situation in Ukrainian region of Crimea did not require military action. He said the recent military moves in Crimea that have effectively seen Russia take control of the peninsula were a humanitarian response, and that use of force would be a last resort.

Benchmark crude for April delivery was up 3 cents at $103.36 a barrel in electronic trading on the New York Mercantile Exchange. The contract dropped $1.59 to $103.33 on Tuesday.