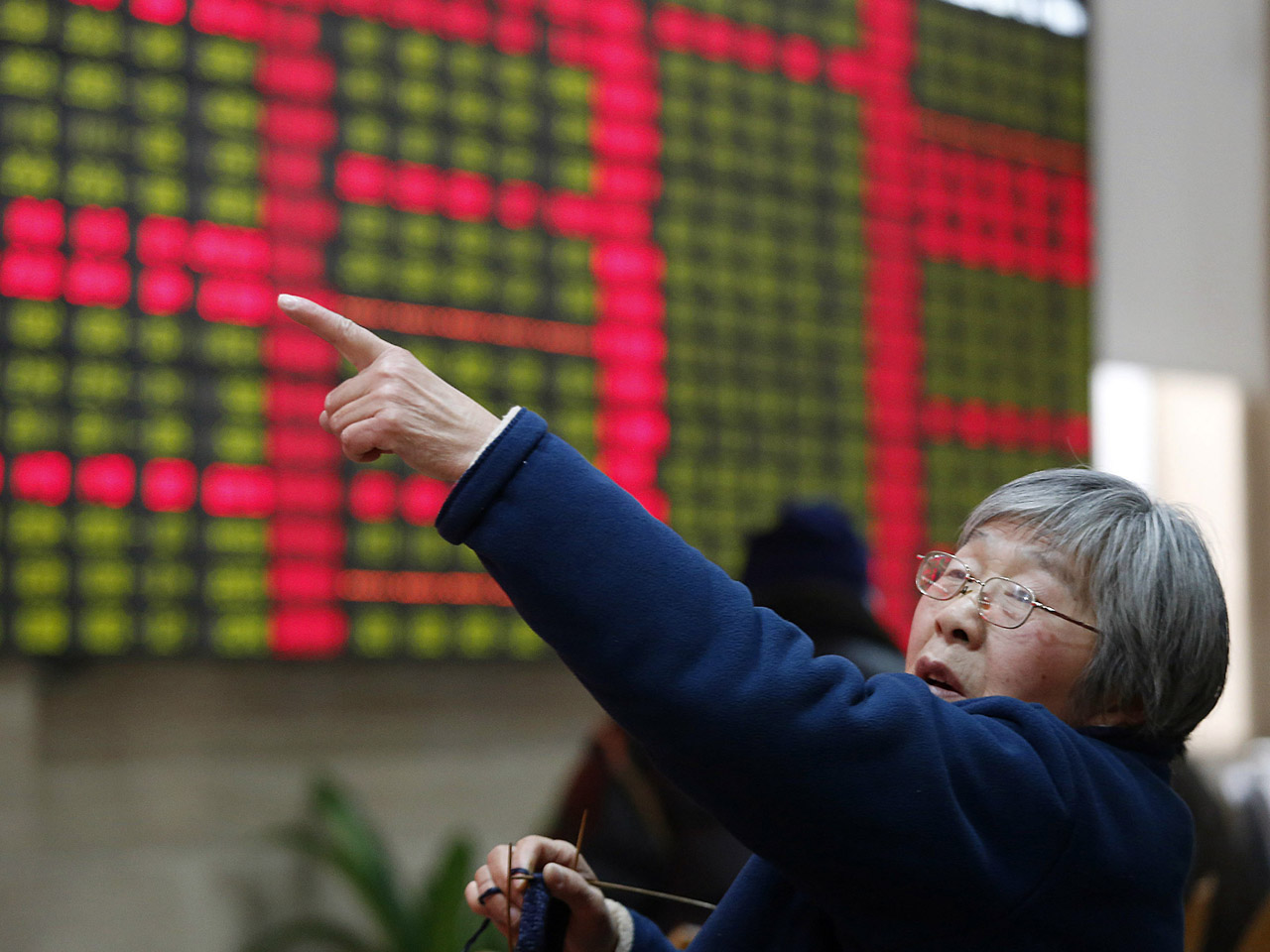 BEIJING - Asian markets were mixed Thursday as trading resumed in some countries following the Christmas break.

Oil stayed above $99 per barrel.

Tokyo's Nikkei 225 gained 0.9 percent to 16,154.37 as the yen weakened against the dollar, giving a possible boost to exporters. China's benchmark Shanghai Composite Index shed 1.3 percent to 2,078.96 as concern about a credit shortage in the Chinese interbank market faded.

Markets in Hong Kong, Sydney and New Zealand were closed. In Europe, exchanges in Paris, London and Frankfurt also were closed.

Crude oil for February delivery gained 29 cents to $99.51 per barrel in electronic trading on the New York Mercantile Exchange. The contract rose 31 cents to settle at $99.22 the previous day.