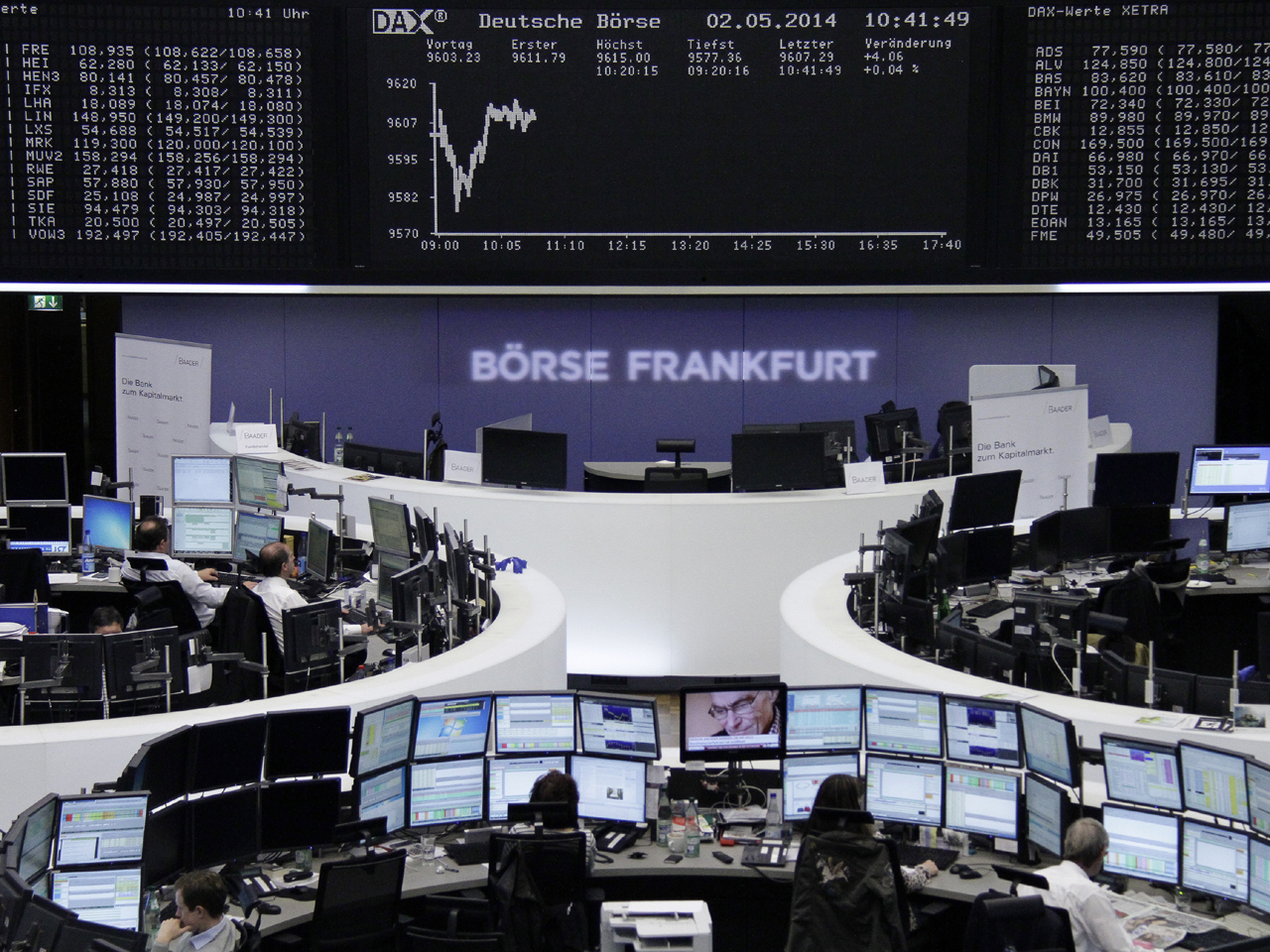 TOKYO - Global markets were mixed Friday ahead of a release of key U.S. jobs data, with the benchmark for the Tokyo Stock Exchange closing little changed.

Share prices fell in Singapore and Indonesia, while they rose in Malaysia, Thailand and the Philippines.

Market moves were cautious in anticipation of the release of U.S. government nonfarm payrolls report for April, which could show signs of an economic recovery.

The figures, which often set the market tone for a week or two after their release, may have a big impact as they come in the wake of significantly lower than expected U.S. economic growth in the first quarter and the Fed's ongoing reduction in its monetary stimulus.

Thursday's manufacturing survey from the Institute for Supply Management echoed other findings showing that the U.S. economy rebounded strongly in March and April. Most economists expect Friday's payrolls data to be solid too, with about 220,000 jobs created during April.

On Wall Street on Thursday, share prices did not keep rising after three straight days of gains, as players took a wait-and-see attitude.

The future for the Dow Jones industrial average was up 0.08 percent at 16,501.01 on the Chicago Board of Trade.

Much of the world was on holiday for May Day on Thursday.