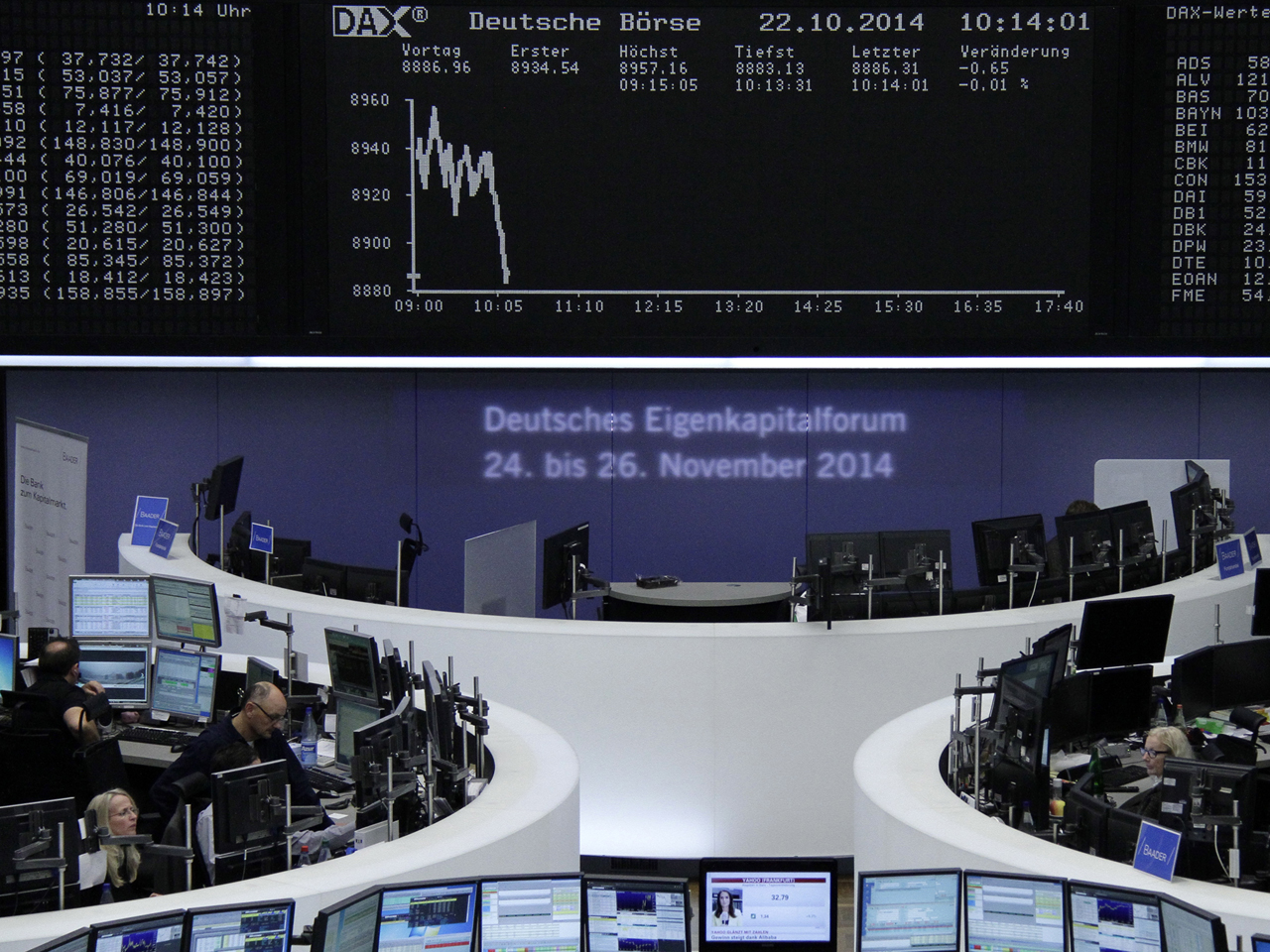 Hopes for fresh stimulus from the European Central Bank and China's steady growth bolstered Asian stocks Wednesday after the S&P 500 had its best day of the year. European markets drifted lower.

As the region teeters on the brink of recession again, speculation is growing that the European Central Bank will further expand liquidity in the financial system by expanding bond purchases. Analysts say the ECB is suspected of already buying Italian covered bonds and might be planning to expand that to other nations. "Considering the weakness in Europe, the prospect of an increase (in bond purchases) is real as it looks to increase access to financing, and even more stimulus," said IG strategist Evan Lucas.

China's third quarter growth of 7.3 percent, announced Tuesday, was reassuring for investors who were expecting a sharper slowdown in the world's No. 2 economy. The figure suggests China won't reach its official 7.5 percent growth target this year but nor is the economy in a tailspin even as measures to cool an overheated property market ripple through the broader economy.

Oil prices were little changed after weeks of declines. Brent crude added 15 cents to $86.37 a barrel on the ICE exchange. Benchmark crude was up 3 cents at $82.65 a barrel in electronic trading on the New York Mercantile Exchange.